Prince Harry also praised his grandmother, Queen Elizabeth, in his first public comments about his step back from royal life.

Prince Harry, 35, has broken his silence since he and Meghan Markle, 38, have made the decision to step back from royal life. “So, I want you to hear the truth from me, as much as I can share – not as a Prince, or a Duke, but as Harry, the same person that many of you have watched grow up over the last 35 years – but with a clearer perspective,” the Duke of Sussex said while speaking at the Ivy Chelsea Club in London on Sunday, Jan. 19. “The UK is my home and a place that I love. That will never change…I have grown up feeling support from so many of you, and I watched as you welcomed Meghan with open arms as you saw me find the love and happiness that I had hoped for all my life.”

Harry then opened up about the challenges he and Meghan have faced since their 2018 marriage. “I also know you’ve come to know me well enough over all these years to trust that the woman I chose as my wife upholds the same values as I do,” he continued, making a joke that the “second son of Diana” finally got hitched. “And she does, and she’s the same woman I fell in love with…Once Meghan and I were married, we were excited, we were hopeful, and we were here to serve. For those reasons, it brings me great sadness that it has come to this.”

Meghan and Harry shocked the world with their announcement that they were going to be moving to North America — but it turns out the move was in the works for months. While the couple have yet to confirm where they will be living, they enjoyed a six-week holiday break in Victoria, British Columbia over Christmas and have been reportedly looking for a home in the Vancouver area. “The decision that I have made for my wife and I to step back, is not one I made lightly. It was so many months of talks after so many years of challenges,” Harry continued. “And I know I haven’t always gotten it right, but as far as this goes, there really was no other option.”

While Harry and Meghan originally intended to keep their royal HRH titles and still serve the Commonwealth countries — which includes Canada, where they’re potentially looking to move — Queen Elizabeth confirmed in a statement late this week that Harry and Meghan would be stepping away from royal life altogether. “Our hope was to continue serving the Queen, the commonwealth, and my military associations, but without public funding. Unfortunately, that wasn’t possible,” Harry added before praising his 93-year-old grandmother. “I will always have the utmost respect for my grandmother, my commander in chief, and I am incredibly grateful to her and the rest of my family, for the support they have shown Meghan and I over the last few months.”

He also took the opportunity to thank the British public for their support — particularly after the devastating loss of his mother Princess Diana in 1997 when he was only 12 years old. “When I lost my mum 23 years ago, you took me under your wing,” he said in the speech, which was at an event for his charity Sentebale. “What I want to make clear is we’re not walking away, and we certainly aren’t walking away from you…You’ve looked out for me for so long, but the media is a powerful force, and my hope is one day our collective support for each other can be more powerful because this is so much bigger than just us.” 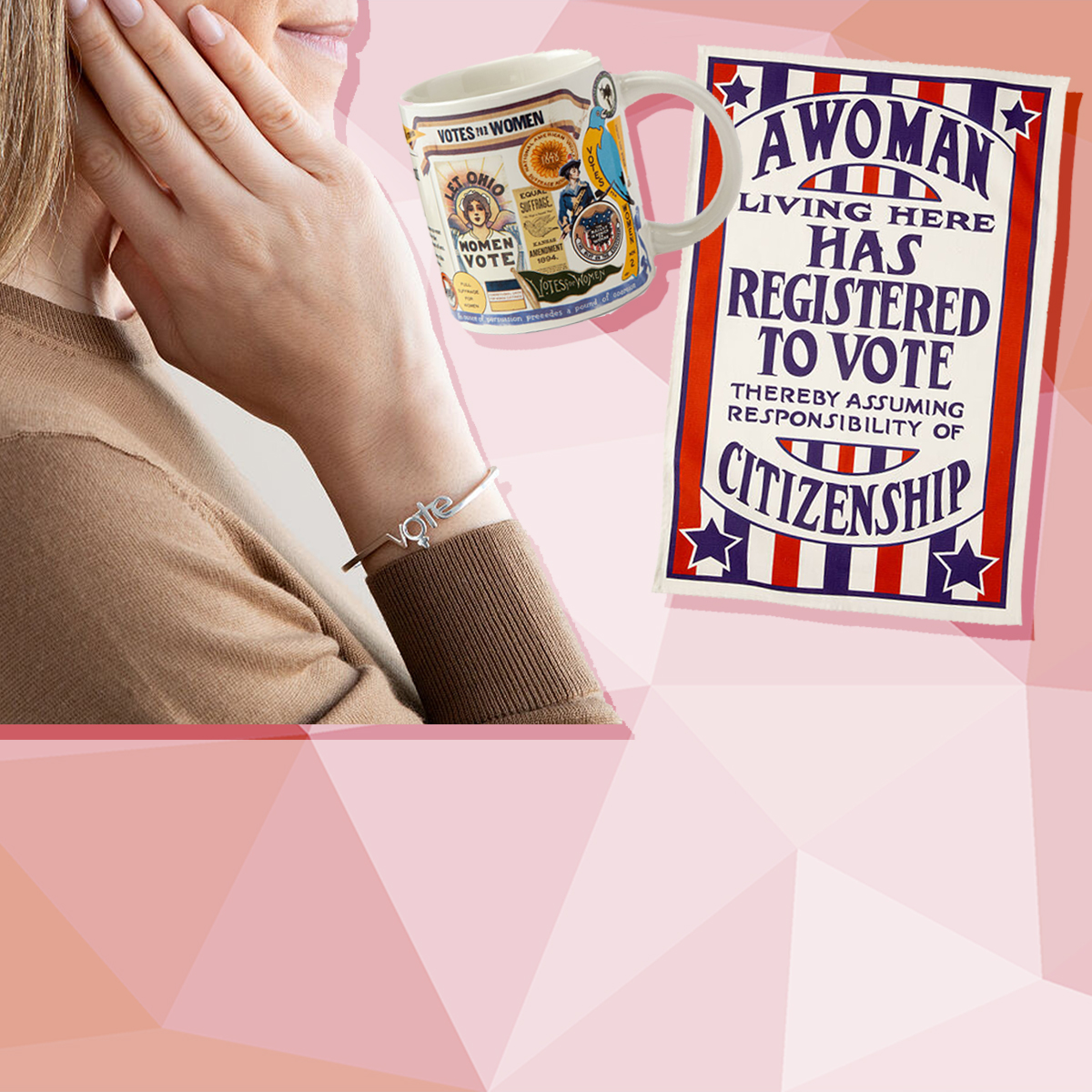 Celebrate the 100th Anniversary of Women’s Right to Vote With These Feminist Finds – E! Online 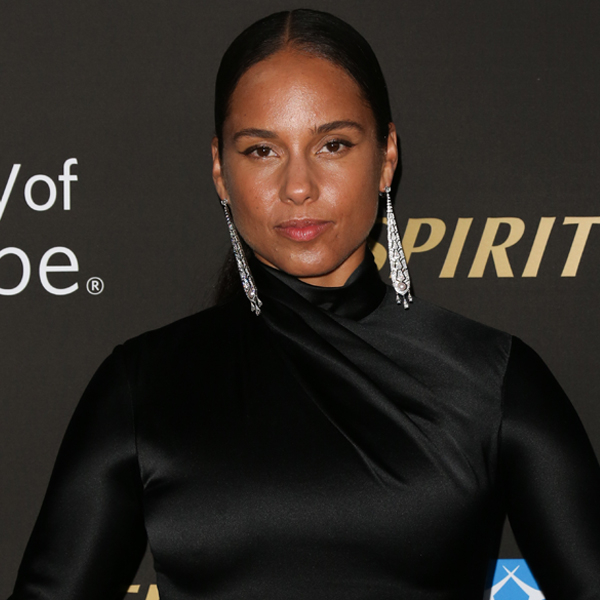 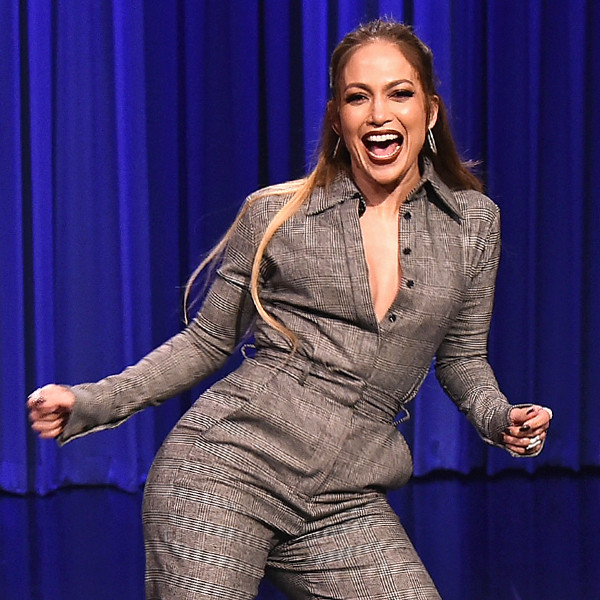