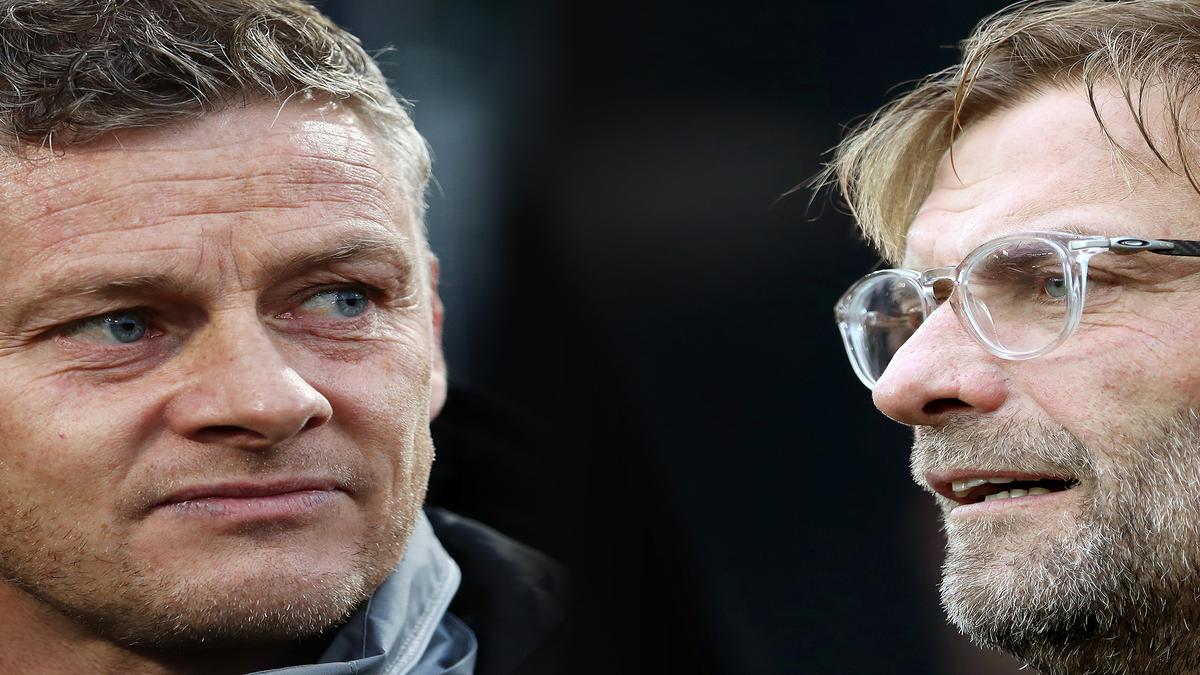 Here are the key talking points ahead of this weekend’s PL fixtures:

Liverpool can widen the chasm between itself and Manchester United to a staggering 30 points if it comes out on top in the battle between England’s two most successful clubs at Anfield on Sunday.

Jurgen Klopp’s men look destined to end a 30-year wait to win a top-flight title, with a 14-point lead over defending champion Manchester City plus a game in hand.

United is a further 13 points back, having also played a game more than its rival, and in need of a strong end to the campaign to avoid failing to qualify for the Champions League for a second consecutive season.

Ole Gunnar Solskjaer’s men are, however, the only side to have slowed Liverpool’s relentless march towards the Premier League title.

In the previous PL outing between Liverpool and Manchester United this season, Marcus Rashford had opened the scoring for the Red Devils.   –  Getty Images

The 1-1 draw between the teams in October was the only time the European champion has dropped points this season. It has now set a record for Europe’s top five leagues, with 20 wins from its opening 21 games.

“Our team have a winning mindset. We always think about the next game, we don’t look too far ahead,” said Liverpool goalkeeper Alisson Becker, who has conceded just one goal in his past 10 games.

“We focus upon what is within reach at the time and we do everything possible to make sure we leave the pitch with a win and this has contributed to the great results this season.”

The Brazilian number one will be confident of another clean sheet on Sunday, with United’s top scorer Marcus Rashford a serious doubt after lasting just 15 minutes as a second-half substitute in Wednesday’s 1-0 win over Wolves in the FA Cup.

“I didn’t want to play him, but we needed the win. It has backfired,” admitted Solskjaer.

United could find itself eight points adrift of the top four by the time it kicks off at Anfield if Chelsea wins at Newcastle United on Saturday.

A win for the Blues on Tyneside would also put Frank Lampard’s men 12 points clear of Tottenham, unless Jose Mourinho’s men can snap Watford’s winning streak at Vicarage Road.

Only Liverpool and City have won more points in the six games since Nigel Pearson took charge of the Hornets, with 13 from their past five matches propelling them out of the relegation zone for the first time this season.

Tottenham manager Jose Mourinho and Chelsea boss Frank Lampard will be hoping to guide their respective sides to victory, away from home, this weekend.   –  Getty Images

Spurs reduced a 12-point gap to Chelsea when Mourinho replaced Mauricio Pochettino in November down to three prior to their meeting a month later.

But it has won just one of its past five league games, leaving its chances of reaching the Champions League for a fifth straight season hanging by a thread.

The bottom two face off at Carrow Road as Norwich City hosts Bournemouth, realistically needing a win to maintain any hope of survival.

Daniel Farke’s side has not won in its past nine league games to fall eight points adrift of safety, but has still claimed more points in the past two months than its visitor.

A run of four points in 11 games has plunged Bournemouth into a relegation battle.

The Cherries are struggling at both ends, conceding 22 goals and scoring just six in that run to put their five-season stay in the top flight under threat.

Can Arsenal cope without Aubameyang?

It has been a difficult period for Mikel Arteta in his first job as a manager at Arsenal. The Spaniard has won only one of his four Premier League matches in charge while losing the previous home match 1-2 to Chelsea. The problems have been further compounded after talismanic striker Pierre-Emerick Aubameyang was sent off against Crystal Palace with a three-game suspension soon following.

Arsenal boss Mikel Arteta will be without Pierre-Emerick Aubameyang for his side’s next three games.   –  Justin Setterfield/Getty Images

The host will also be without the services of Lucas Torreira and Sead Kolasinac who are out with hip issues. Alexandre Lacazette will be the key man against Sheffield United which is the second best defence in the league. The Blades will be aiming for their first league double over Arsenal since 1946/47 season after Lys Mousset’s goal won them the reverse fixture at Bramall Lane. If they can repeat the performance, Chris Wilder’s men will move above Manchester United in fifth while the Gunners desperately need a win to bridge a 11-point gap between them and the Champions League spots.

Following a 3-0 dispatching of Burnley on matchday 22, Chelsea travels to St. James’ Park and will look for back-to-back wins for the first time since November. Frank Lampard’s team has blown hot and cold this season with the Blues’ lack of quality personnel, caused by the transfer ban, hurting them. With the ban finally coming to an end, there are ongoing talks for PSG’s Edinson Cavani and RB Leipzig’s Timo Werner, Chelsea needs more attackers to step up. Tammy Abraham has shouldered the burden by scoring 13 goals, with Mason Mount being the second best goal scorer with 5 goals.

A late Marcos Alonso goal settled the match against Newcastle United at Stamford Bridge and now Chelsea looks to make it four wins on the trot against the Magpies. Steve Bruce’s men snapped a three-match losing streak with a 1-1 draw against Wolves but letting a single-goal lead slide will bother them. 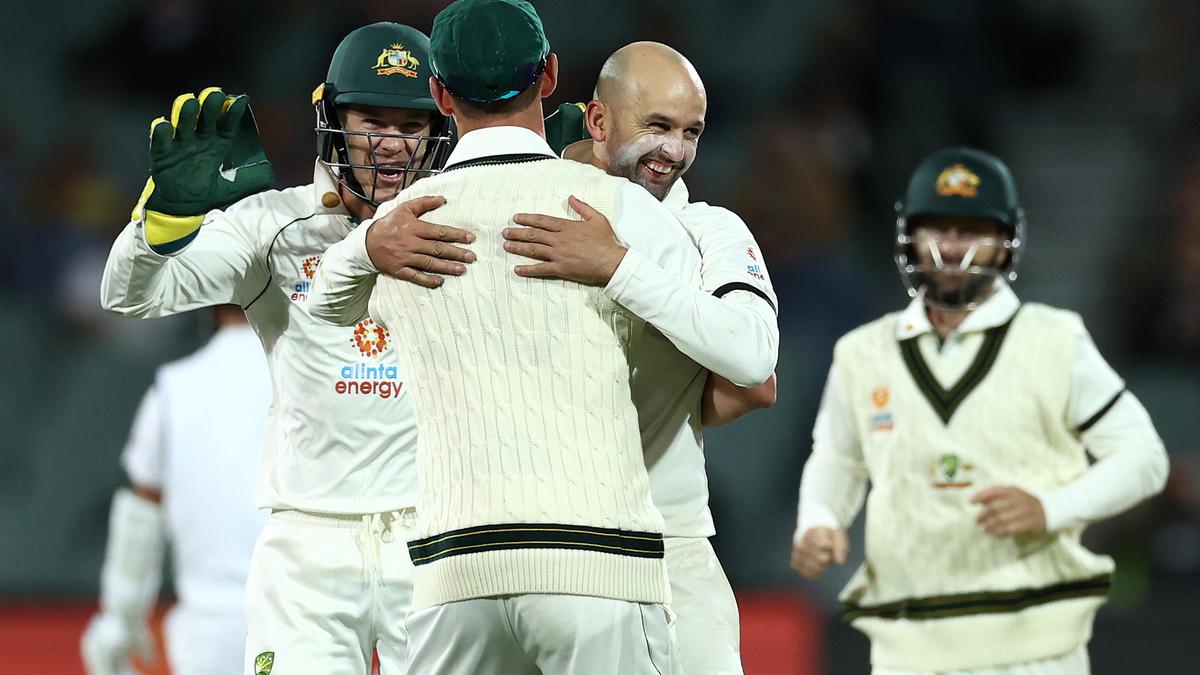 AUS vs IND: Lyon will be massive threat for India, says Ponting 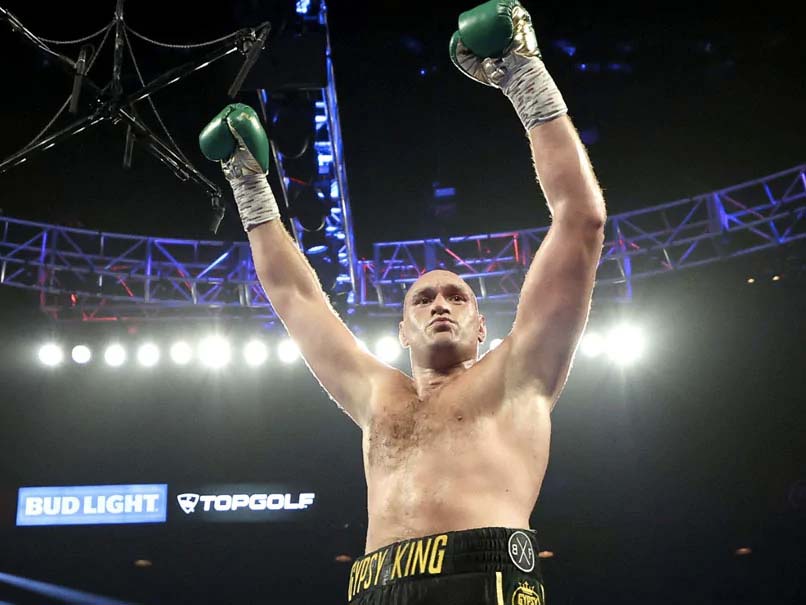