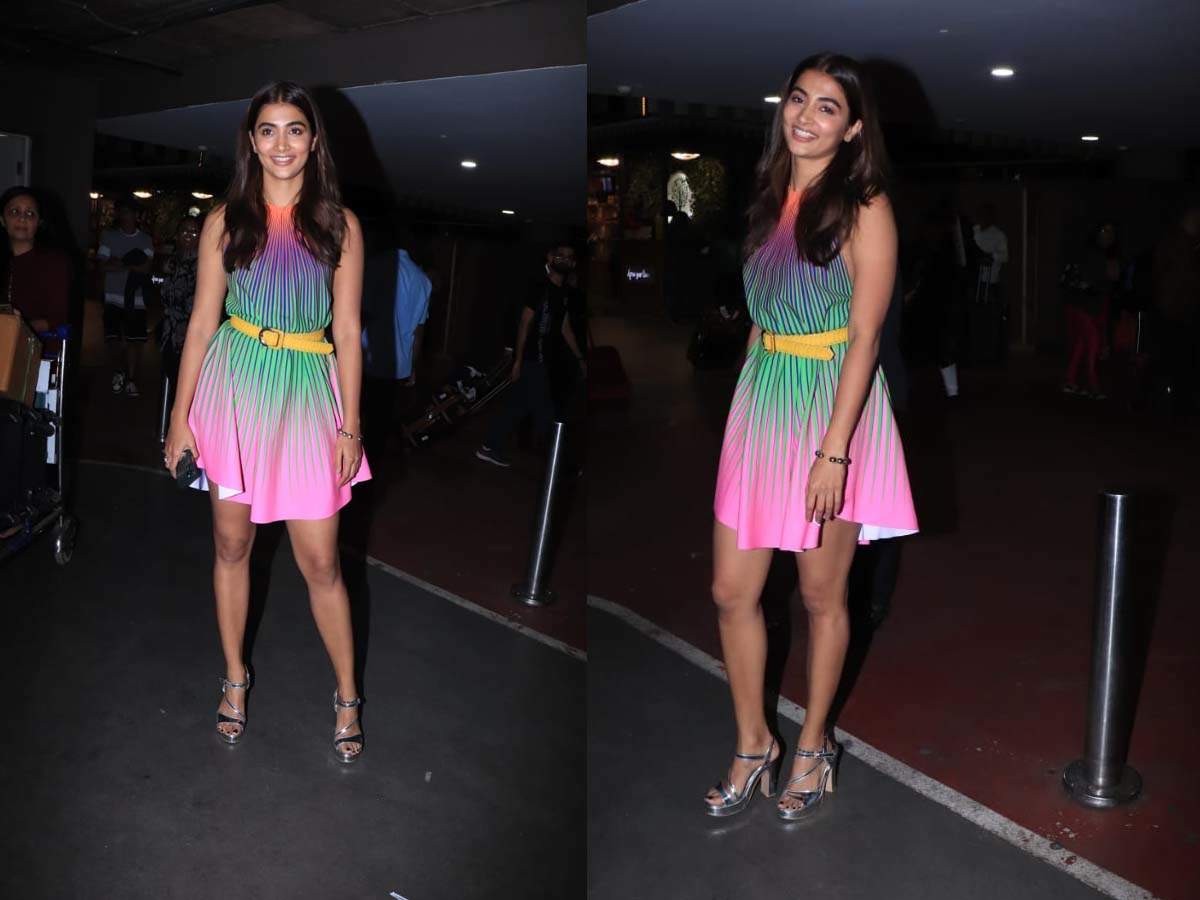 Pooja Hegde was last seen in ‘Housefull 4’ helmed by Farhad Samji and it scored huge at the box office. Soon after that, the actress enjoyed a few vacations to foreign destinations. The actress who is quite active on social media also had shared the pictures and videos from her vacays on her social media accounts.

The actress recently attended the success bash of ‘Ala Vaikunthapurramuloo’ and pictures of the same are all over the internet.

Now, the actress is back in Mumbai and she made heads turns as she arrived at the airport. Pooja looked absolutely pretty in a multicoloured cute dress teamed with shiny silver heels! With nude makeup and hair left open, the actress completed her look. She flashed her sweet smile as the paparazzi clicked her pictures. 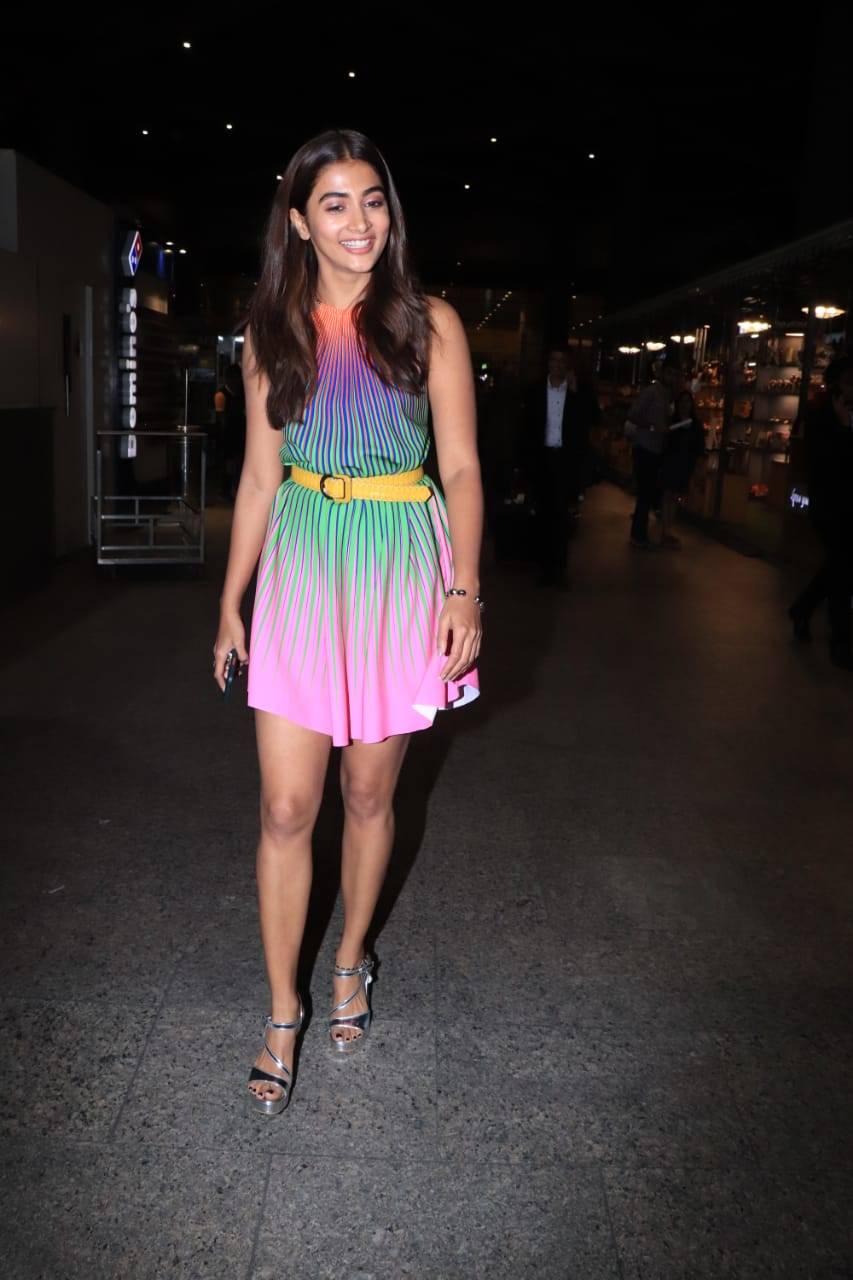 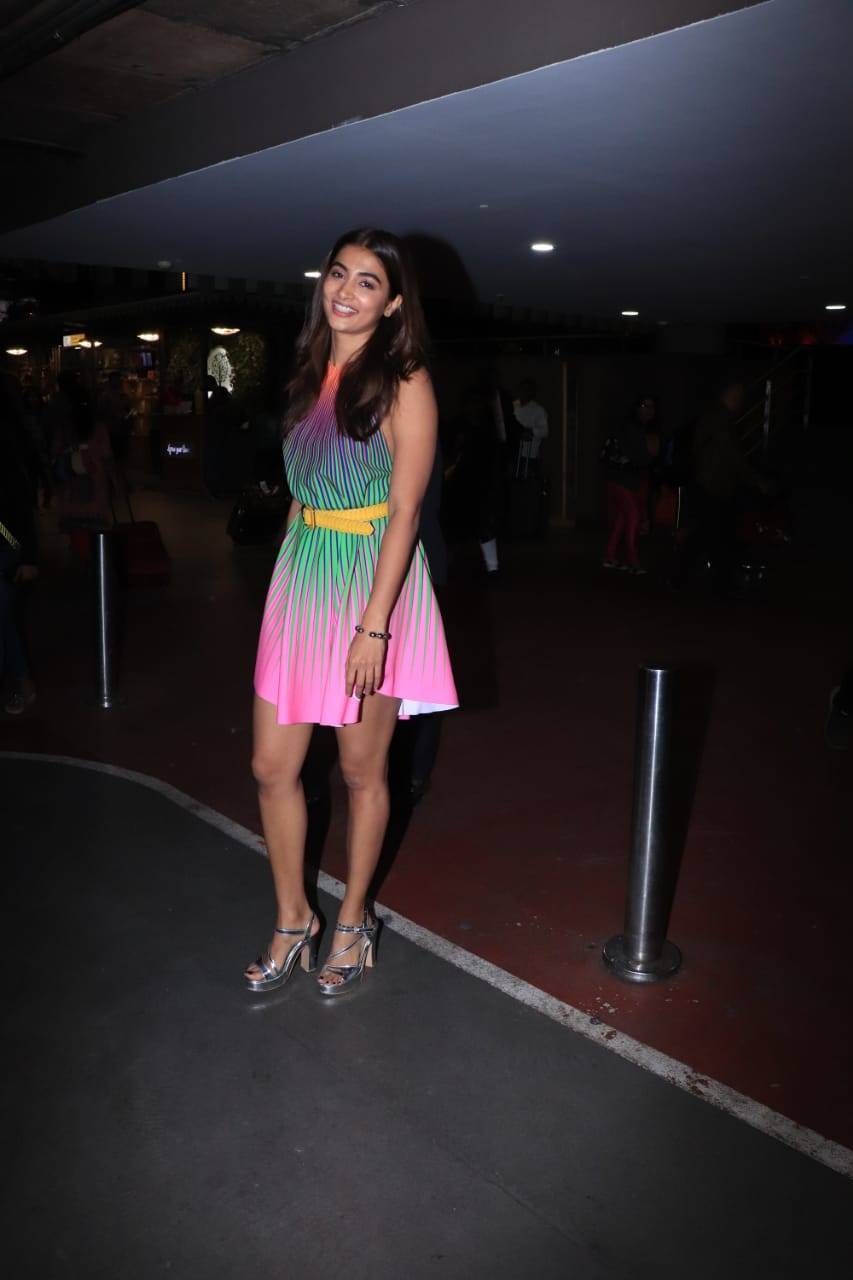 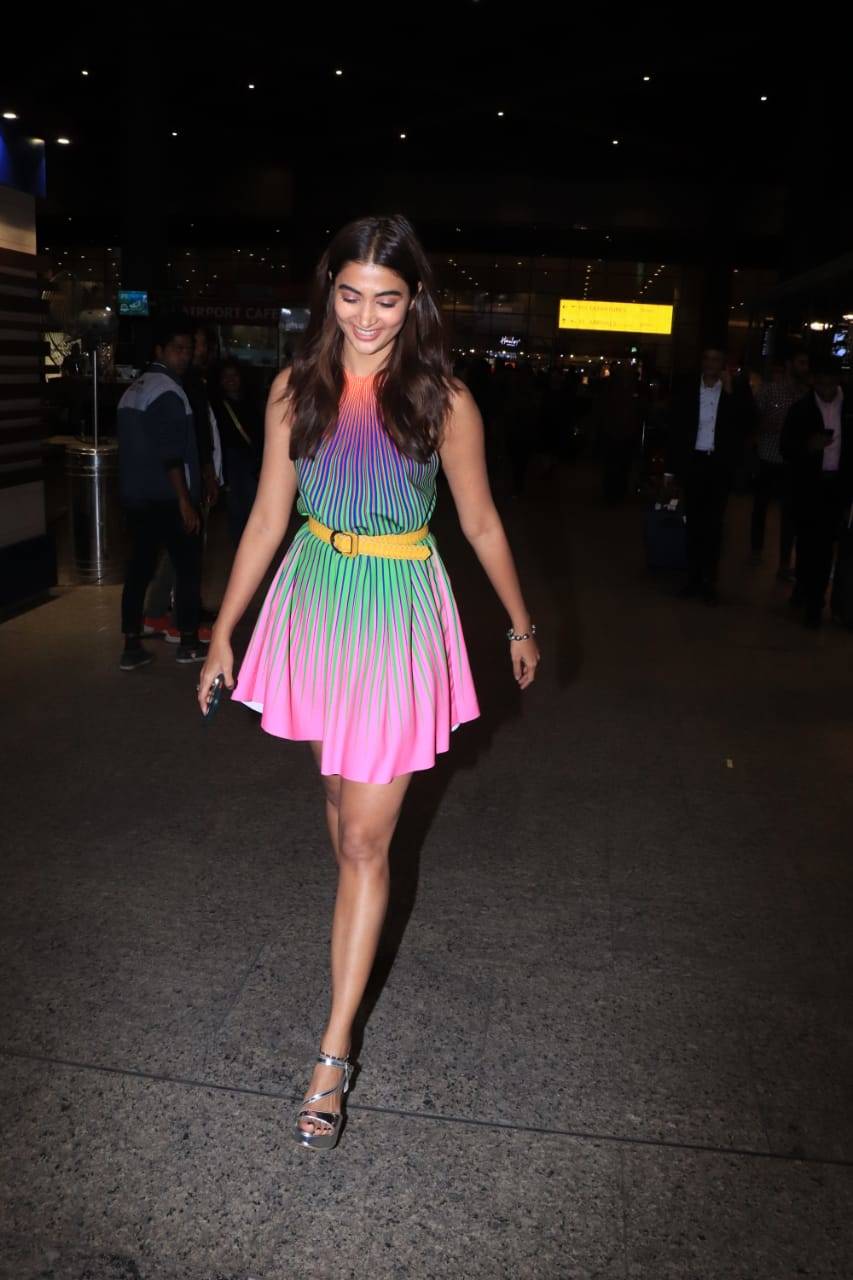 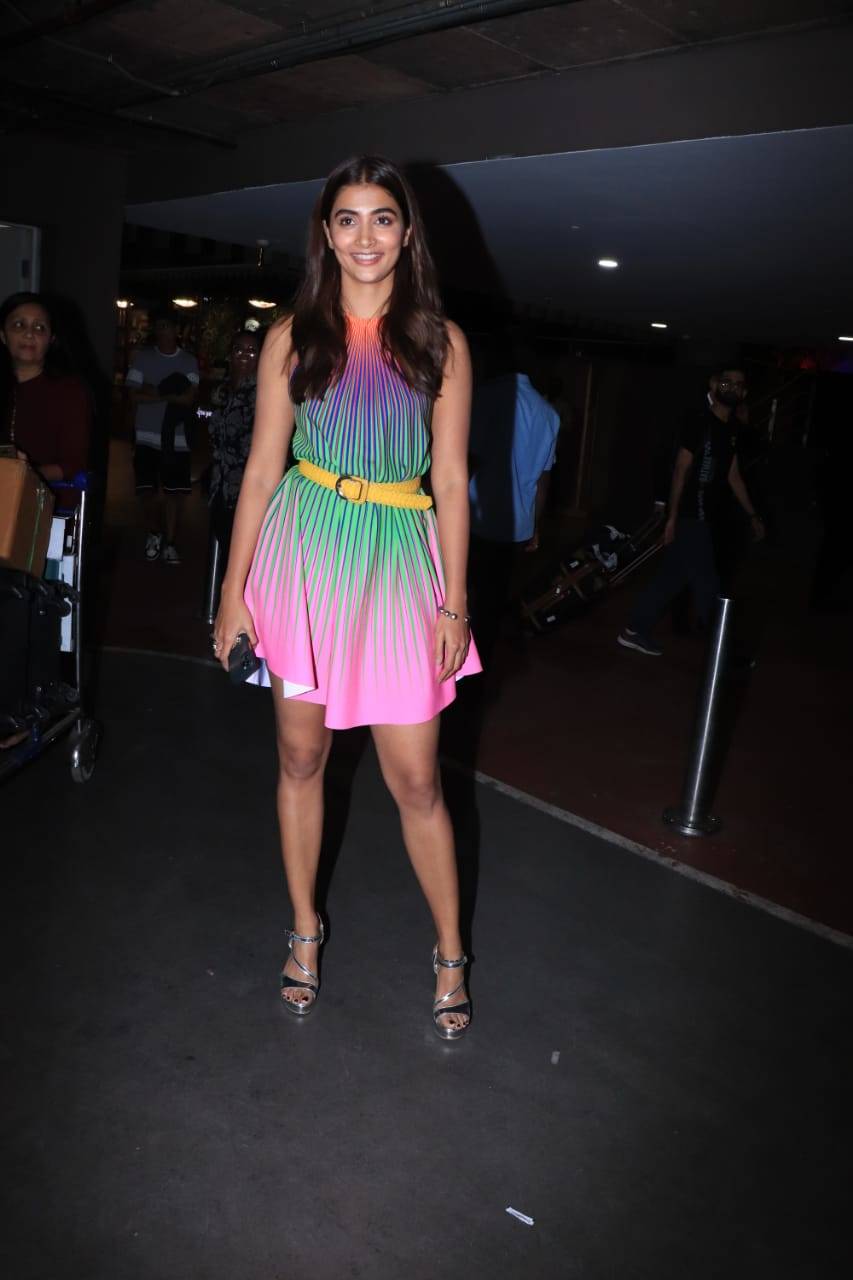 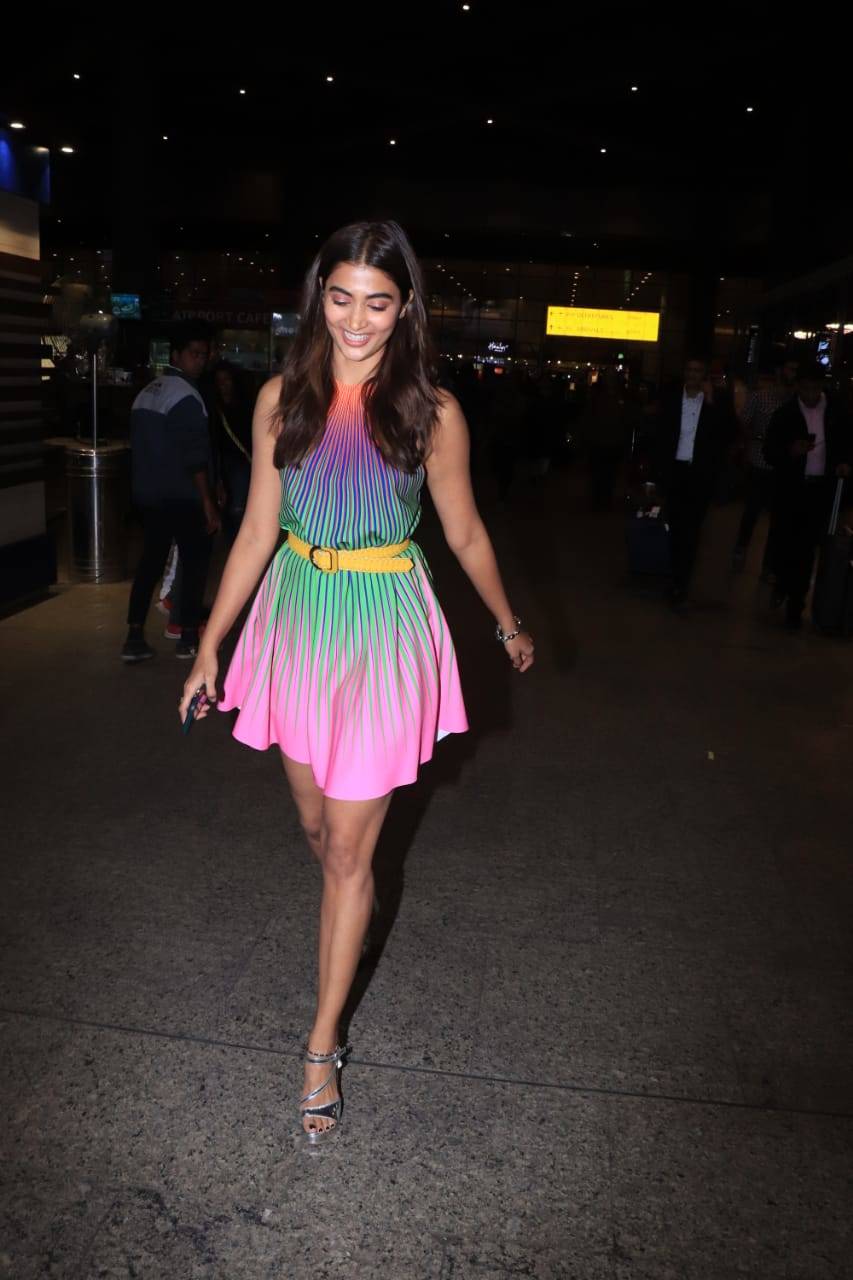 Meanwhile, ‘Housefull 4’ was based on a reincarnation story which spans 600 years from 1419 to 2019, and Pooja played had dual avatars in the film, a princess in heartland India and a modern daughter of a London-based don. The Film also starred Akshay Kumar, Kriti Sanon, Riteish Deshmukh, Kriti Kharbanda, Bobby Deol and Chunky Pandey. It was released in October last year.

Throwback time! Did you know that Kajol had a major crush on THIS Bollywood actor? – Times of India