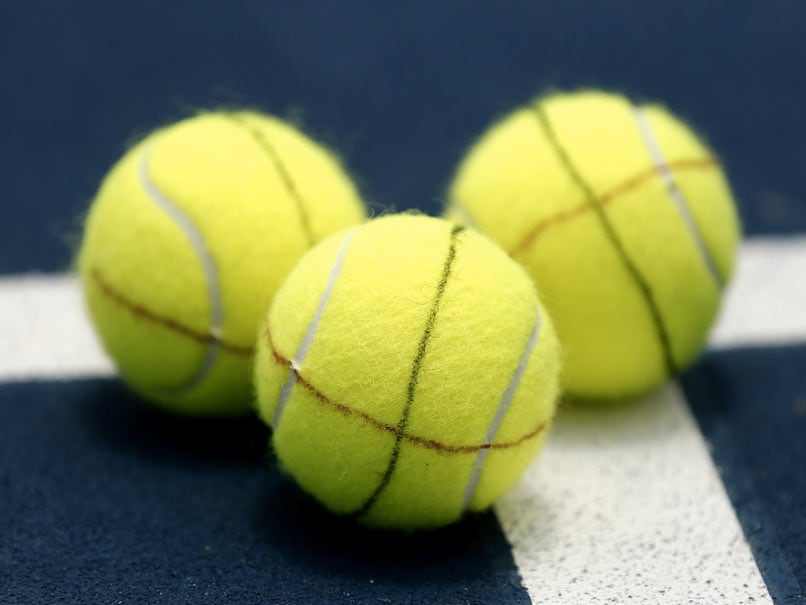 A player has tested positive for coronavirus at the WTA Palermo Open, which marks the tennis season’s resumption after a five-month break, the WTA and organisers confirmed on Saturday. The competitor, who had no symptoms, withdrew just minutes before the start of qualifying this weekend for the tournament which gets underway in Sicily on August 3. Her name was not revealed but shortly after the announcement 130th-ranked Bulgarian Viktoriya Tomova, who had been due to take part in qualifying, withdrew because of illness.

“The effectiveness of the protocols and related controls allowed us to intercept a positive case among the players who arrived in Palermo,” said Professor Antonio Cascio, the tournament’s Anti-COVID Consultant.

“The same player, awaiting the test results, had always remained in her hotel room.”

The WTA confirmed that the tournament would go ahead as planned.

“In addition, all those who may have been in close contact with the individual are undergoing testing per WTA protocols,” the WTA added.

The Palermo tournament will be the first on the tennis circuit since it was put on hold in early March.

The calendar has been completely turned upside down with the postponement of the French Open until September 27 to October 11, and the cancellation of Wimbledon.

The US Open is scheduled to begin August 31 in a bubble quarantine setting in New York without spectators.

Wimbledon champion Simona Halep had been scheduled to compete in Palermo, but the world number two withdrew after Italian authorities imposed a 14-day quarantine on entry into Italy for all those who had been in Romania and Bulgaria during the previous two weeks.

Earlier Saturday, it emerged that local government officials in Spain have recommended next month’s Madrid Open be cancelled due to new outbreaks of the virus.

The tournament, rescheduled for September 12-20, is due to feature 19-time Grand Slam winner Rafael Nadal and is a key tune-up to the French Open in Paris.

Four players also tested positive for COVID-19 in June after taking part in Novak Djokovic’s ill-fated Adria Tour, including the world number one himself.

Djokovic subsequently apologised for the Balkans event, where social distancing was minimal and matches were played in front of thousands of fans.

The players were also seen partying at a packed Belgrade nightspot, earning a storm of criticism. 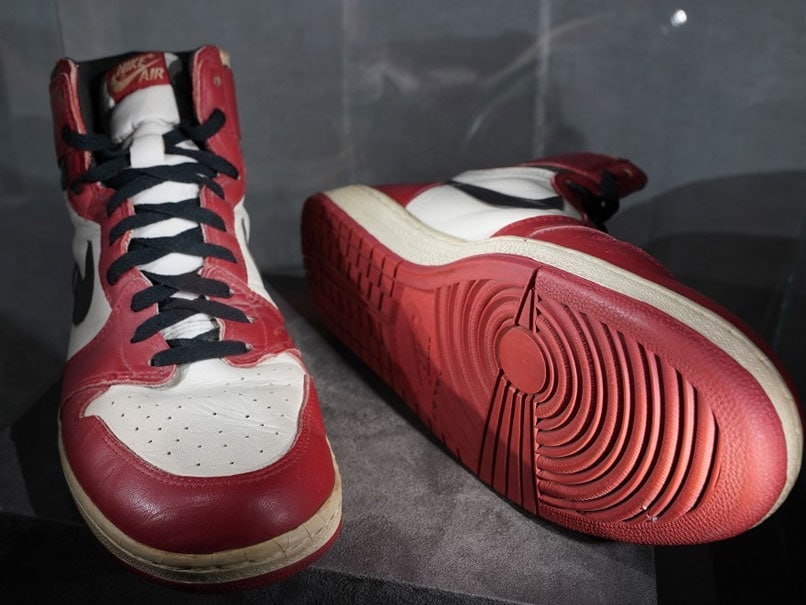 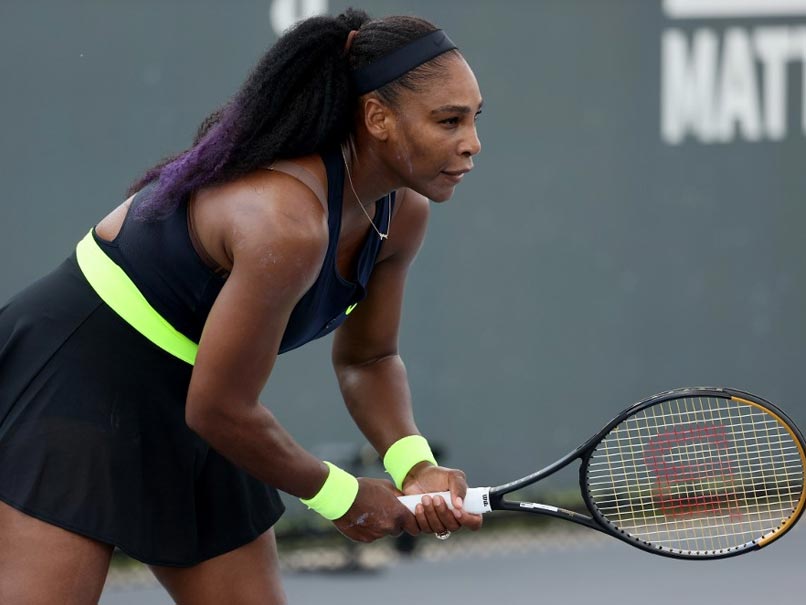 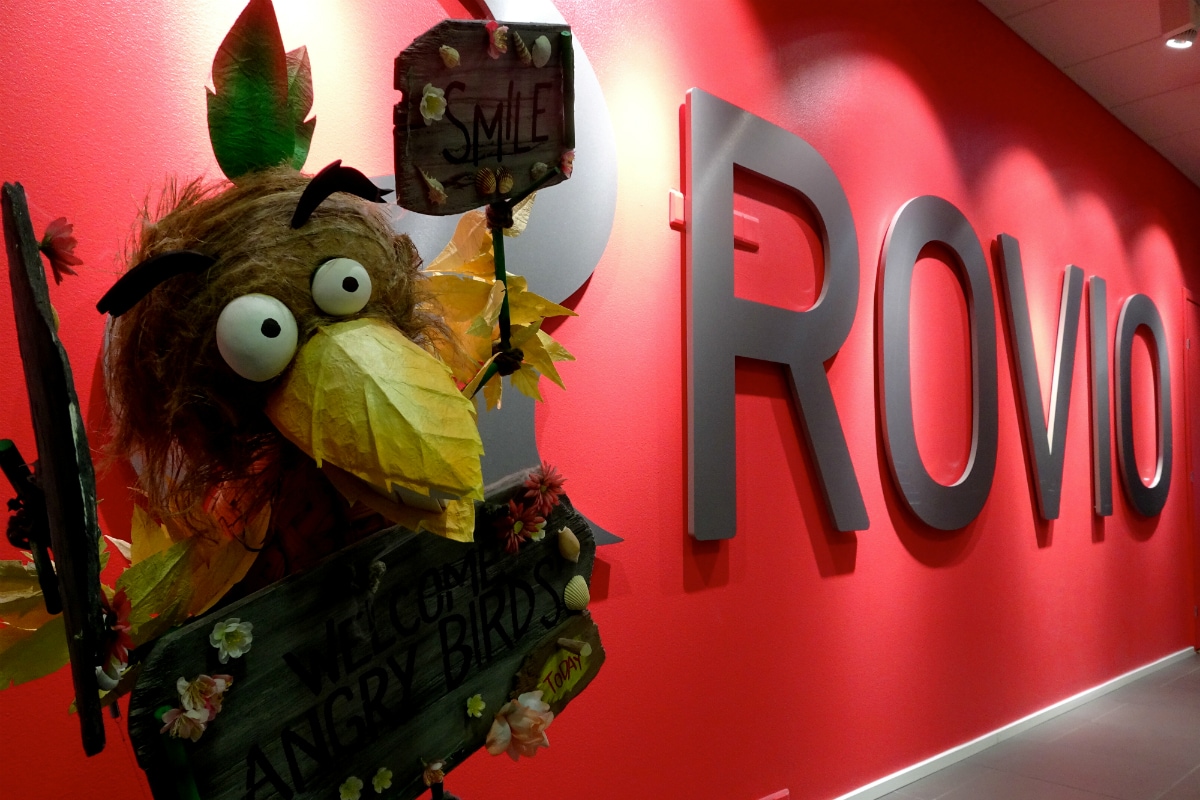 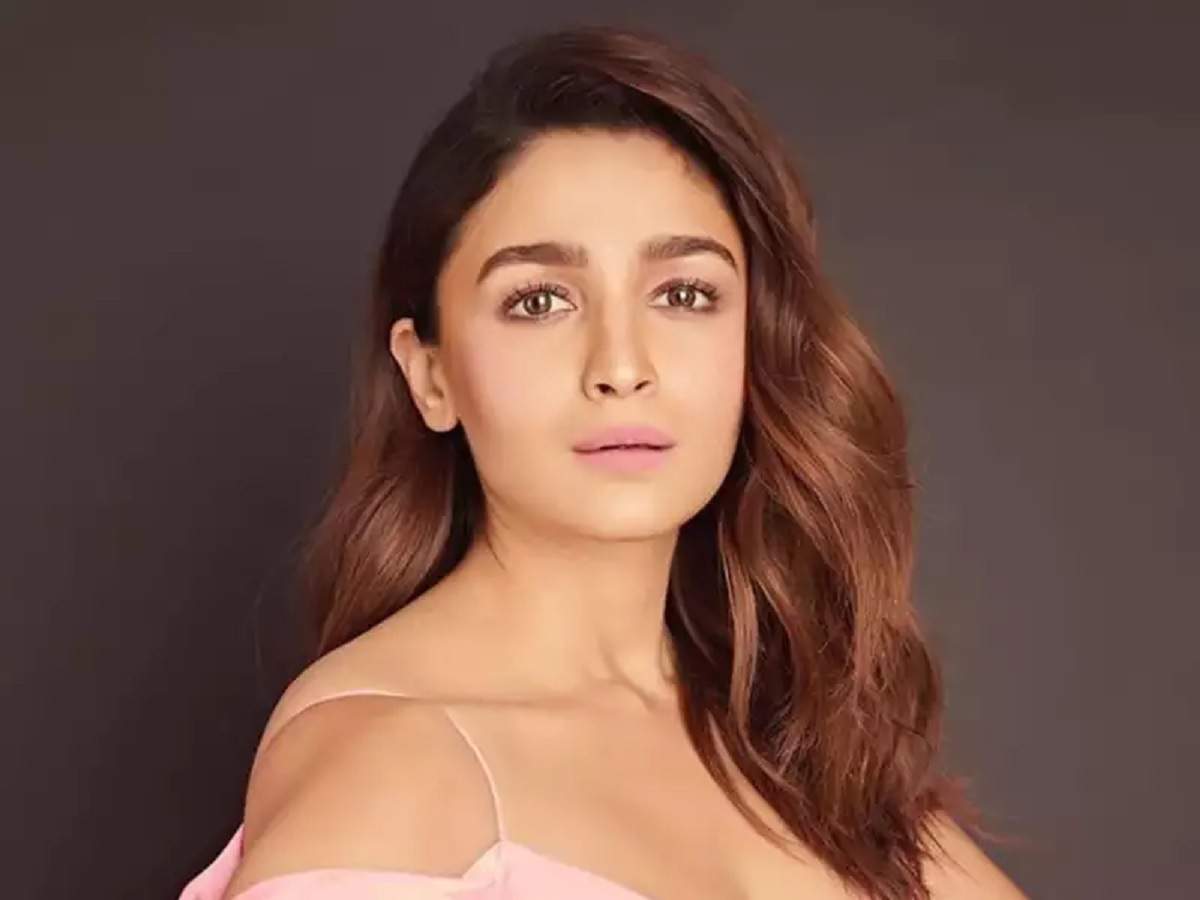 From ‘Brahmastra’ to ‘Gangubai Kathiawadi’; here is a list of Alia Bhatt’s upcoming films | The Times of India 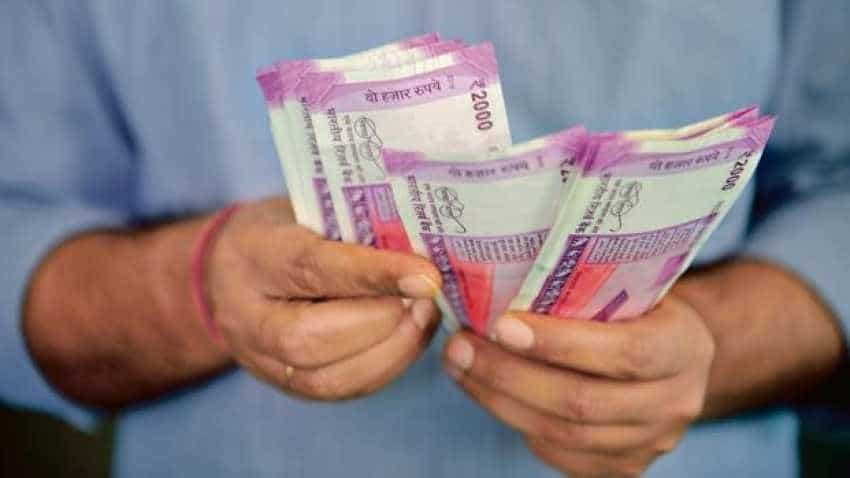 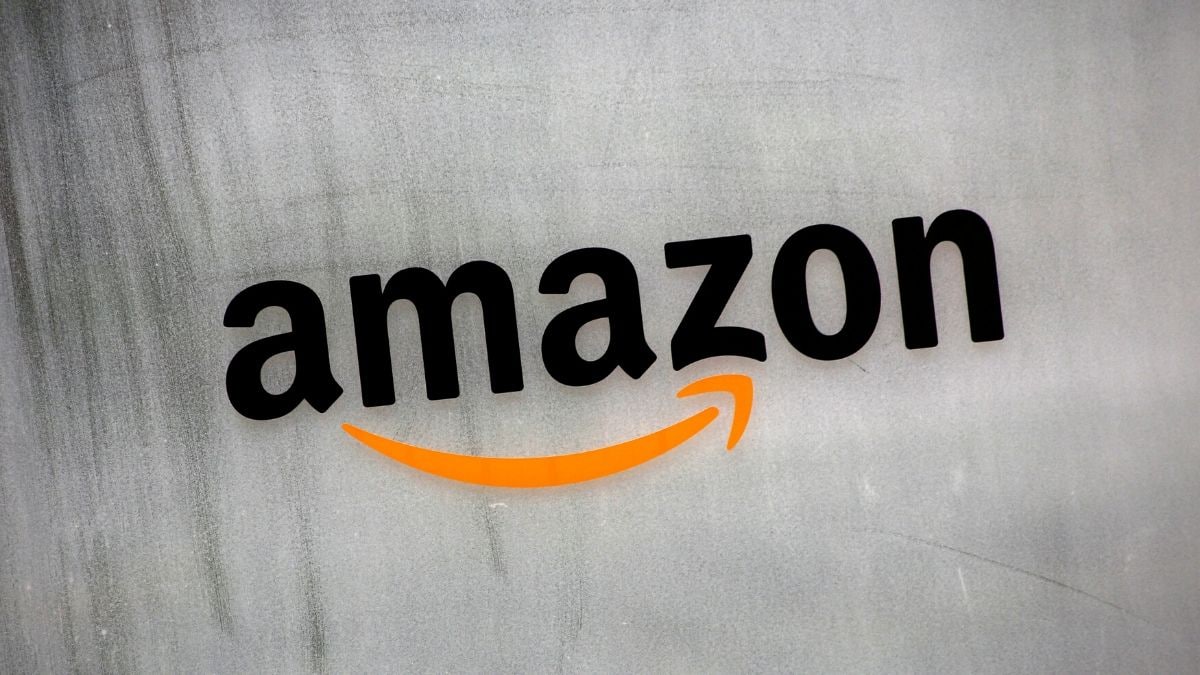 Amazon to Launch Online Pharmacy in India, Starting With Bengaluru