Deepika Padukone is wearing the producer’s hat with ease it seems. The actress, who is taking on her new role very seriously, was spotted early this evening heading out for a meeting. Rocking an all-black casual look with her hair tied up in a bun, the actress was clicked as she arrived for a meeting to discuss her movie, it was reported.

This spotting comes just a day after the actress officially announced her next production venture – the Indian remake of the Hollywood film ‘The Intern’. 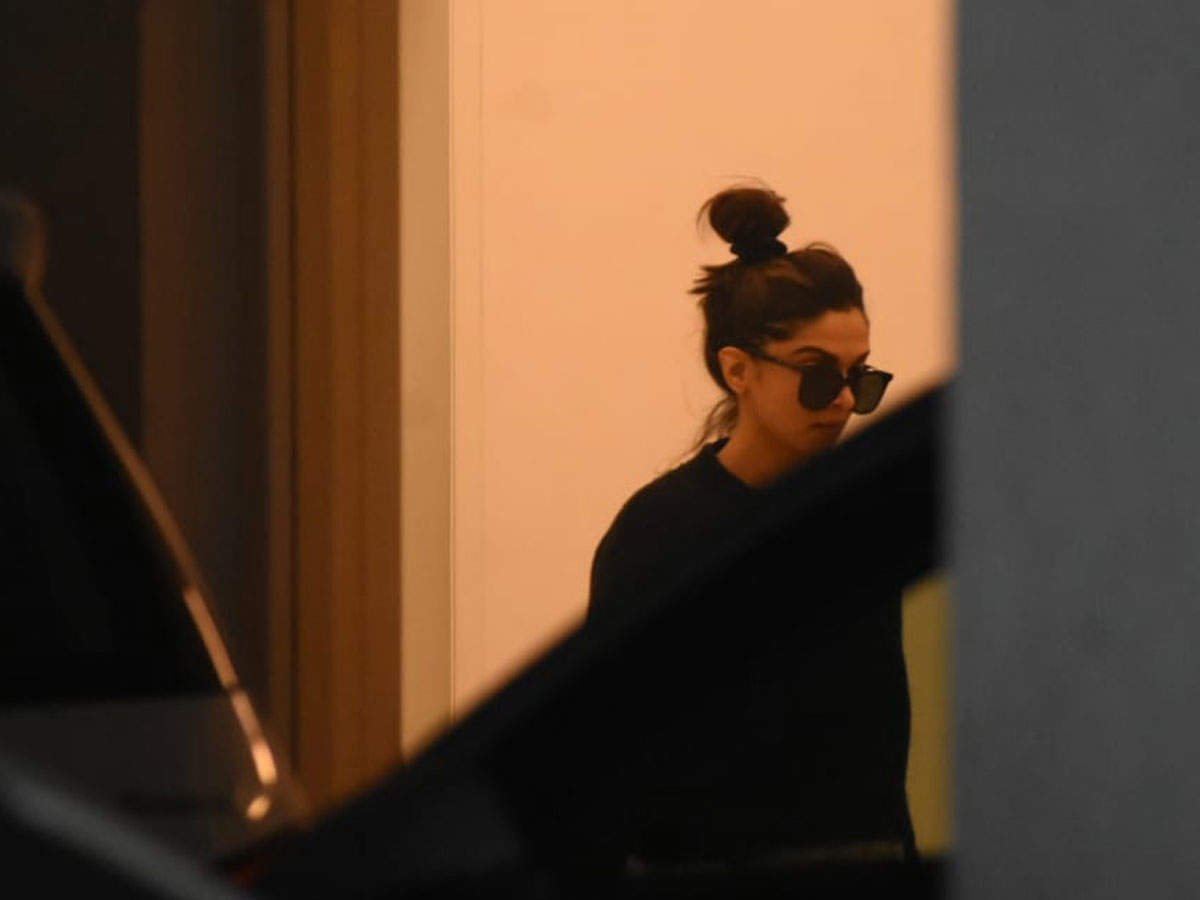 Deepika, on Monday, announced that she will co-produce the film that will see her take on the role played by Anne Hathaway while co-star Rishi Kapoor steps into Robert De Niro’s shoes. Speaking about why she chose to remake the film, the actress said in a statement, “’The Intern’ is an intimate, relationship-driven film, set in and around the workplace; a story that I believe is very relevant to the present-day social and cultural environment. I have been looking for a light, breezy comedy-drama and this story fits in seamlessly. I cannot wait to begin this journey.”

Thrilled to present my next! The Indian adaptation of #TheIntern A 2021 release! Presented by @_KaProductions… https://t.co/eL1wDymhau

On the work front, Deepika is awaiting the release of ’83 where she will be seen in a prominent role opposite hubby Ranveer Singh. She is also working on Shakun Bhatra’s next co-starring Siddhanth Chaturvedi and Ananya Panday. Besides these, she is also prepping up for her next production stint with the retelling of the ‘Mahabharata’ in Draupadi’s perspective.

Did you know Priyanka Chopra Jonas and Kareena Kapoor Khan were both proposed in Greece by their husbands? – Times of India Exclusive! Ranveer Singh on ’83’: It is a responsibility on me, Kabir sir and the entire team that we make the real ’83 team feel proud – Times of India