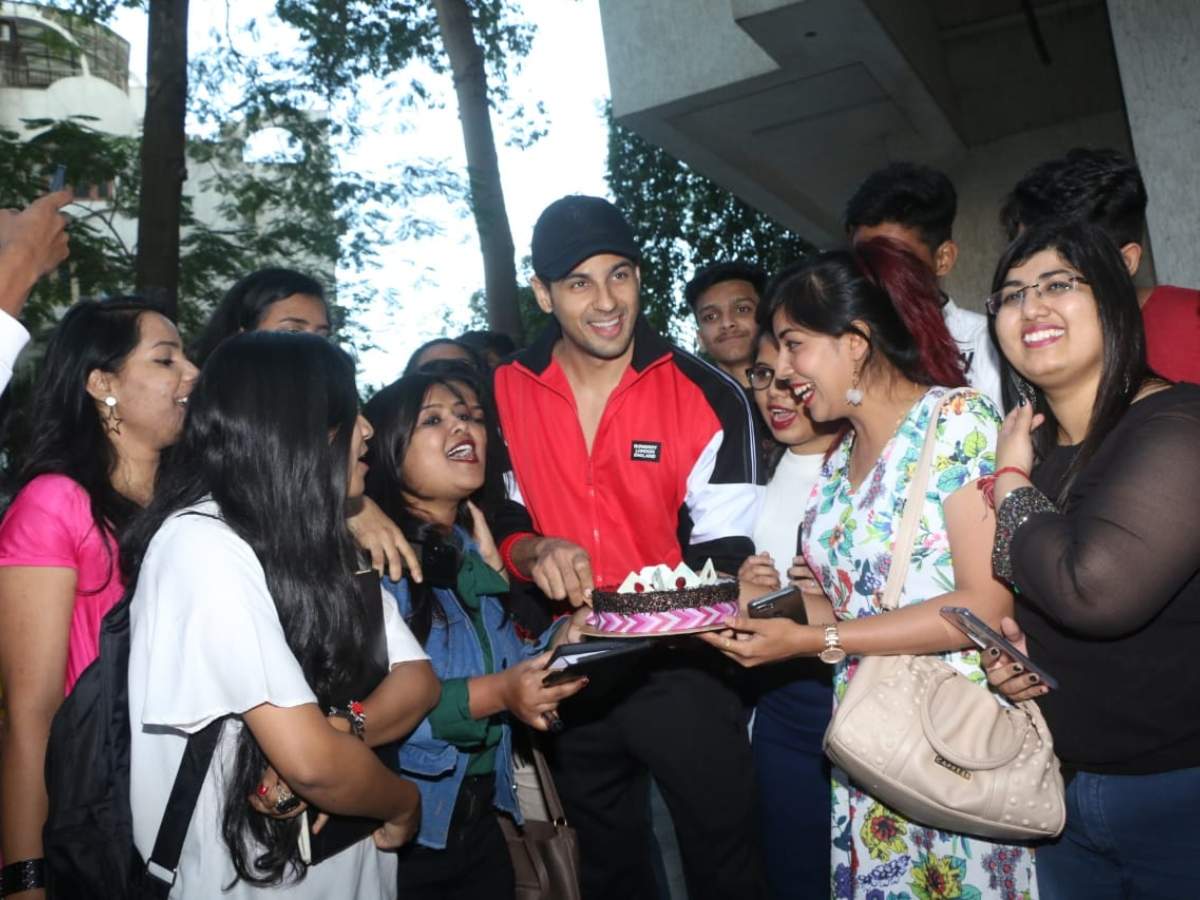 Bollywood actor Sidharth Malhotra is celebrating his 35th today and his fans can’t keep calm. Since last night his fans and followers have been pouring in wishes on social media. Last night a few fans gathered outside his residence to wish their favourite actor. Today also a sea of fans have flocked together outside his house in Mumbai.

The birthday boy came out and cut the birthday cake and received the gifts from his fans. He also obliged them with a few selfies. In the photos, the actor was seen sporting a red hoodie tee teamed up with a pair of black joggers, a cap and matching shoes.

Check out the photos: 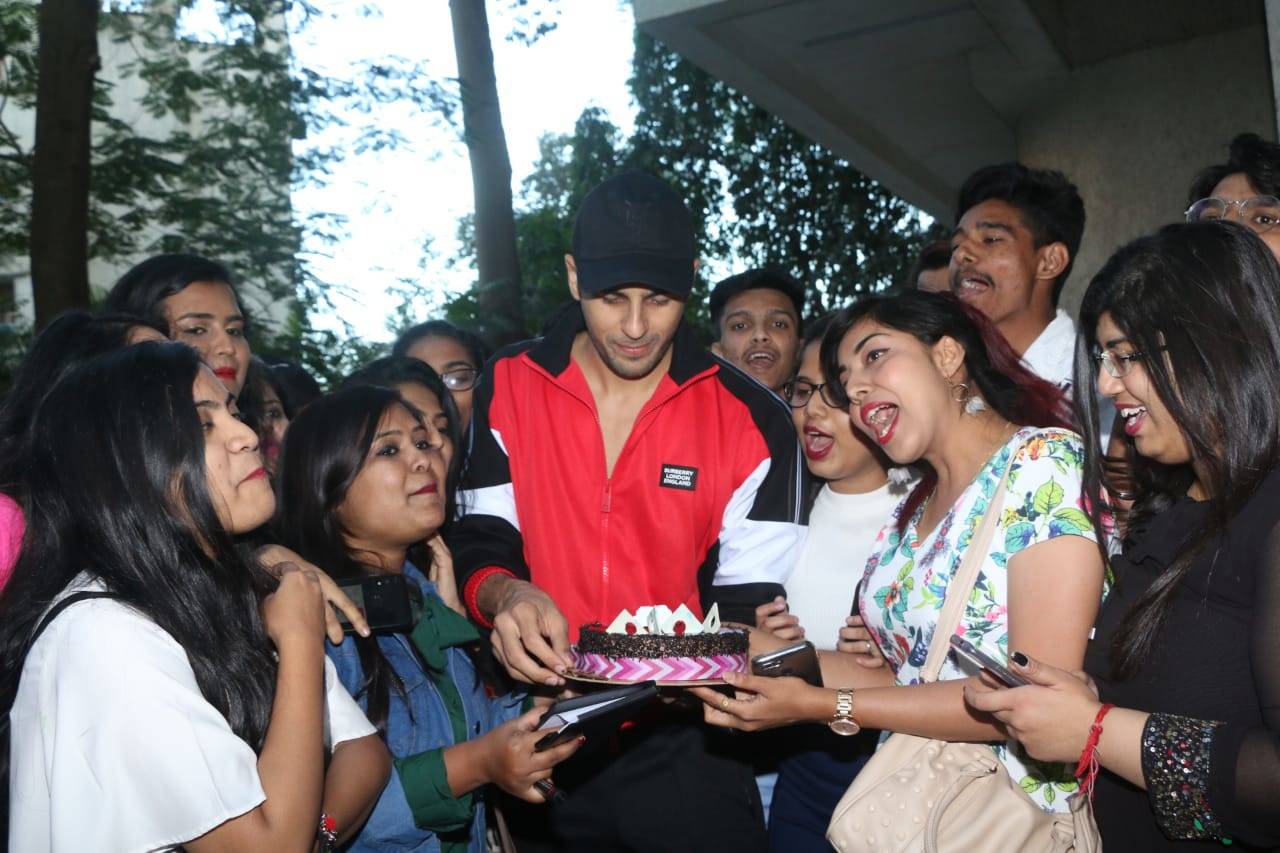 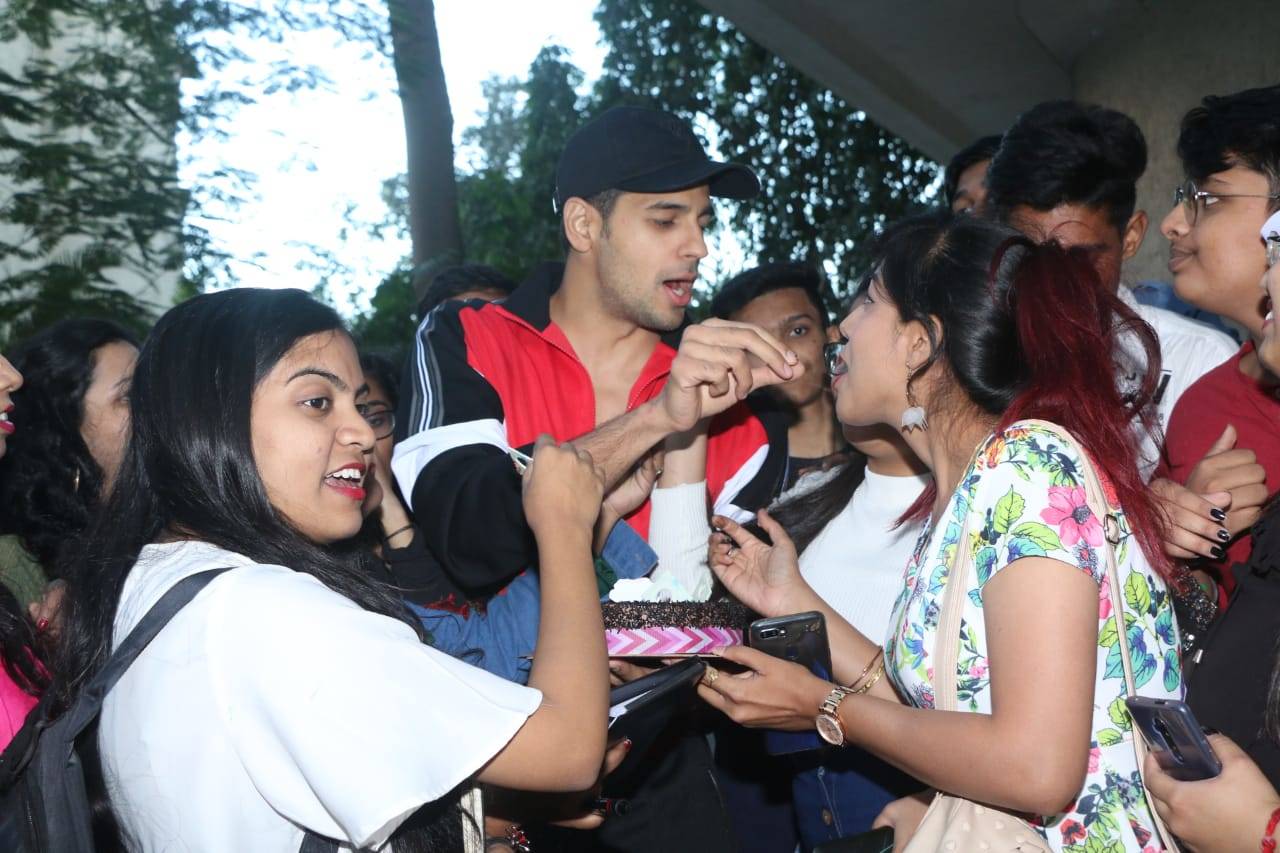 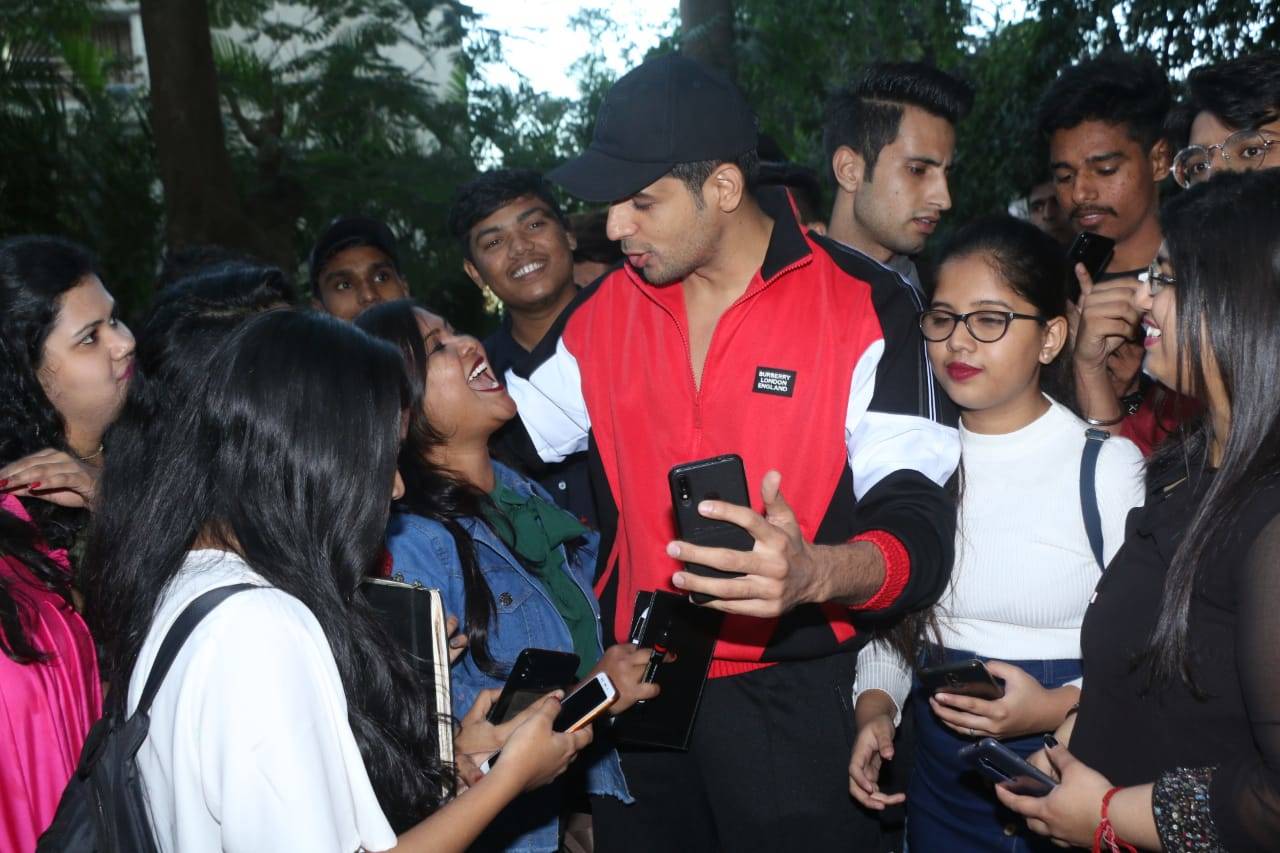 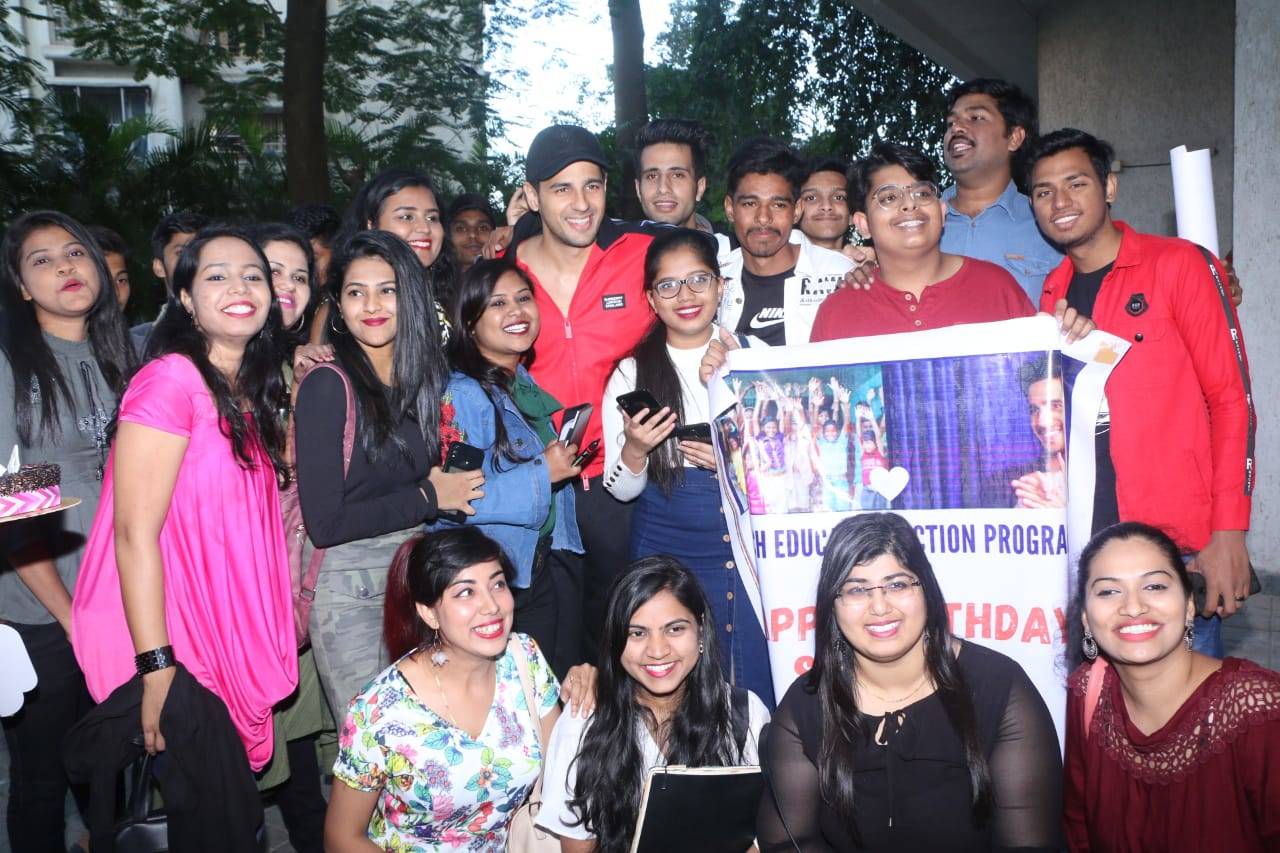 Meanwhile, on the work front, he was last seen in Milap’s ‘Marjaavaan’ co-starring Riteish,
Tara Sutaria and Rakul. He will be next seen in Captain
Vikram Batra‘s biopic ‘
Shershaah‘. The film also stars
Kiara Advani as the female lead. It has been slated to hit the screens this year.

Karan Johar comments ‘In Aankhon Ki Masti’ on THIS picture of Malaika Arora; here’s what other celebs has to say! – Times of India

Another Sushant Singh Rajput fan dies by suicide; teen mentioned about the actor in her dairy – Times of India