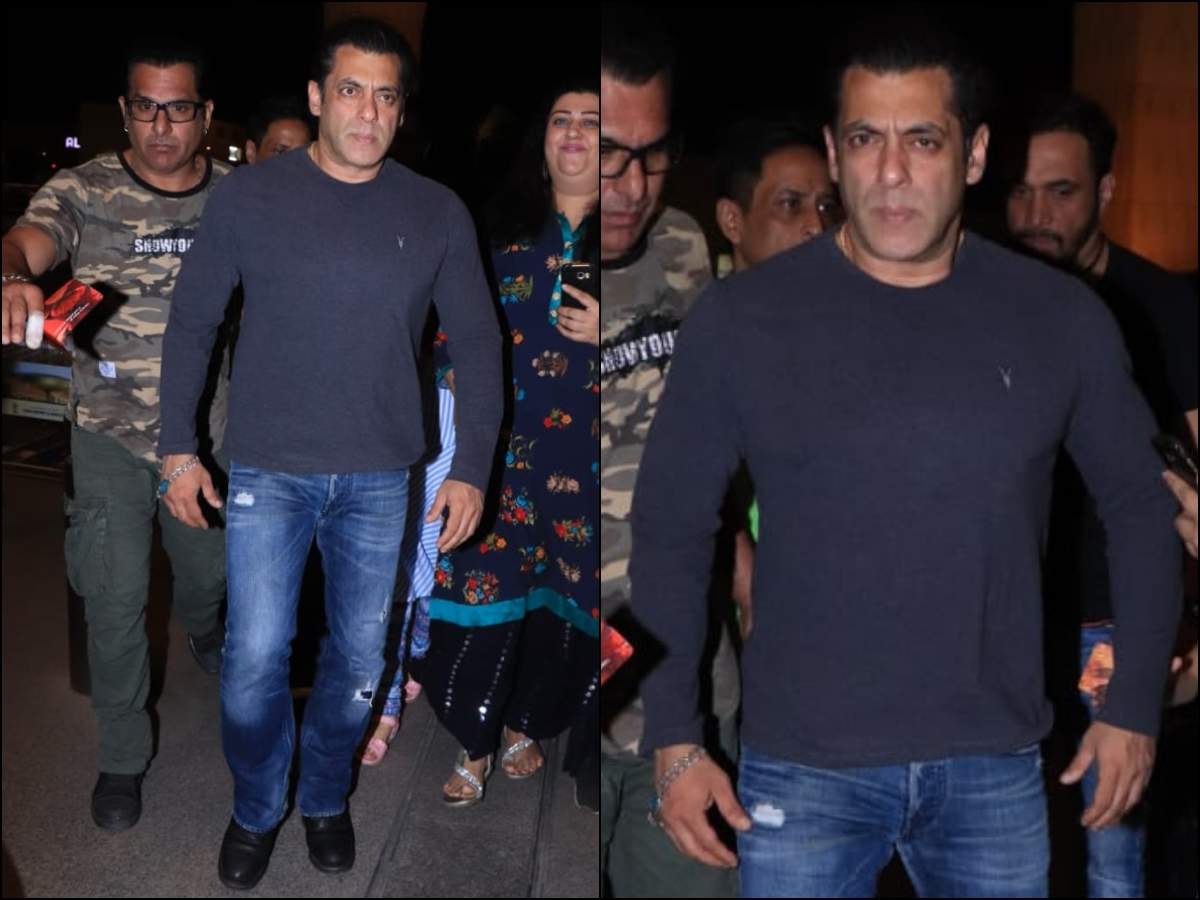 Bollywood actor Salman Khan, who was last seen in ‘Dabangg 3’, has already left all his fans excited with his next ‘Radhe: Your Most Wanted Bhai’. Ever since the announcement was made, fans went gaga over its first look since Salman will be seen in his ‘Wanted’ avatar. The teaser of it literally took the internet by storm since it was an unexpected announcement.

After wrapping up the Mumbai schedule, the team has now flown to Goa to shoot a chasing sequence between Salman and Randeep. The megastar was spotted at the Mumbai airport today in the morning as he left for Goa to shoot the remaining portion. It is being said that the actor is juggling between Bigg Boss 13 and ‘Radhe’ shoot.

Salman looked dapper as he was seen in a casual avatar. He sported a grey sweatshirt with blue denim and completed his look with a pair of black shoes. He even clicked a few pictures with the fans there. Check out the pictures below: 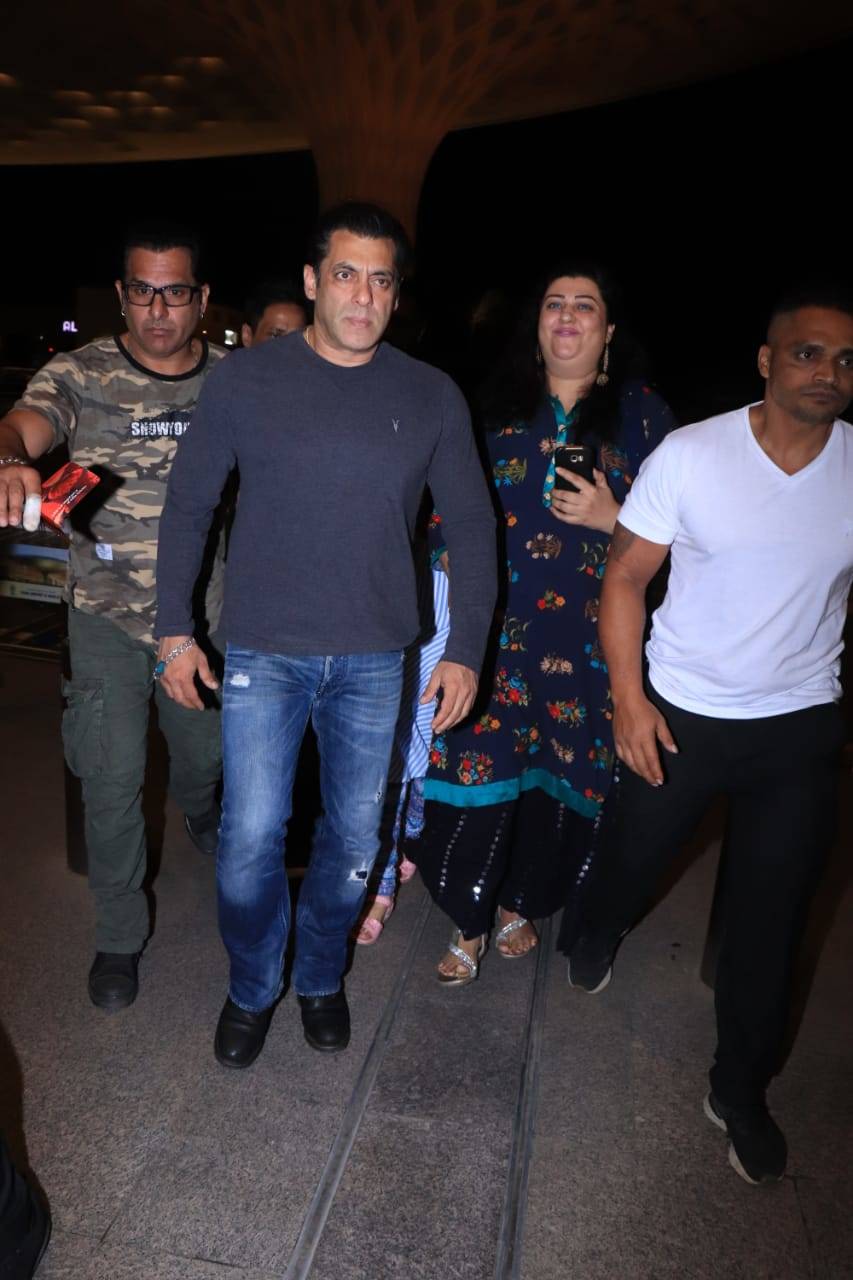 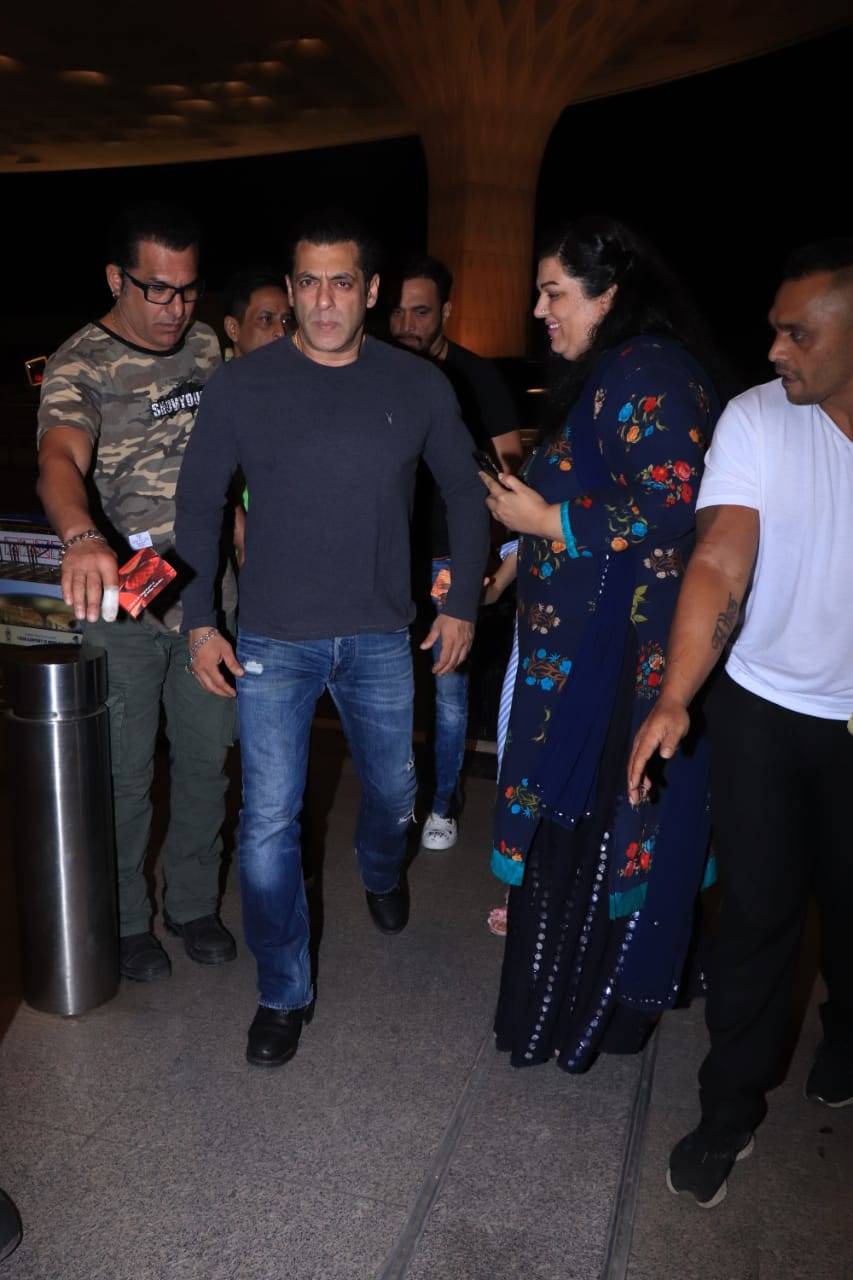 Meanwhile, ‘Radhe: Your Most Wanted Bhai’ is slated to hit the theatres on Eid 2020. 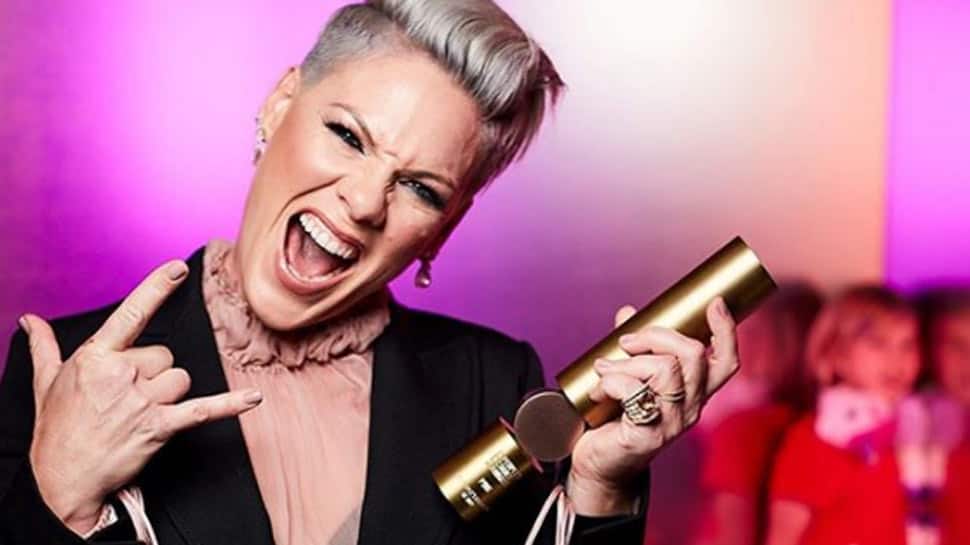