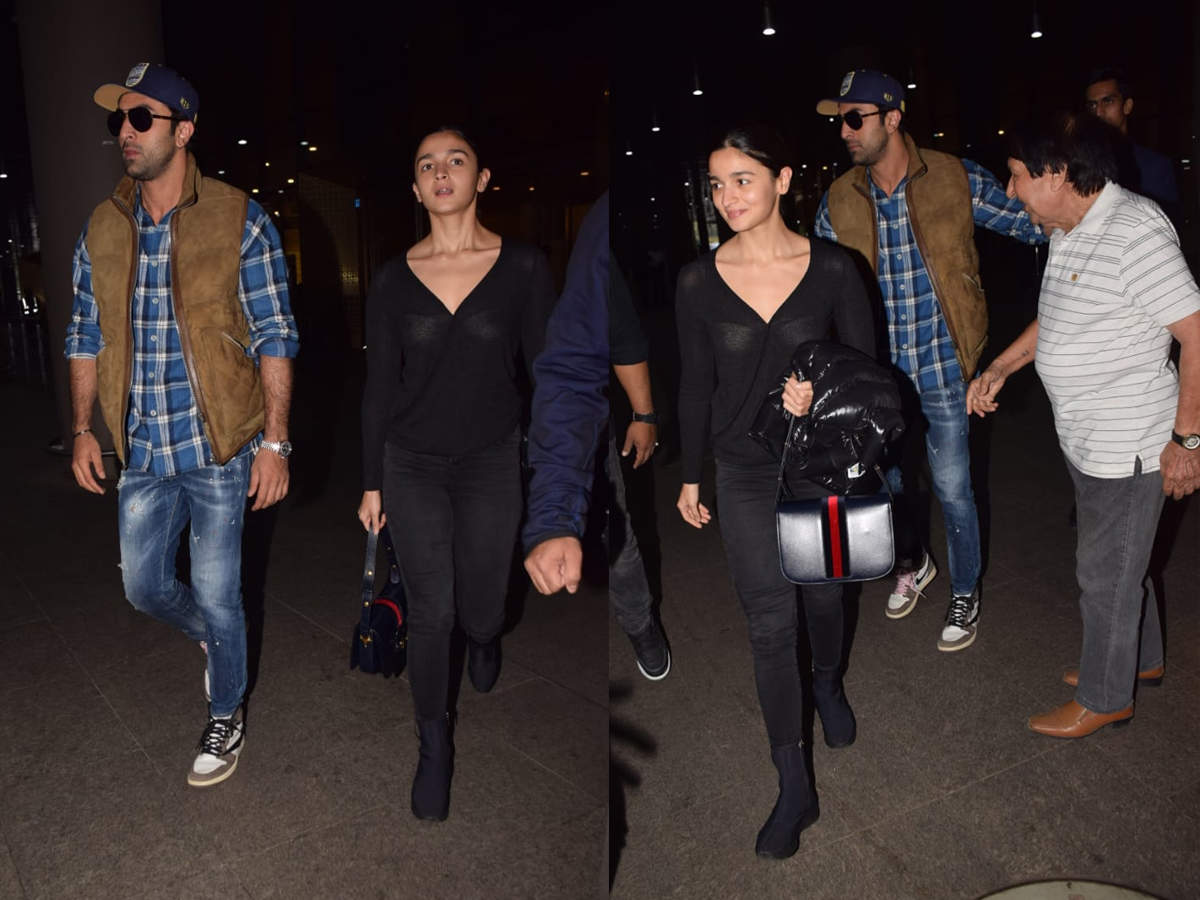 Ranbir Kapoor and Alia Bhatt headed to Delhi over the weekend to be with Rishi Kapoor, who had been hospitalized in the capital owing to ill health. Ranbir and Alia skipped Armaan Jain and fiancée Anissa Malhotra’s mehendi ceremony and headed to Delhi to be with Rishi. And today the couple was snapped at the airport returning to Mumbai. Ranbir was also snapped protecting his lady love as they made their way to the car. 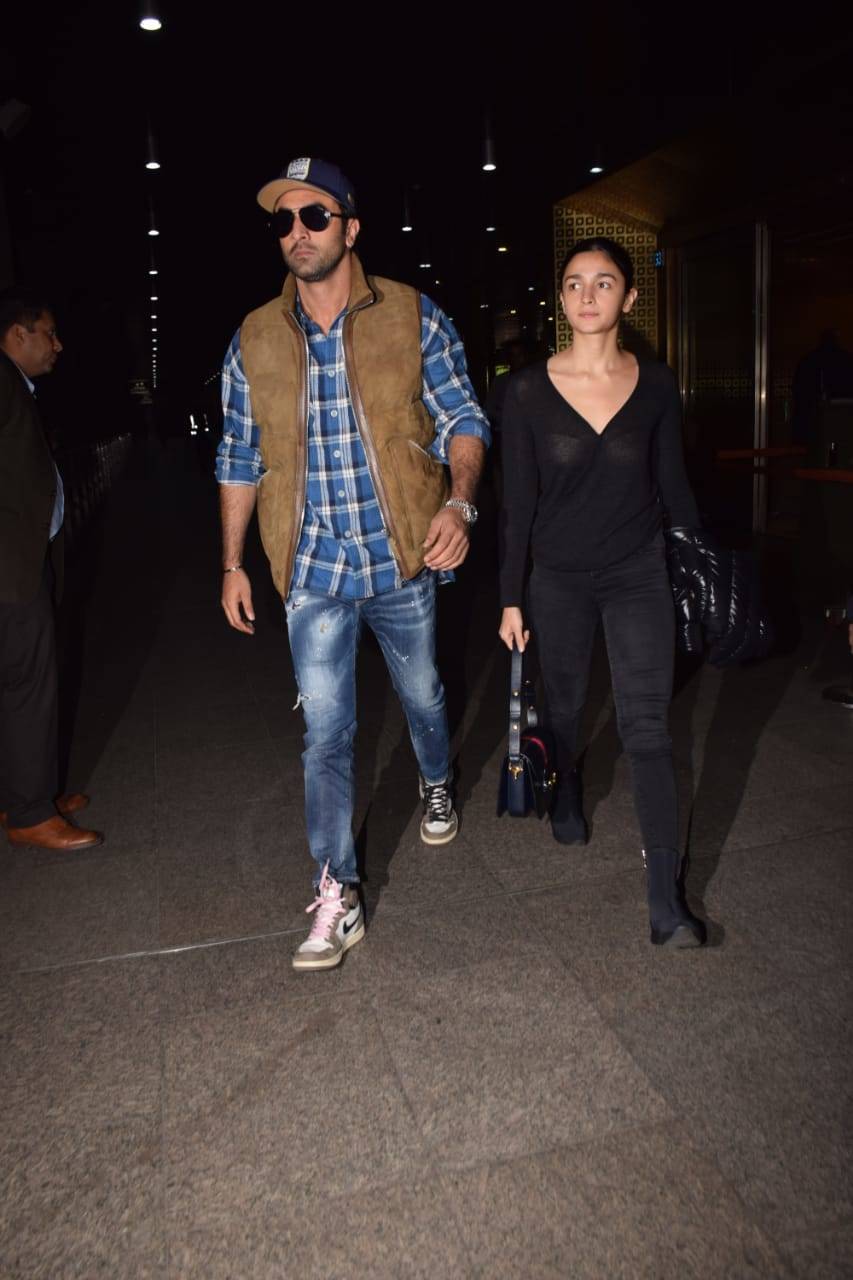 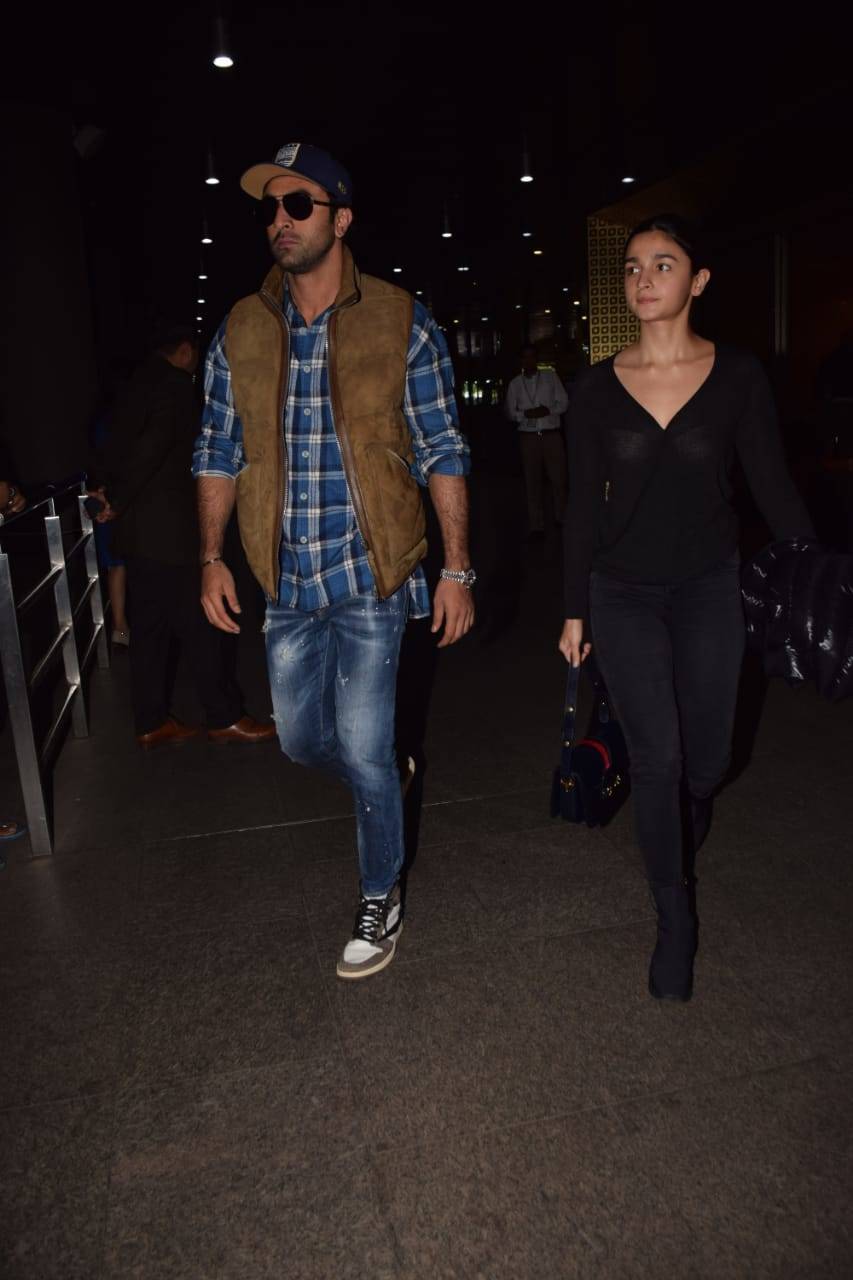 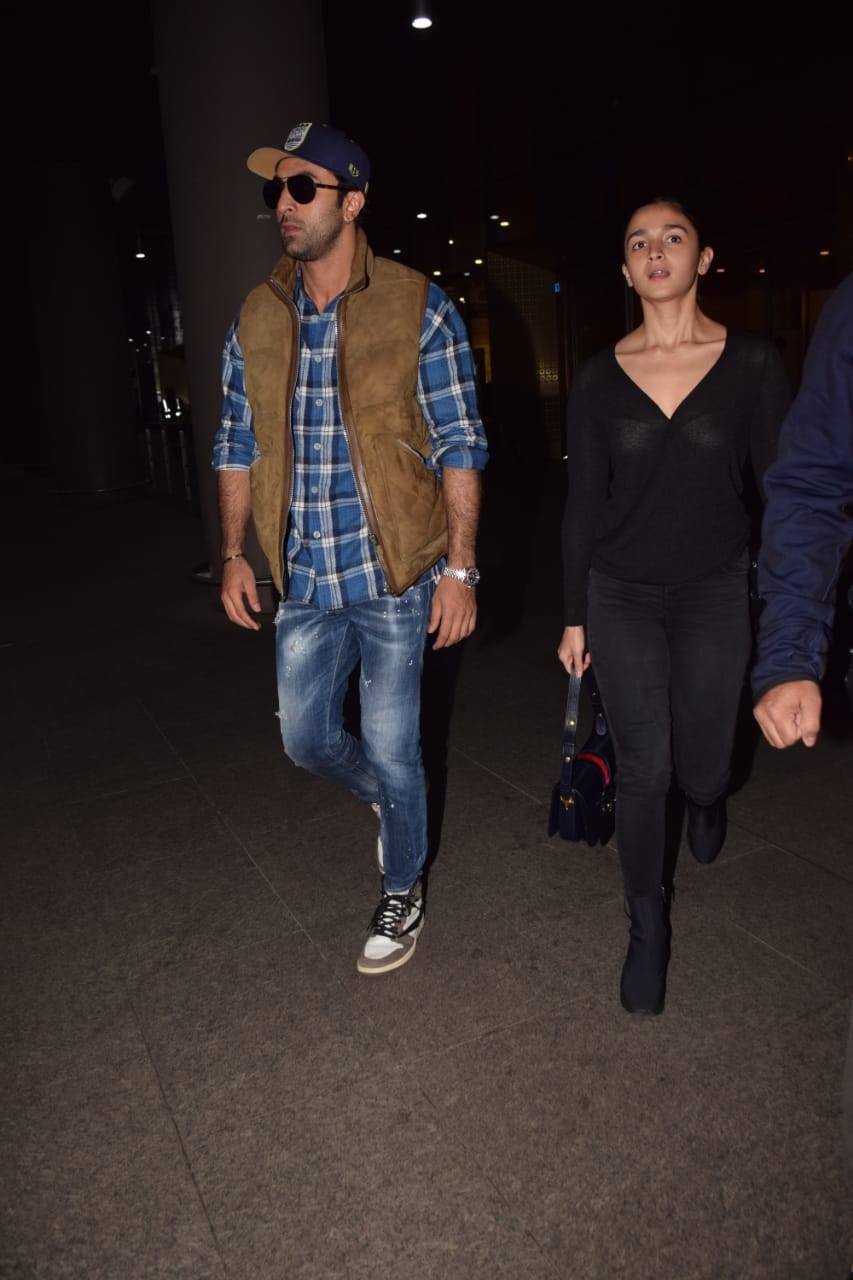 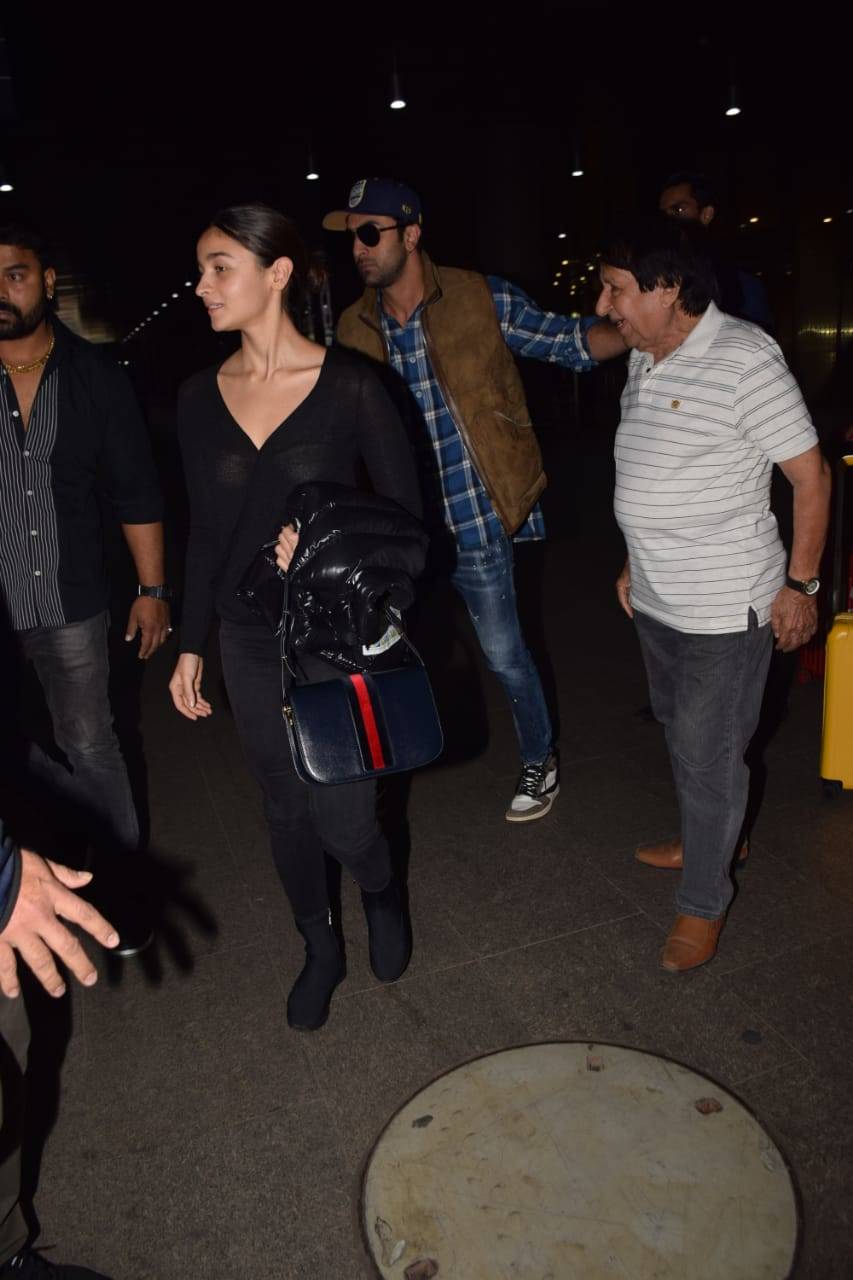 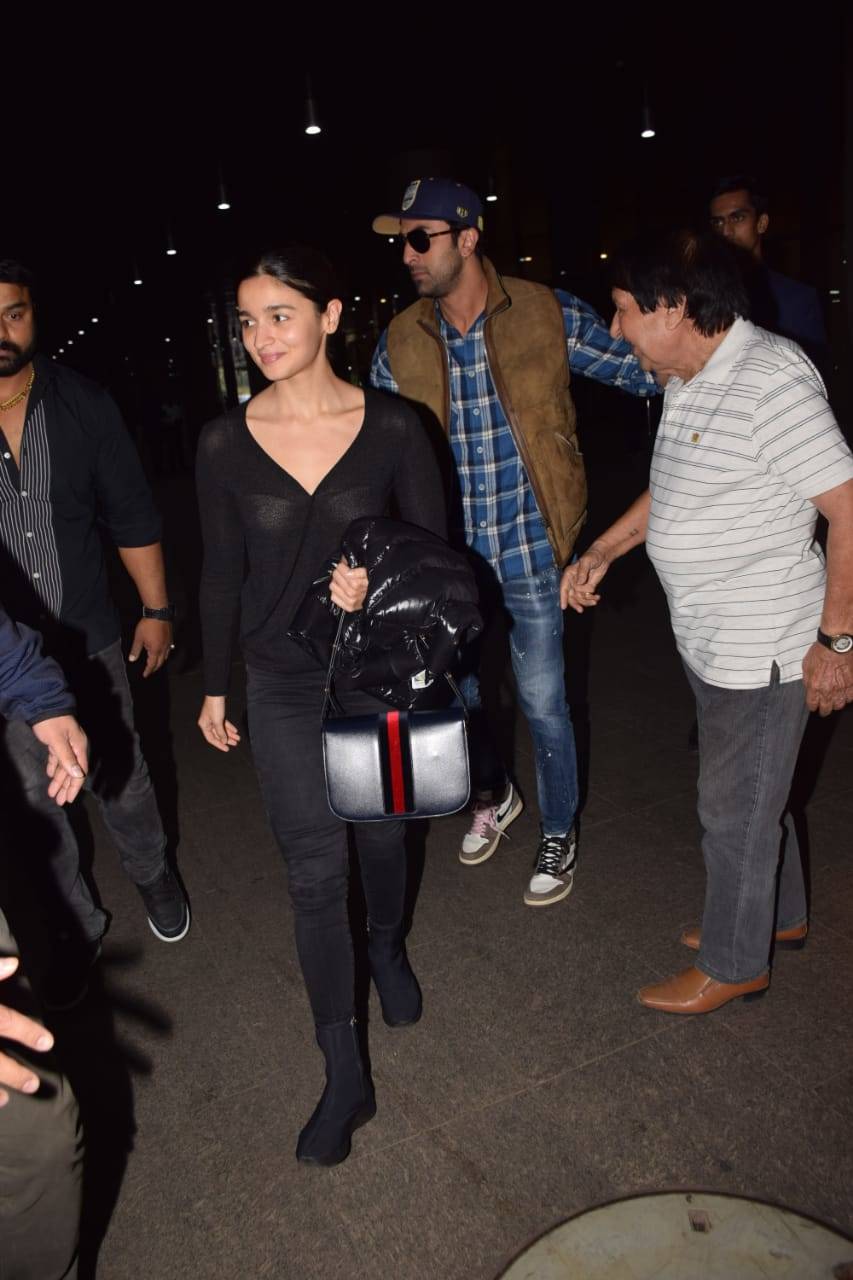 Speaking about his heath Rishi had told PTI, “I have had an infection which am getting treated. Nothing dramatic. Pollution got me I guess.” Earlier, Alia had accompanied Ranbir to meet the veteran actor when he was undergoing treatment in New York in 2018.

Ranbir and Alia will soon be seen romancing on the silver screen in ‘Brahmastra’. It was recently announced that the film will hit the screens on December 4. Giving an update about the ‘Brahmastra‘, a source had told Mumbai Mirror, “The team will shoot some romantic scenes with Ranbir Kapoor and Alia Bhatt and complete some patchwork with the rest of the cast. It’s an ambitious film for Ayan as the visual effects are not limited to the action sequences. Even the real shooting locations will be enhanced with VFX, which is why the film has taken longer than expected. It’s one of the longest shoots for a film in the last 20 years, along with Baahubali and Padmaavat.”

‘Aashram: Chapter 2 – The Dark Side’ trailer: Bobby Deol’s sinister act is sure to leave you on the edge of your seats – Times of India