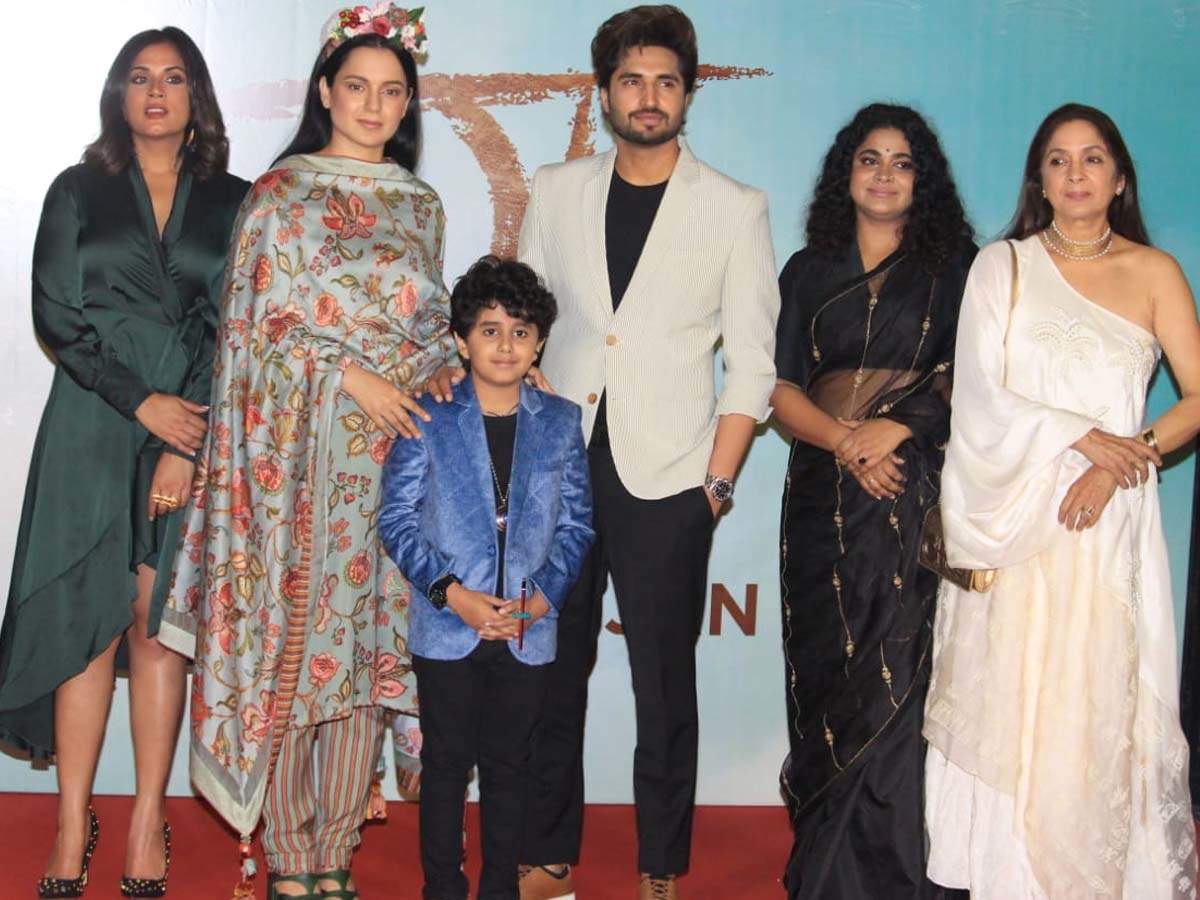 Kangana Ranaut’s upcoming film ‘Panga’ has been the talk of the town since the announcement. The trailer of the film received a lot of good response and love from the audience. The cast of the film is busy promoting the flick on various platforms.

Now, ahead of the release, the makers hosted a screening of the film in the city. Along with that, they also had a press meet where the cast interacted with the media. It was attended was by Neena Gupta, Jassie Gill, Ashwiny Iyer Tiwari and more. For the occasion, Neena one-shoulder white ensemble while Ashwiny looked pretty in a sheer black saree. Jassie showed up in a dapper avatar as he wore a black t-shirt with a white jacket over it and black pants. They were all smiles as the paparazzi clicked their pictures. Check out the pictures here: 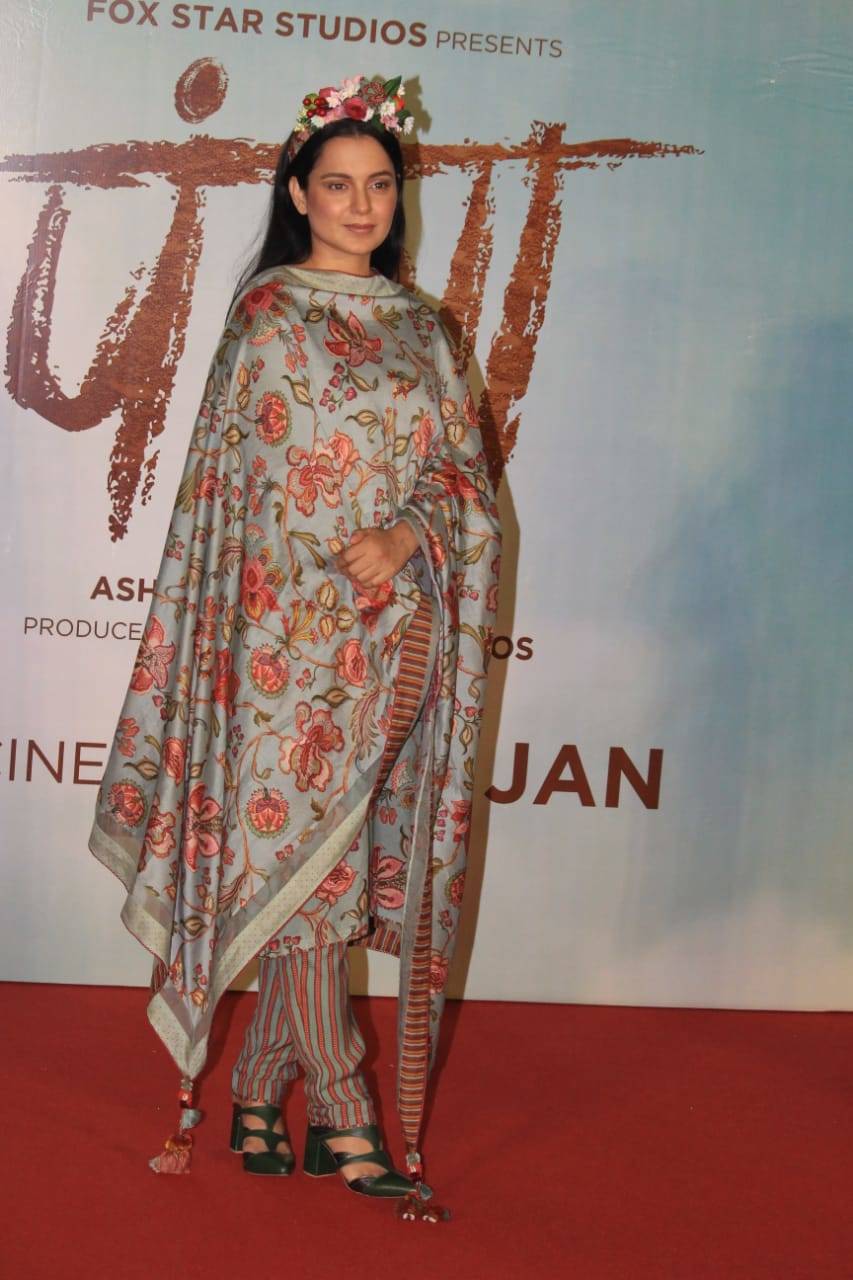 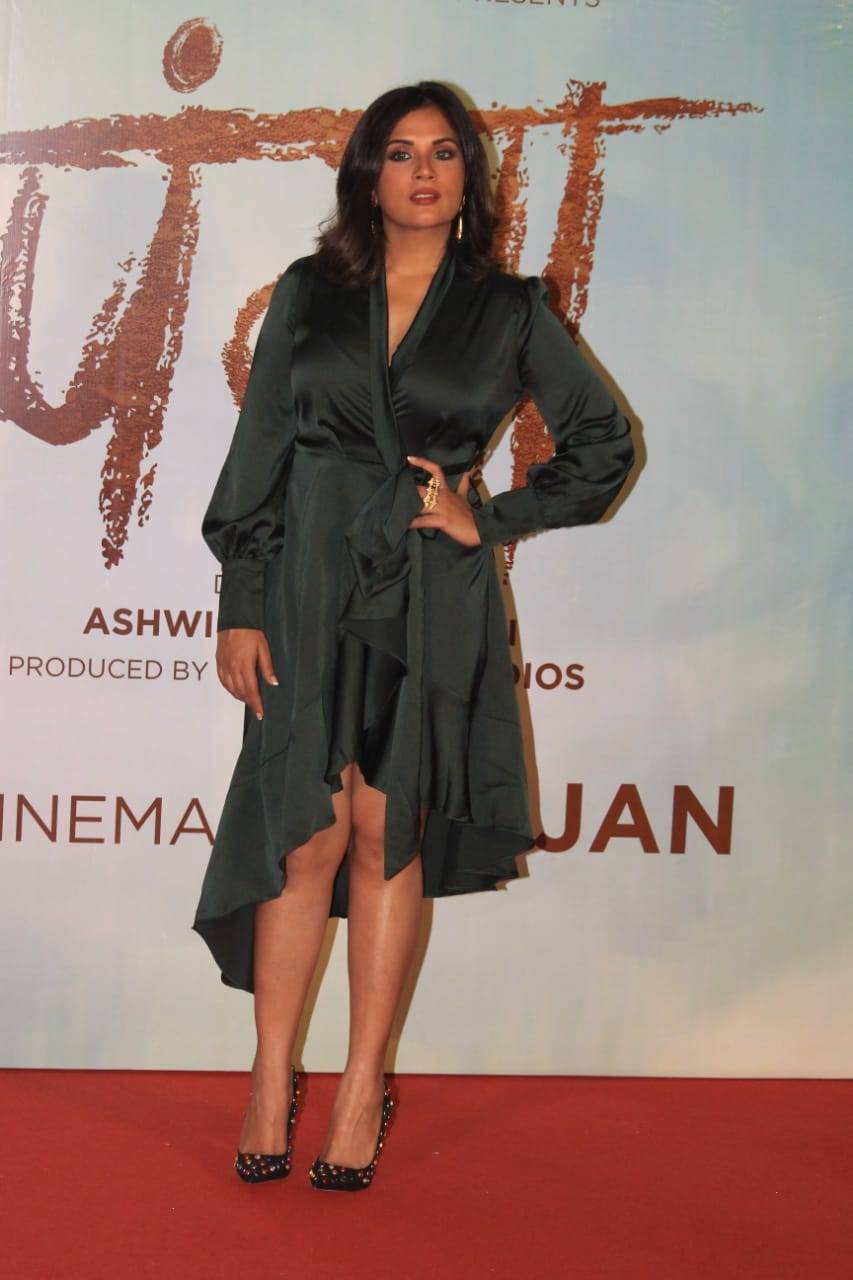 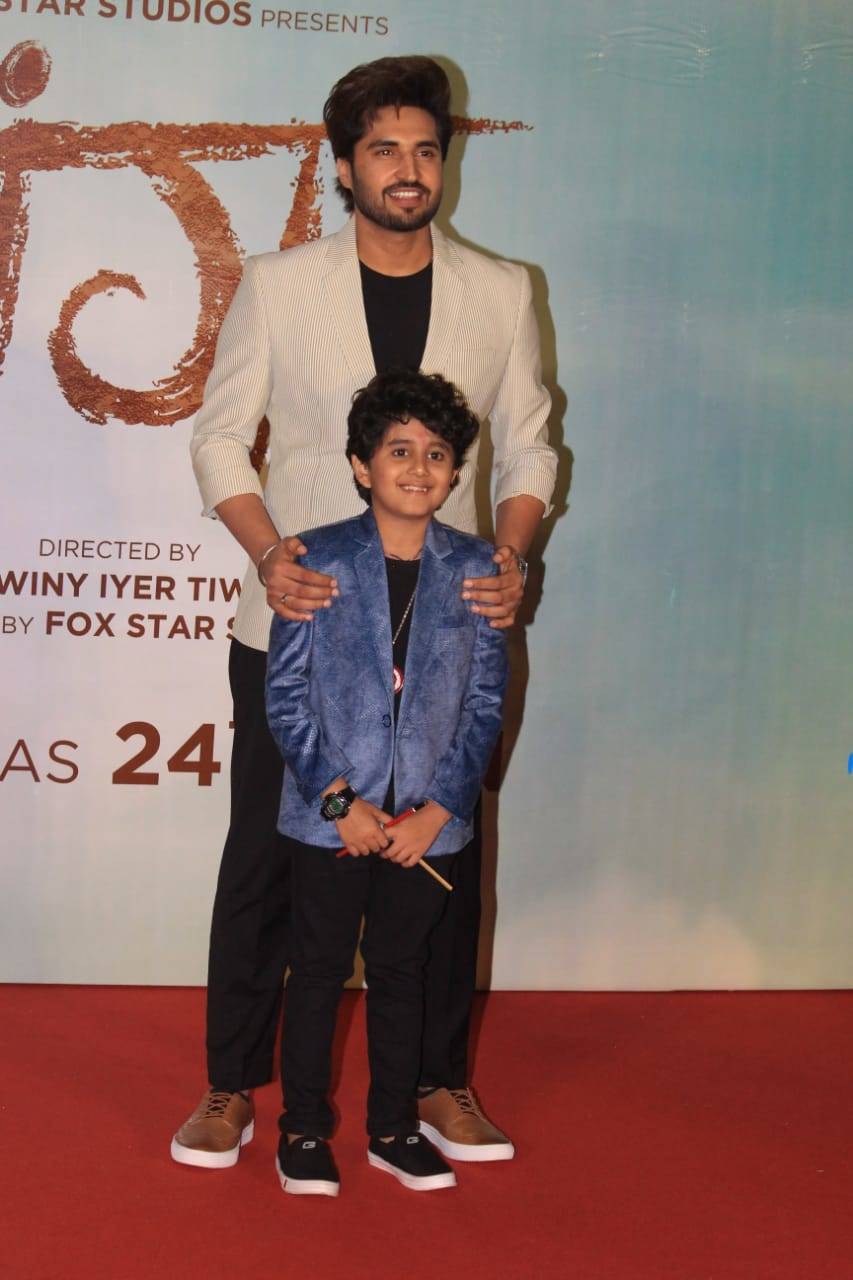 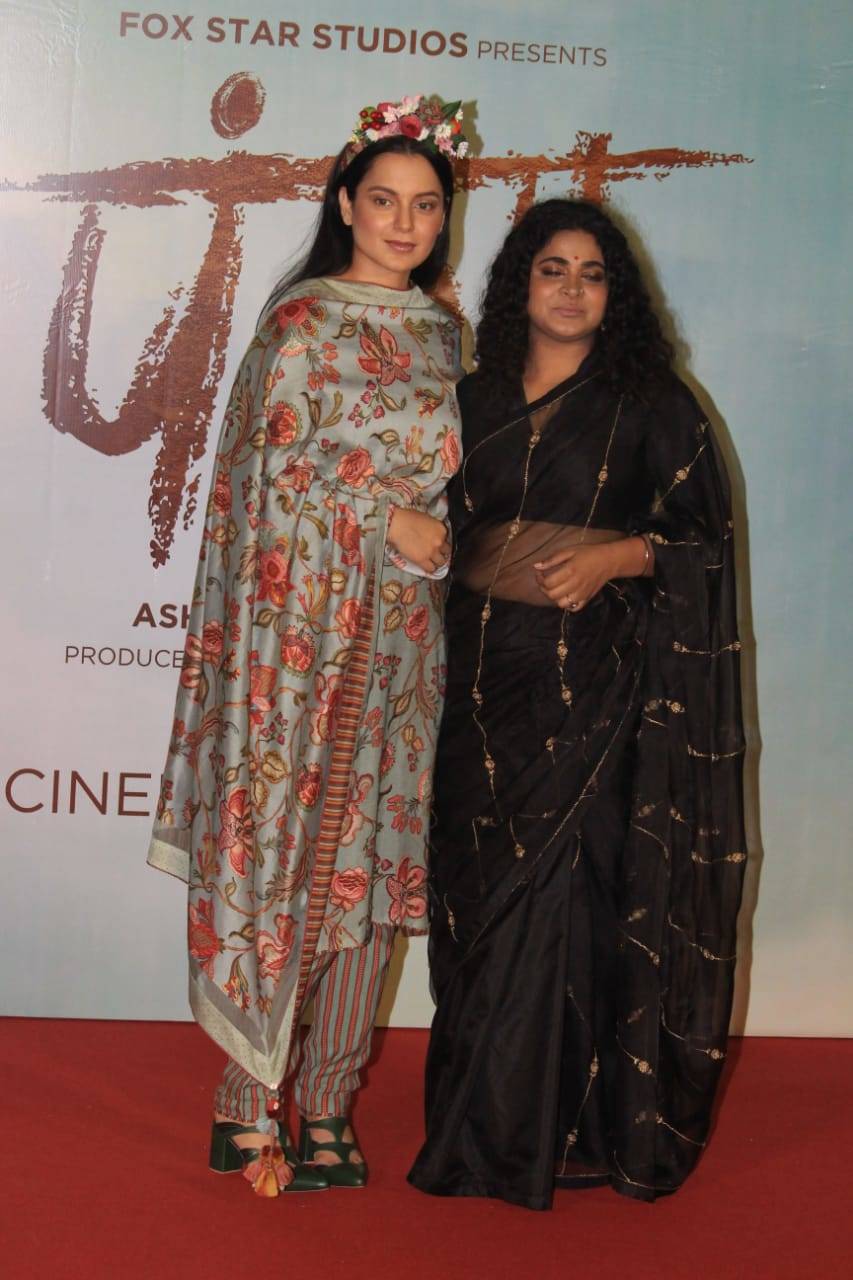 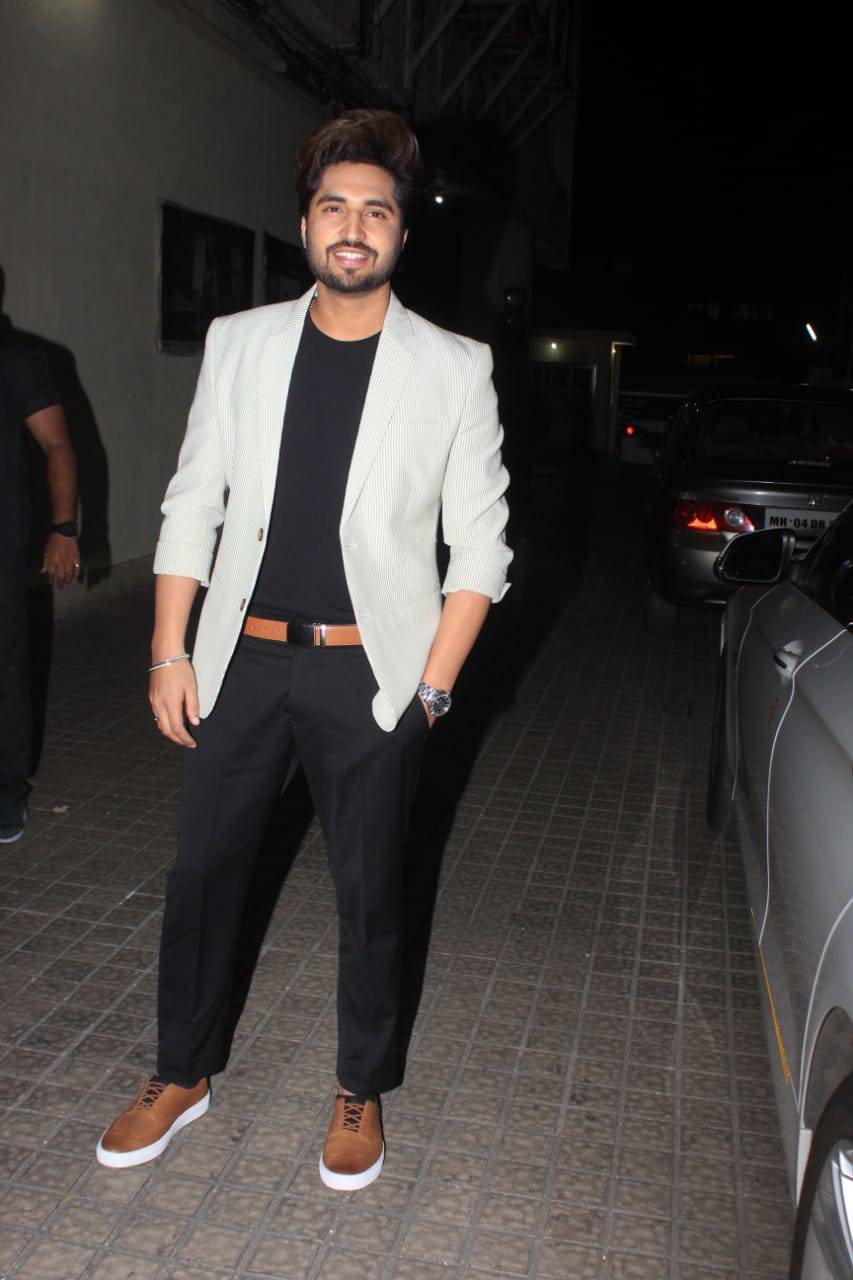 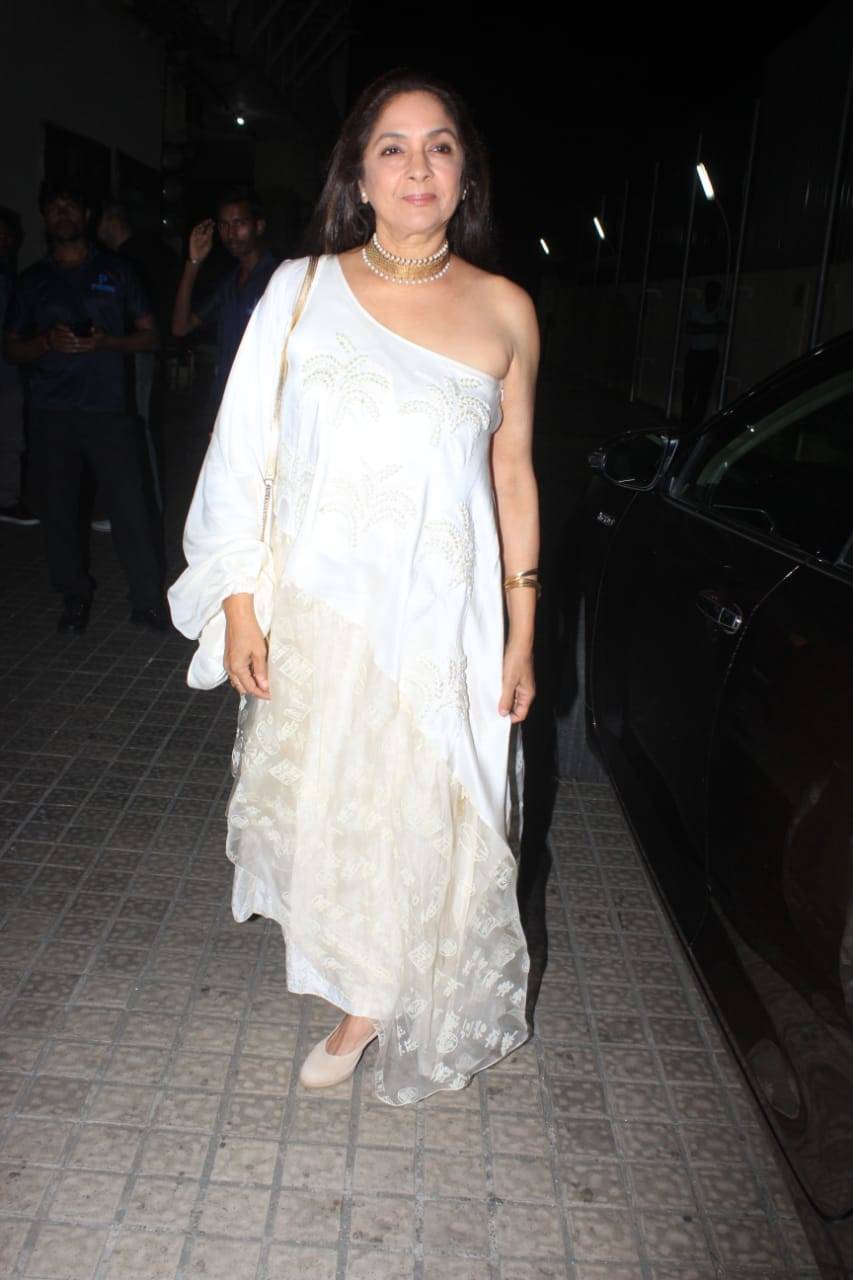 Meanwhile, ‘Panga’ is helmed by Ashwiny Iyer Tiwari and stars Richa Chaddha, Neena, Jassie in pivotal roles. The film will hit the theatres on January 24, 2020. It will be locking horns with Remo D’Souza’s ‘Street Dancer 3D’ starring Varun Dhawan and Shraddha Kapoor at the box-office. 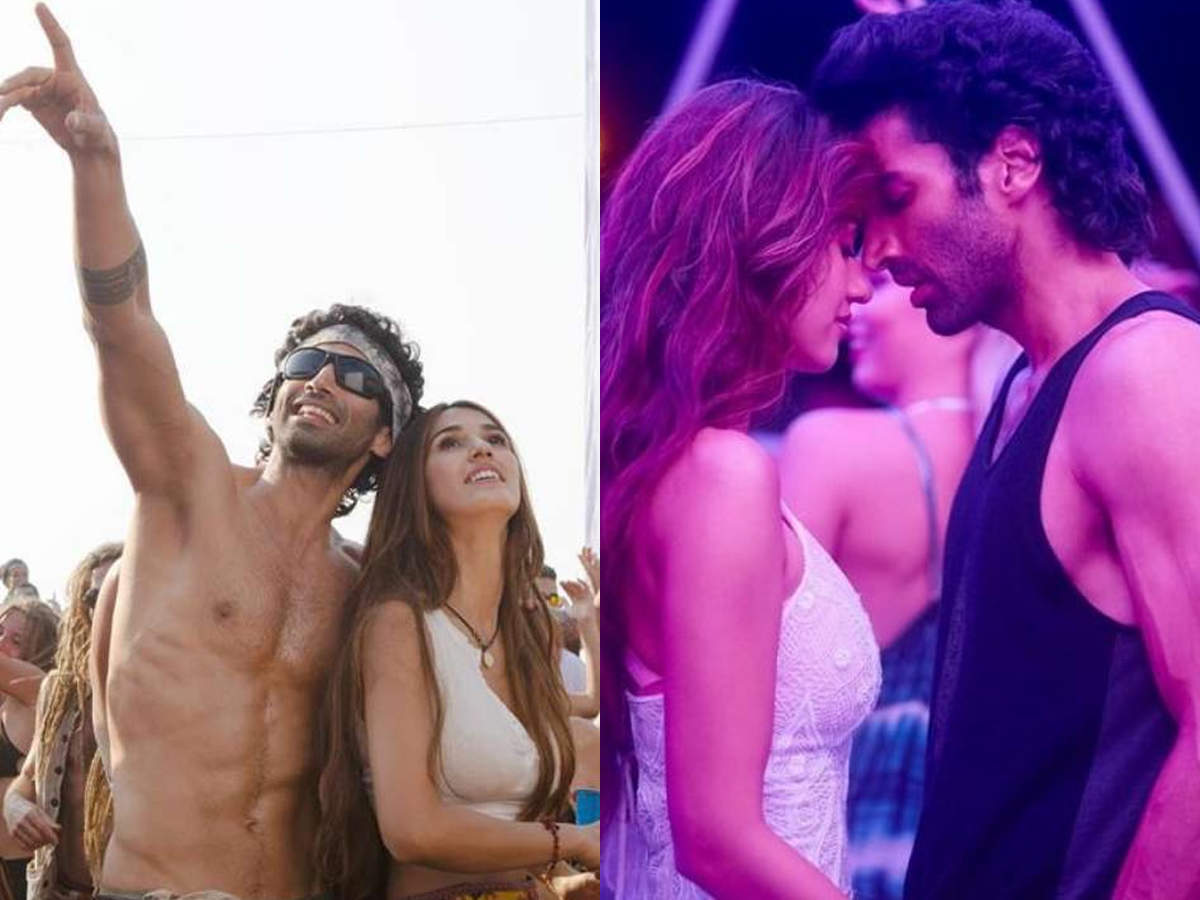