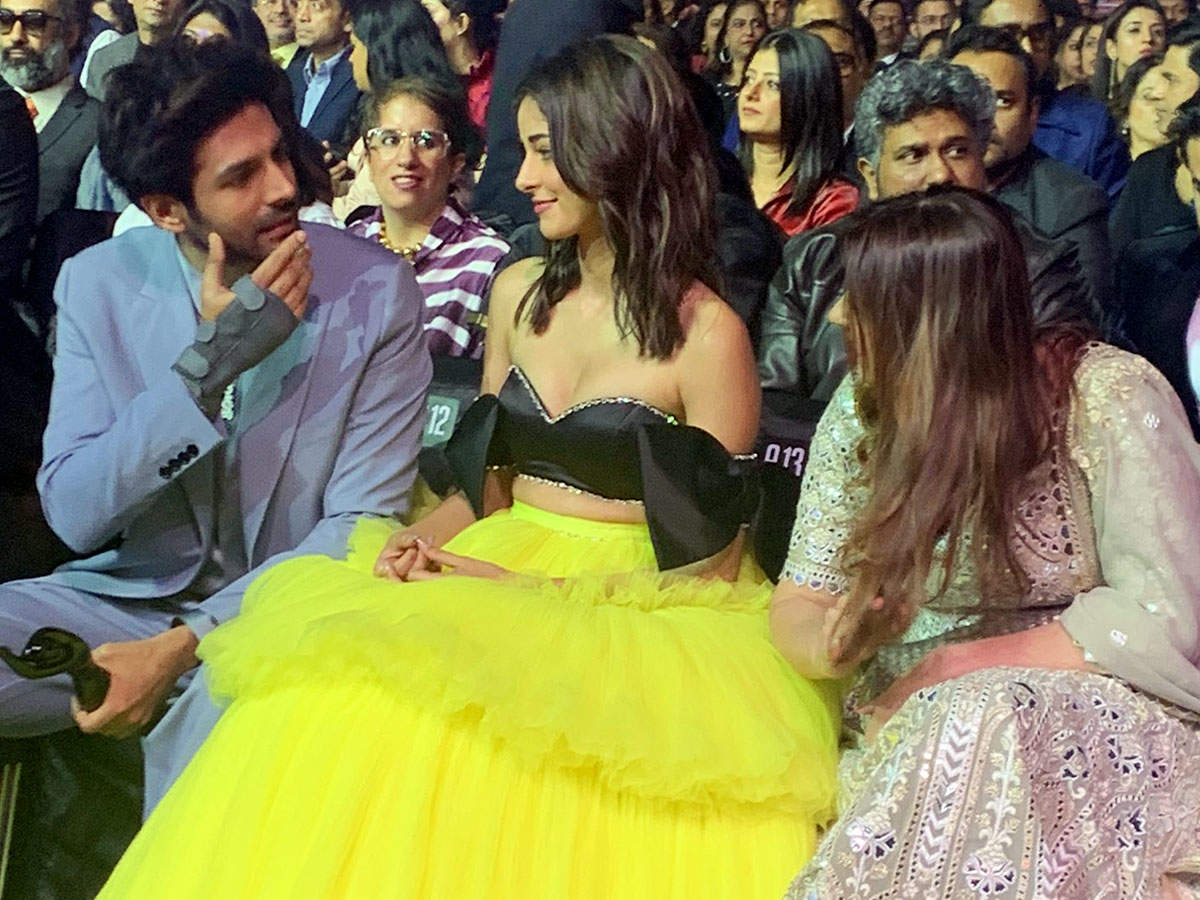 Kartik Aaryan reunited with his ‘Pati Patni Aur Woh’ co-star and rumoured girlfriend Ananya Panday, at the ongoing 65th Amazon Filmfare Awards 2020. The rumoured couple, who made stylish appearances on the red carpet, were spotted catching up in their front-row seats at the awards show, and we got the priceless photos.

Our cameras didn’t just catch the two engrossed in conversation but also caught the actress’ mother Bhavana Pandey joining in the conversation. We can only guess what the topic of discussion was, going by Kartik’s epic expression. 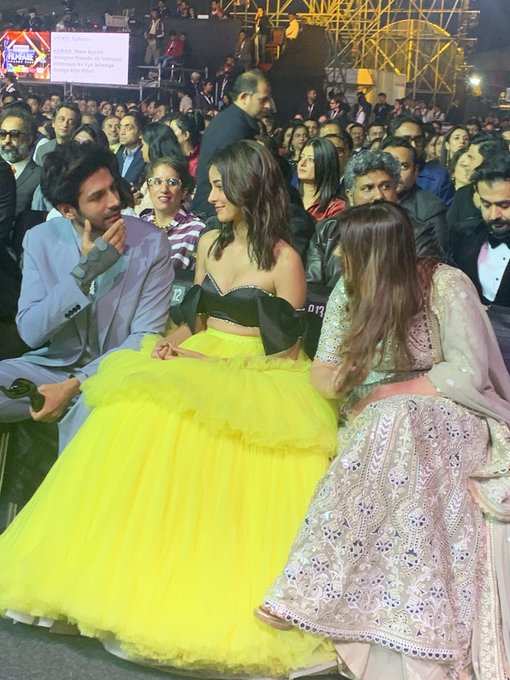 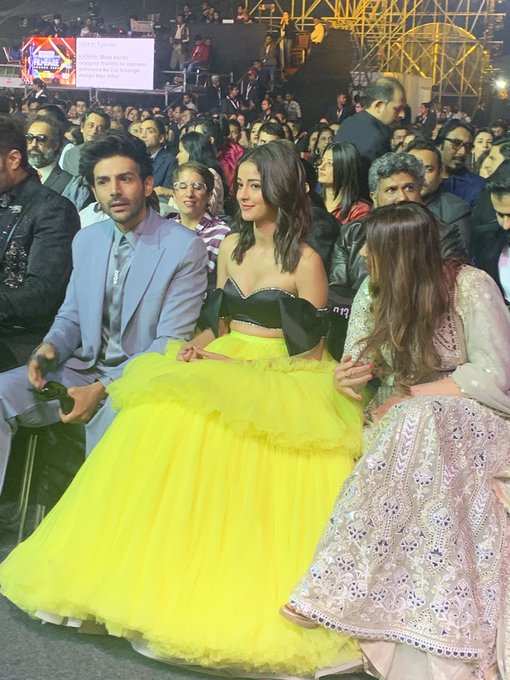 Ananya, who made her debut at the award show, went on to pick up the Best Debut (Female) Filmfare Award for her role in ‘Student Of The Year 2’.

Kartik, on the other hand, turned performer at the grand show. He was among the long list of stars including Ranveer Singh, Akshay Kumar, Ayushmann Khurrana, Varun Dhawan and many others who hit the stage with power-packed performances for the show co-hosted by Karan Johar and Vicky Kaushal.

On the work front, Kartik released his much awaited romantic drama ‘Love Aaj Kal’, co-starring Sara Ali Khan. The film that released on Friday, was off to a good start at the ticket windows, earning an impressive Rs 11.75 crore on its opening day. 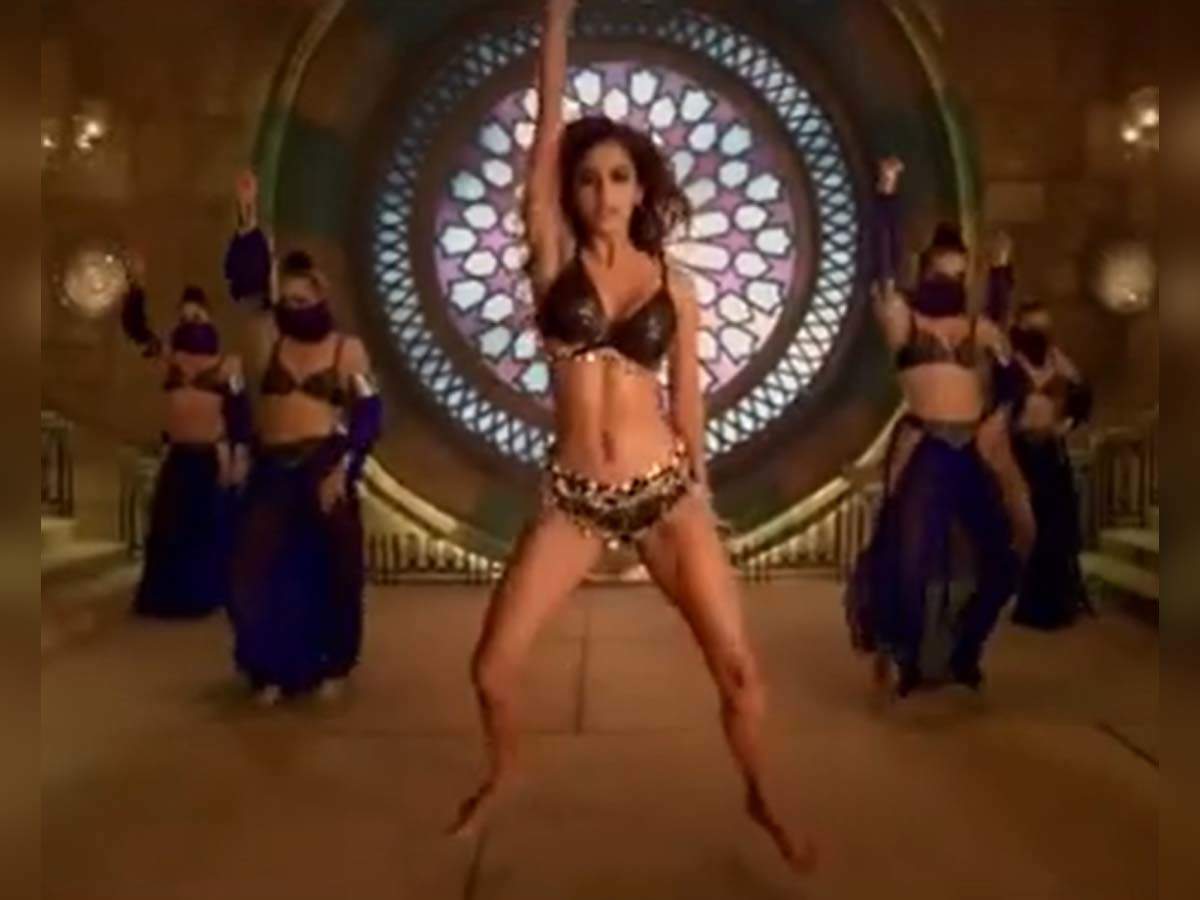 Makers of ‘Baaghi 3’ bought the rights of original track to bring ‘Do You Love Me’ featuring Disha Patani to the audience! – Times of India

Anushka Sharma mourn the loss of actor Asif Basra: My sincere condolences and prayers with the family – Times of India