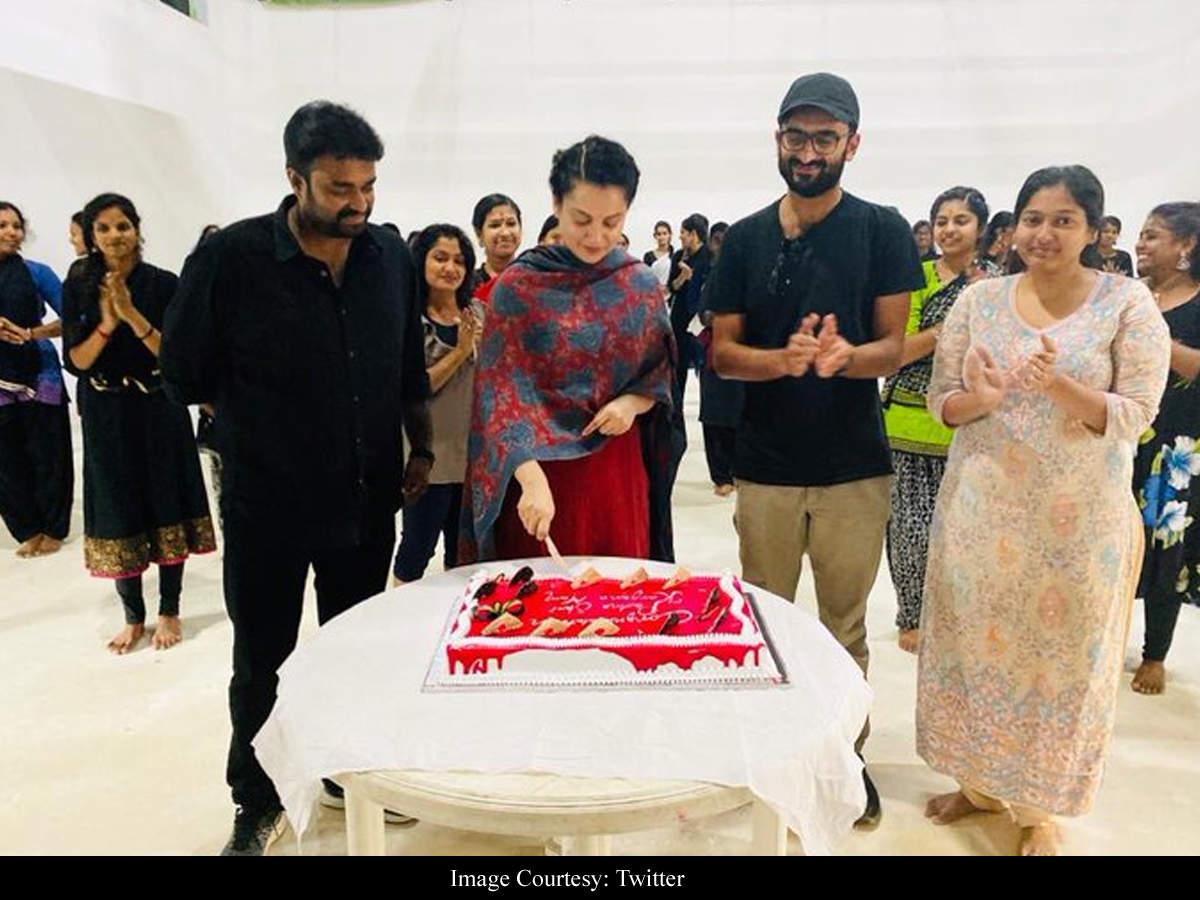 Kangana Ranaut is on cloud nine. The actress is riding high on the success of her last release ‘Panga’, add to that the honour of receiving the Padma Shri award. Yesterday it was announced that Kangana has been conferred with the fourth highest civilian award by the Government and she celebrated the news on the sets of her next film ‘Thalaivi’. A surprise celebration was arranged for the actress who was rehearsing a song in Chennai. The actress was dressed in a simple maroon suit and cut a cake with the team of ‘Thalaivi’.

Team Thalaivi had a surprise celebration for Kangana during the rehearsals of their song in Chennai for film #Panga… https://t.co/QjAL2ABk3l

Soon after the announcement was made, Kangana expressed her gratitude through a video message. “I’m humbled and I’m honoured. I am grateful to the Indian government, my fans and friends. I thank my country for this recognition and I dedicate this to every woman who dares to dream. To every daughter… to every mother… and to the dreams of women who will shape the future of our country,” stated the ‘Panga’ actress. Apart from Kangana, filmmakers Ekta Kapoor and Karan Johar were also conferred with the award.

‘Thalaivi’ is a biopic on late actress turned politician Jayalalitha. The film is slated for release on June 26. 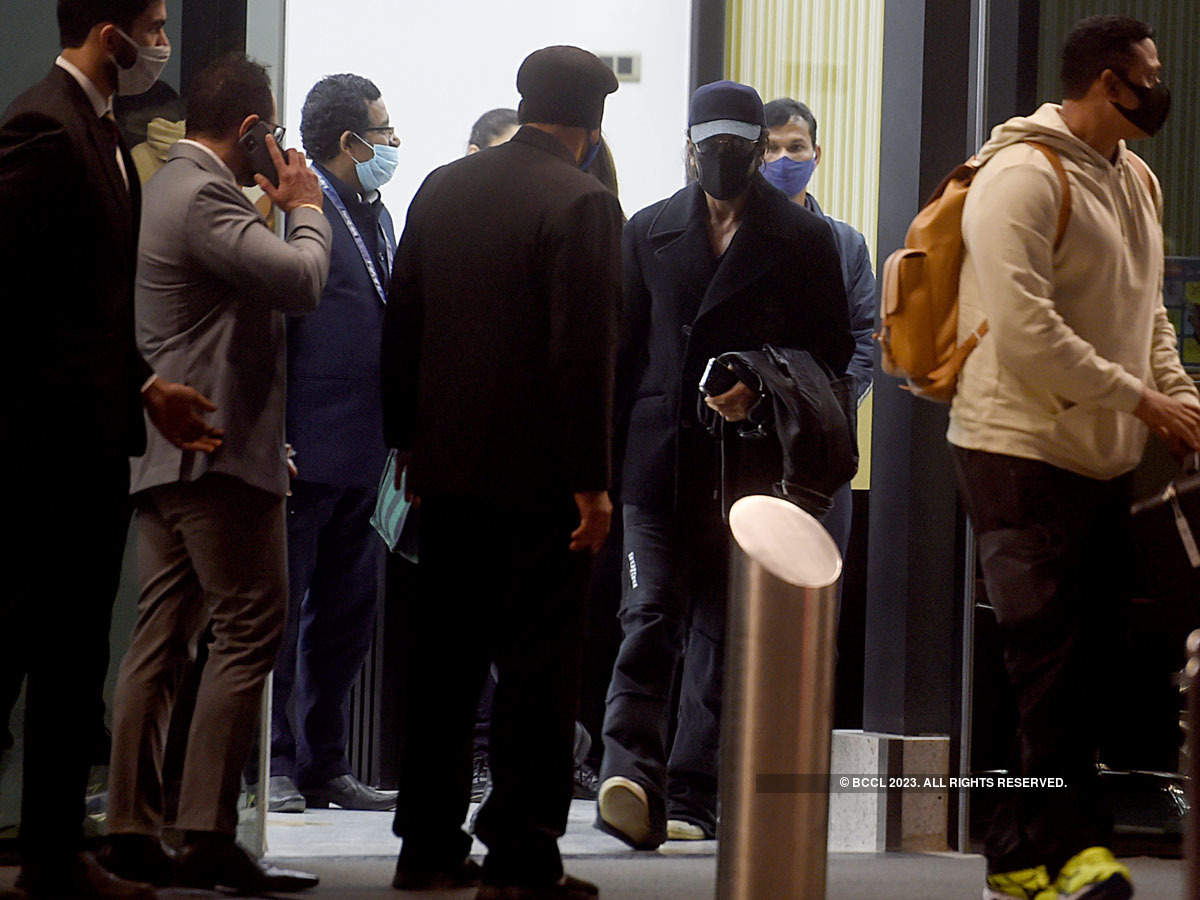 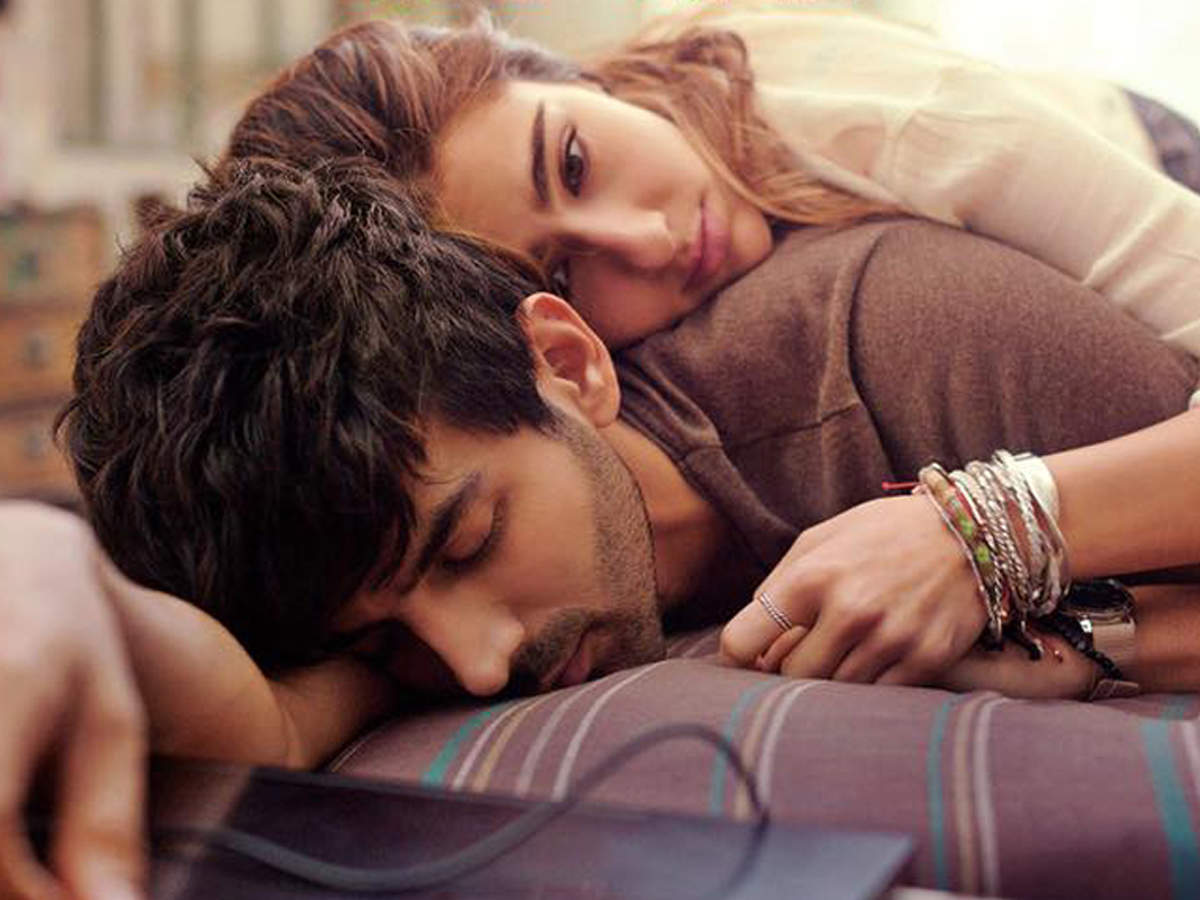