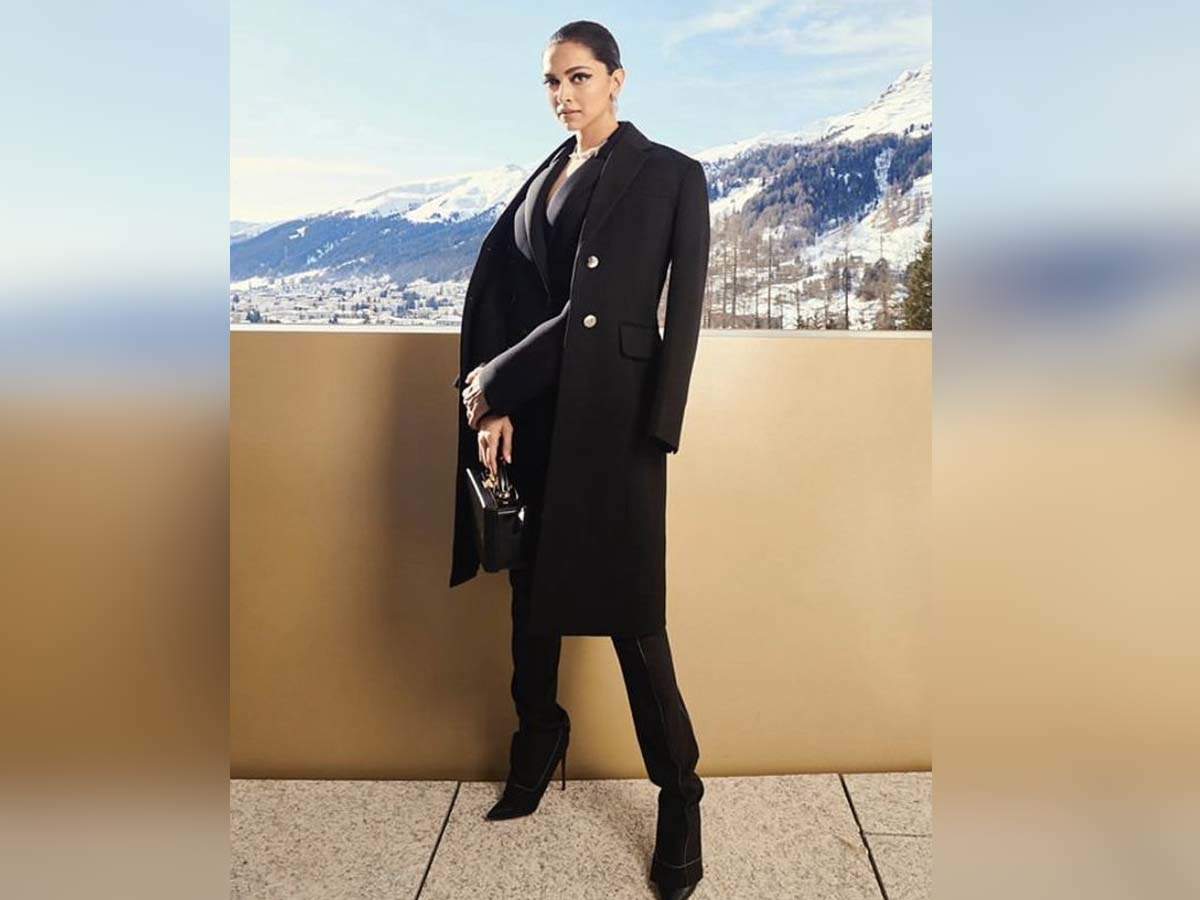 Deepika Padukone is currently in Davos, Switzerland for World Economic Forum 2020. The actress yesterday was honoured with Crystal Award for her contribution towards mental health awareness.

She made heads turn in a blue ensemble at the event. Pictures and videos from the function are all over the internet. Now, another picture of the leggy lass taking Davos by a style storm has surfaced. In the photo, Deepika channelled her inner boss lady in a black pantsuit teamed with a matching overcoat. With her hair tied into a bun and nude makeup, the actress completed her look for the day!

#DeepikaPadukone is taking Davos by a style storm. https://t.co/p5hdi3n65g

On the work front, the actress was last seen in ‘Chhapaak’, a film based on the life of the acid attack survivor Laxmi Agarwal. The actress played the role of Malti in the film which also starred Vikrant Massey in a pivotal role. Helmed by Meghna Gulzar, the film was released on January 10.

She will next feature in Kabir Khan’s sports drama ’83’. The actress will be essaying the role of former cricketer Kapil Dev’s wife Romi Dev while Ranveer Singh will be seen as Kapil. 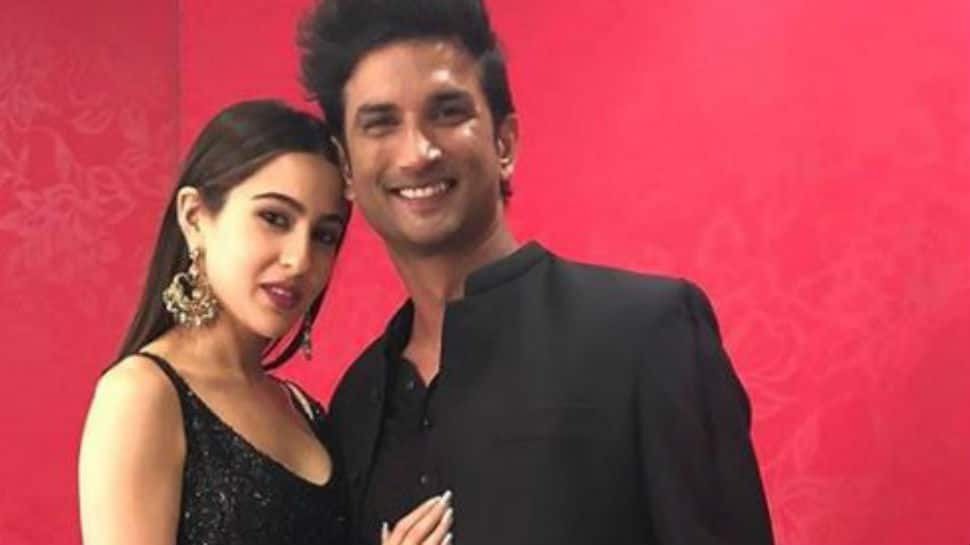 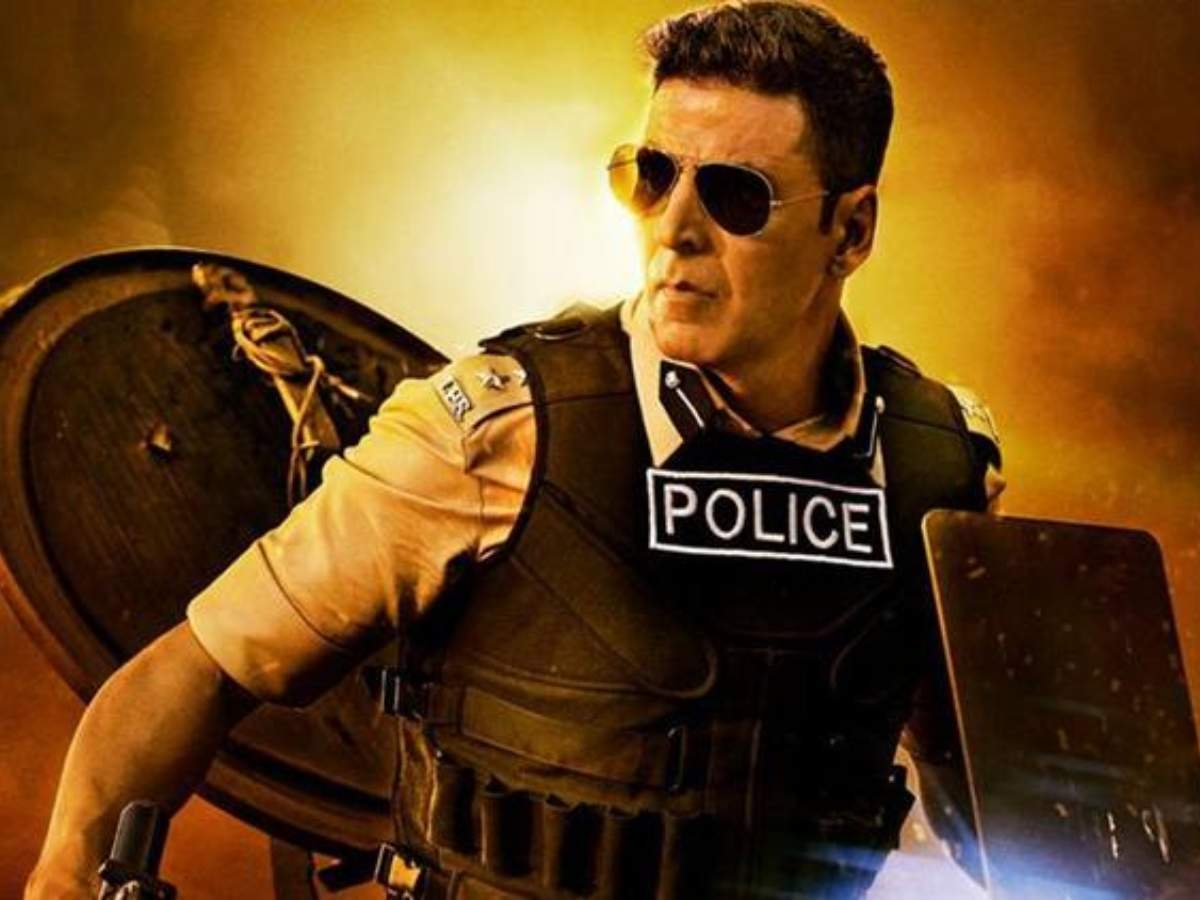 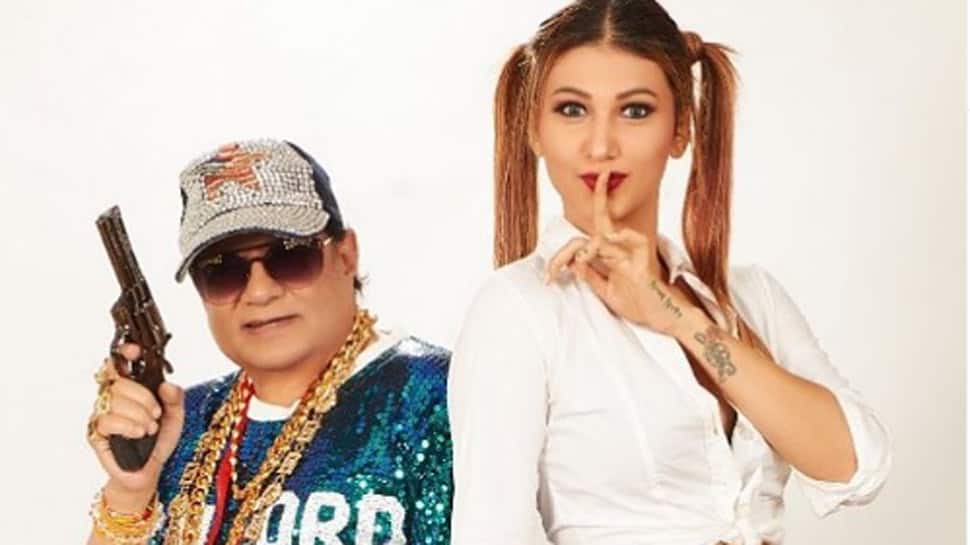