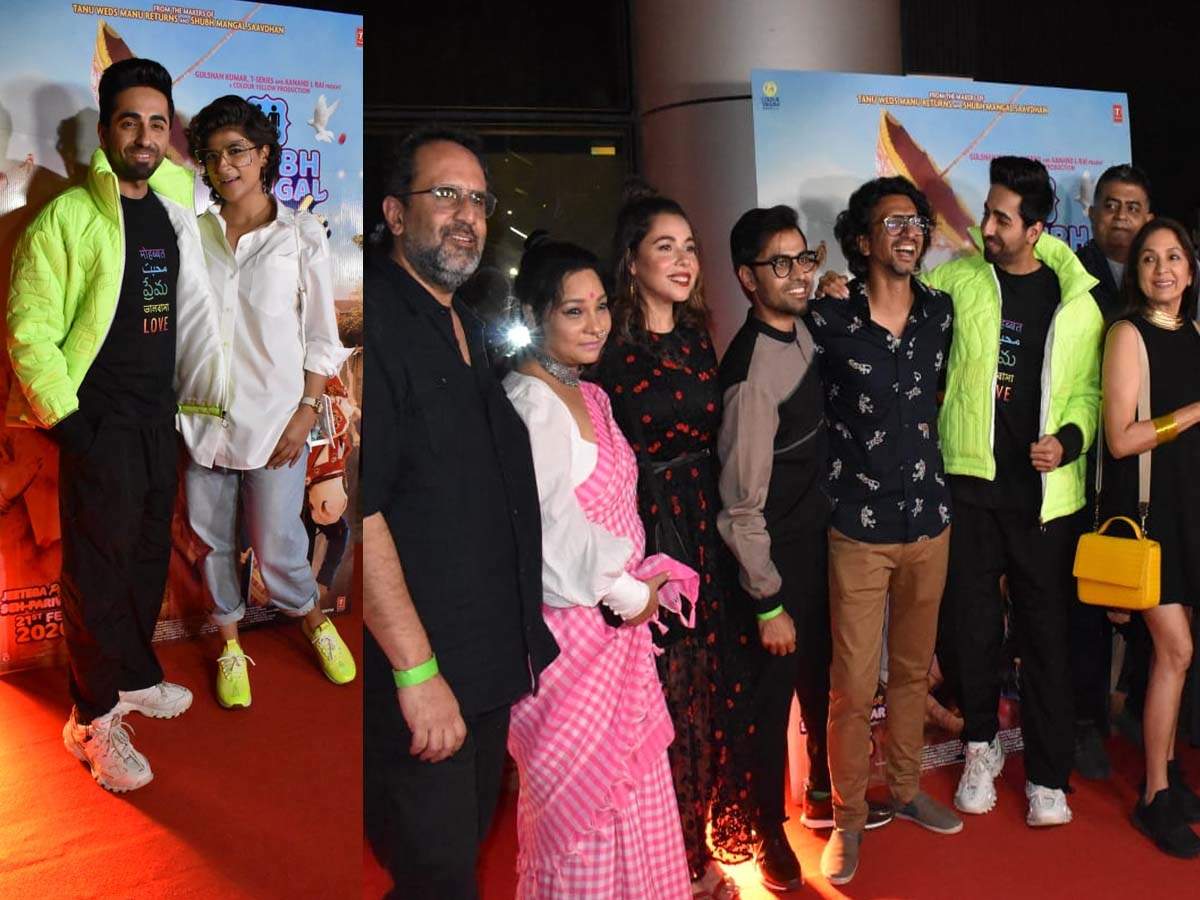 After delivering a hit film based on premature balding of a man, Ayushmann Khurrana is all set for his next project ‘Shubh Mangal Zyada Saavdhan’ which deals with same-sex marriage! The film has been the talk of the town since the announcement.

Recently, the makers of ‘Shubh Mangal Zyada Saavdhan’ dropped the first trailer of the film and it received a lot of love from the audience. The story revolves around the love story of Ayushmann and Jitendra Kumar.

After watching the trailer of the film, netizens are already calling it a blockbuster of the year.

Today, Ayushmann along with the film team came together to celebrate the success of the trailer. For the occasion, Ayushmann wore a black t-shirt with a neon yellow jacket over it, black pants and shoes. The celebration was attended by Anand L Rai, Bhushan Kumar, Tahira Kashyap, Gajraj Rao, Divya Khosla Kumar, Neena Gupta, Bhushan Kumar, Jitendra Kumar and more.

Check out the photos here: 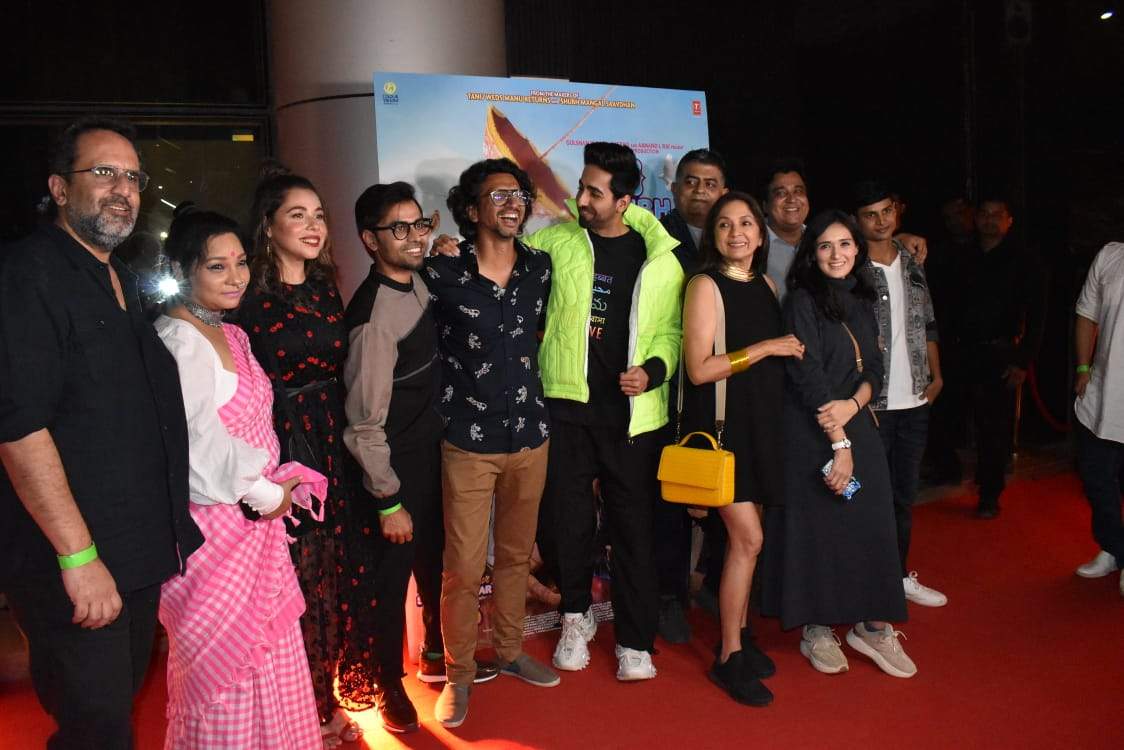 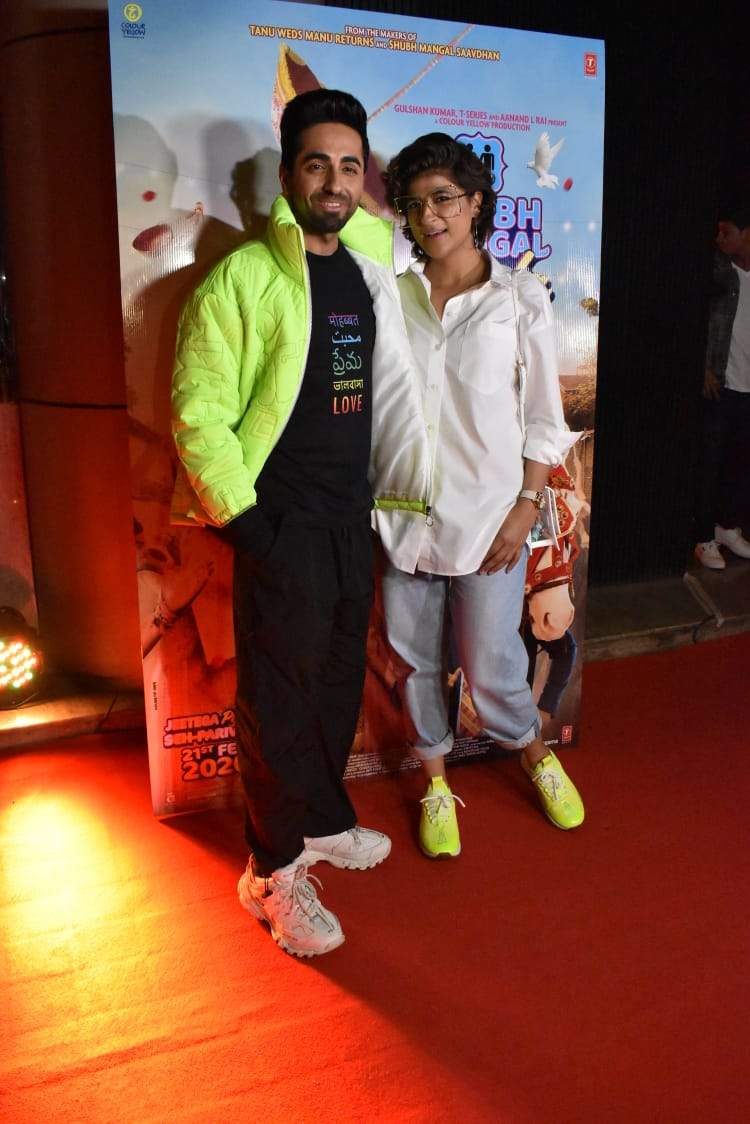 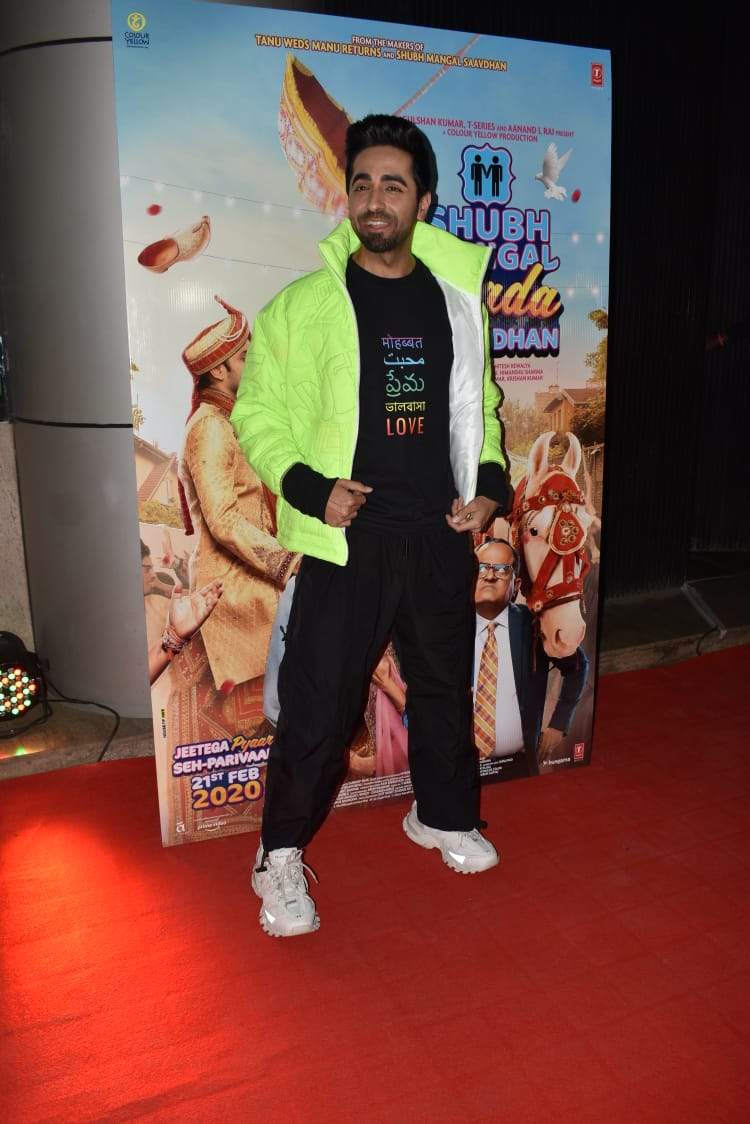 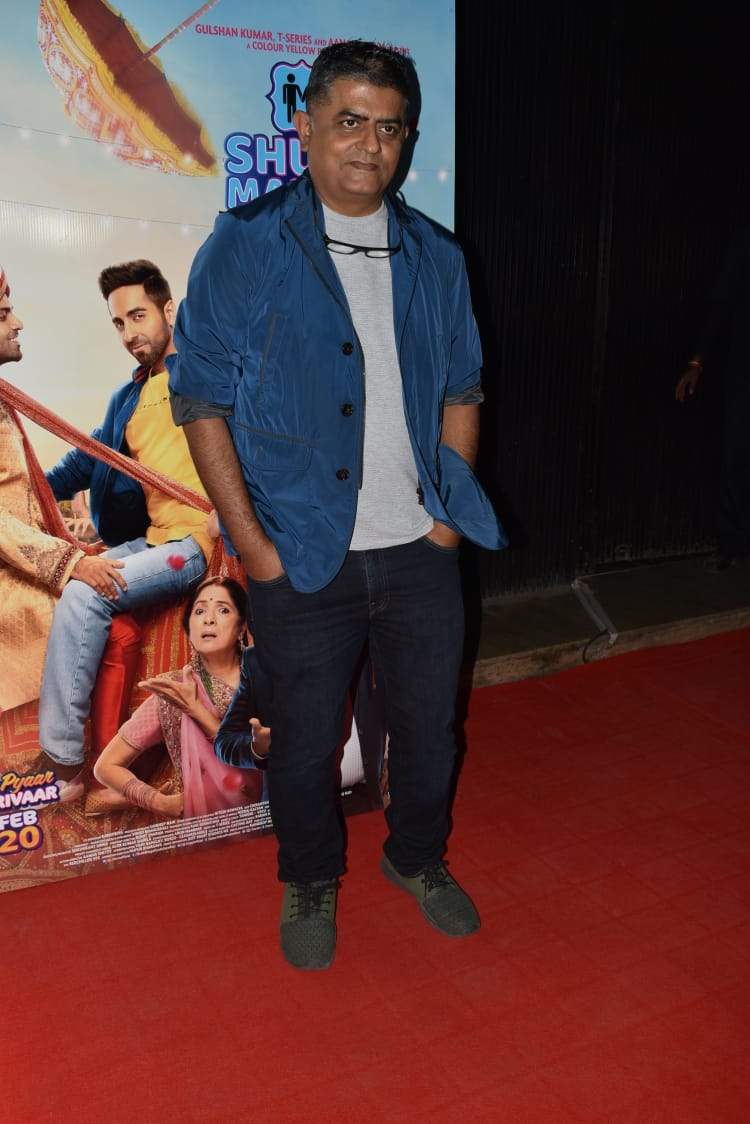 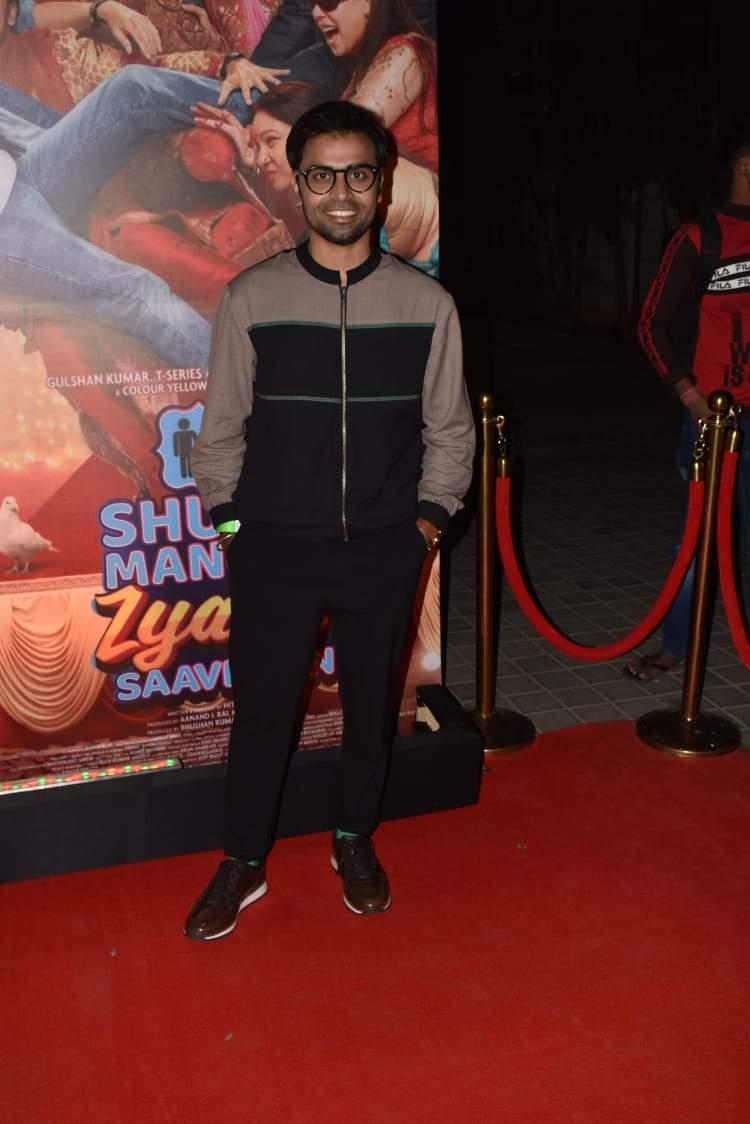 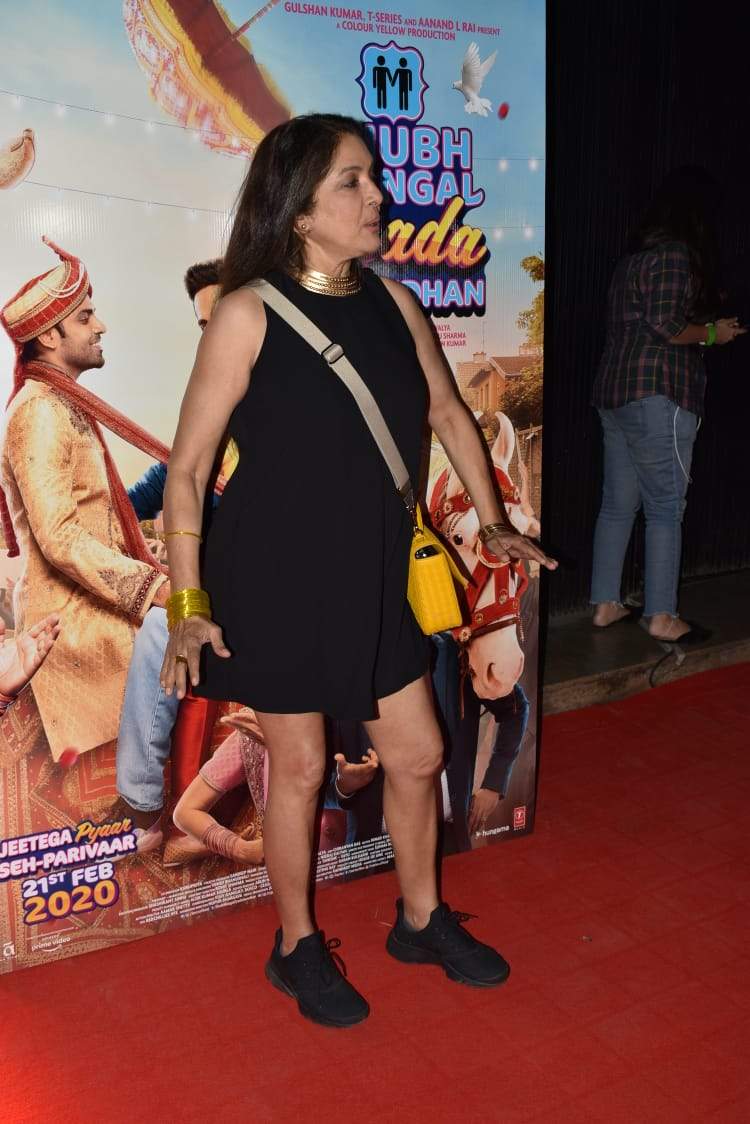 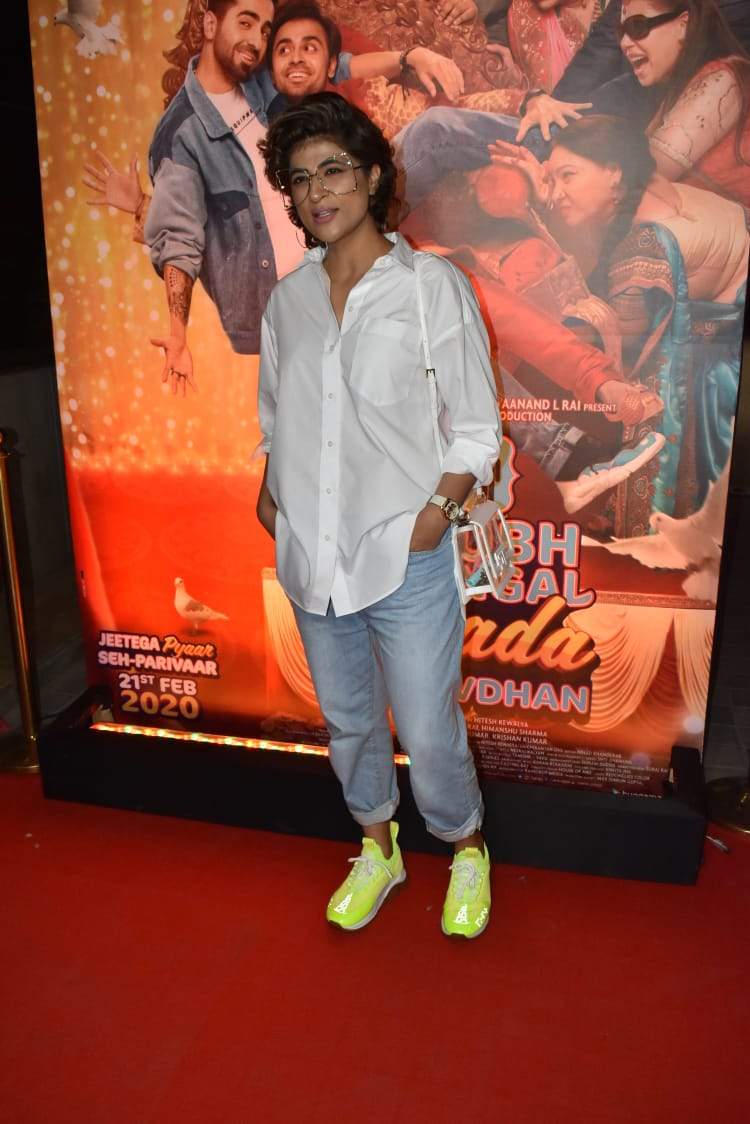 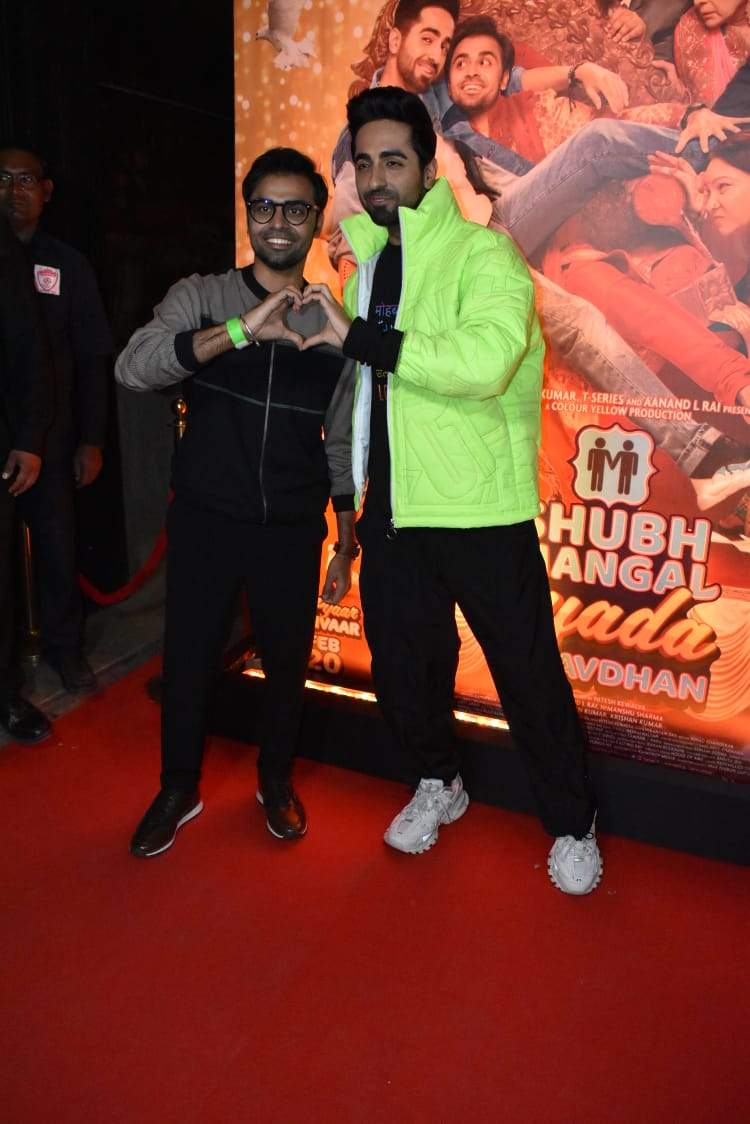 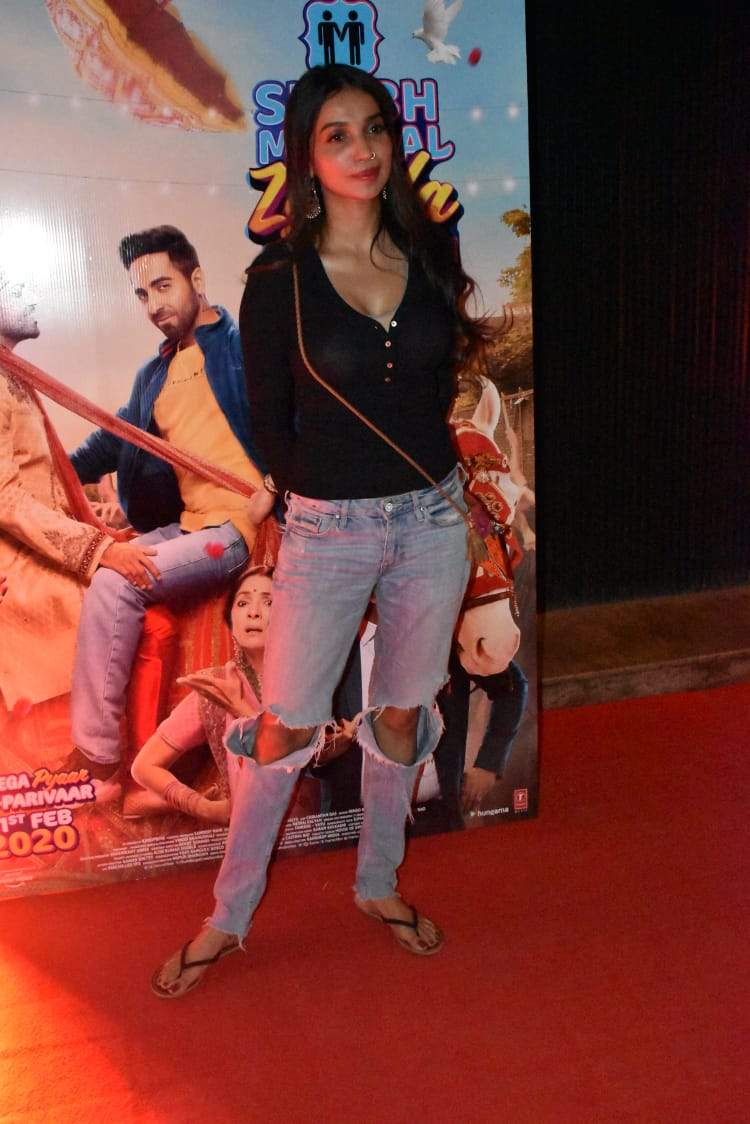 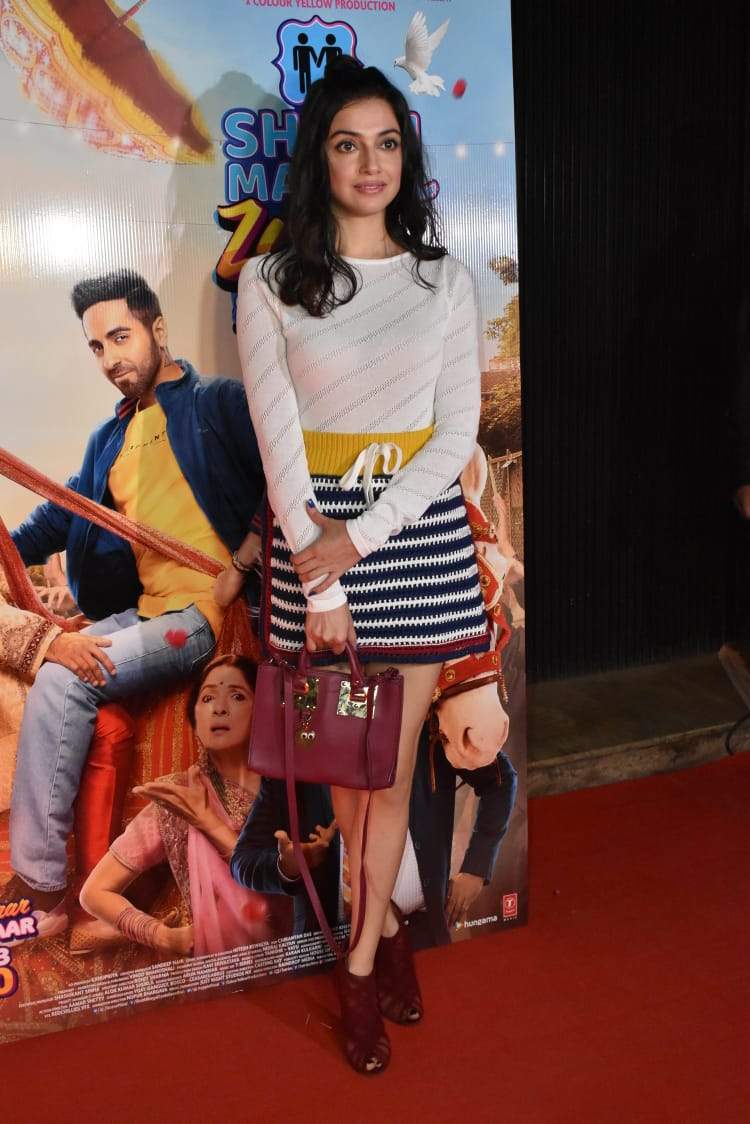 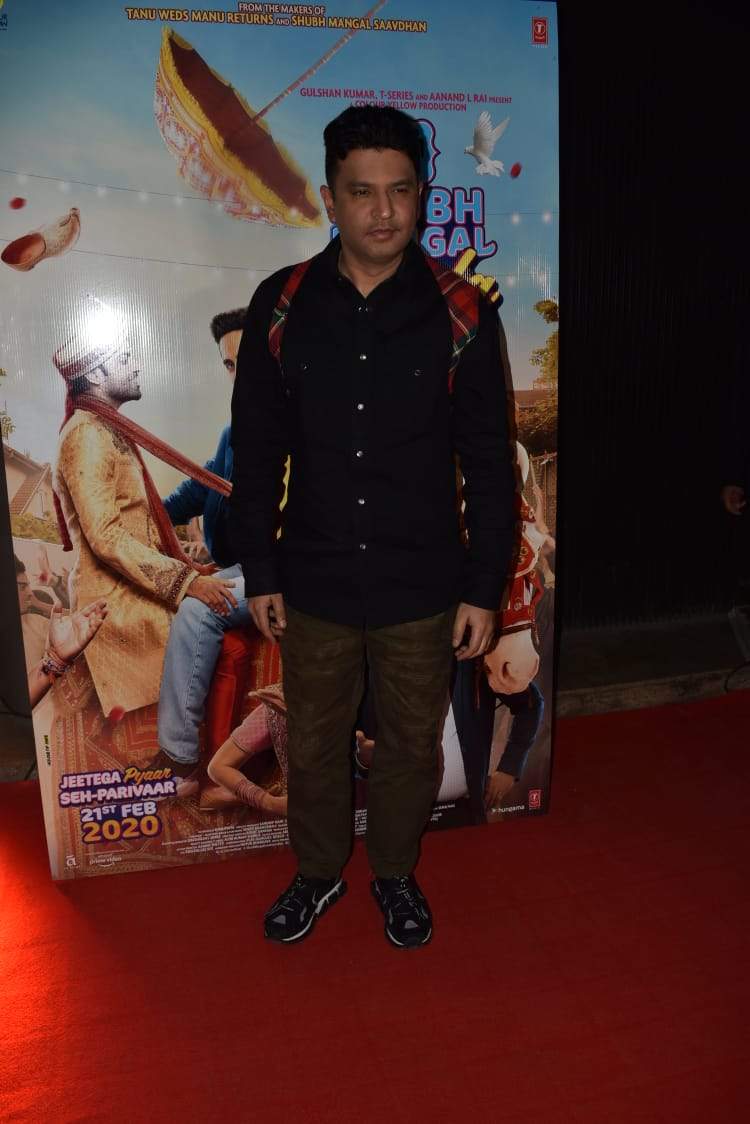 Helmed by Hitesh Kevalya and backed by Anand L Rai, the film is slated to release on February 11.

“If I was earning 16 cr a day I would definitely not need to post this,” Arjun Kapoor slams a troll who questioned the actor’s call for donation – Times of India