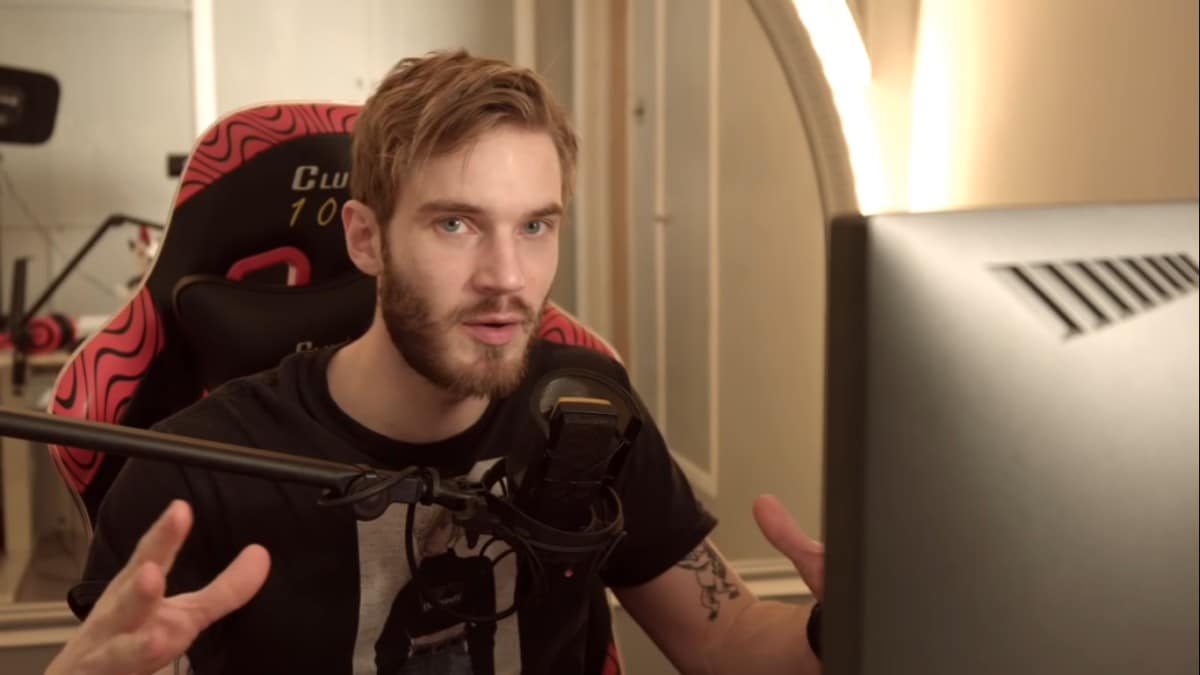 PewDiePie has posted his “last” video before his hiatus from YouTube. The Swedish YouTube star had last year said he’d be taking a break from the video streaming platform earlier this year, and that time has come, with PewDiePie posting his final video before his break on Wednesday.

PewDiePie, 30, whose real name is Felix Kjellberg, found fame with video game commentaries, and was at one point the world’s highest-earning YouTuber, reports bbc.com.

He was more recently involved in controversies around accusations of racism and anti-Semitism.

“Early next year I’ll be away for a little while. I’ll explain that later,” he said in a video post last year. “I’m taking a break from YouTube next year. I wanted to say it in advance because I made up my mind. I’m tired. I’m feeling very tired. I don’t know if you can tell,” PewDiePie said.

In Wednesday’s video, PewDiePie said, “After 10 years, I’m finally taking a break. This is the last video. No, I’m not quitting media, as much as you want it. But this is my final video.”

Disney cut ties with him in 2017 after some videos he released were found to contain Nazi references or anti-Semitic imagery.

He accepted the material was offensive, but stressed that he did not support “any kind of hateful attitudes”.

Later in 2017, he apologised for using the N-word during a live stream. In 2018, he apologised again for reposting a meme which appeared to mock singer Demi Lovato’s hospital treatment for a suspected drug overdose. 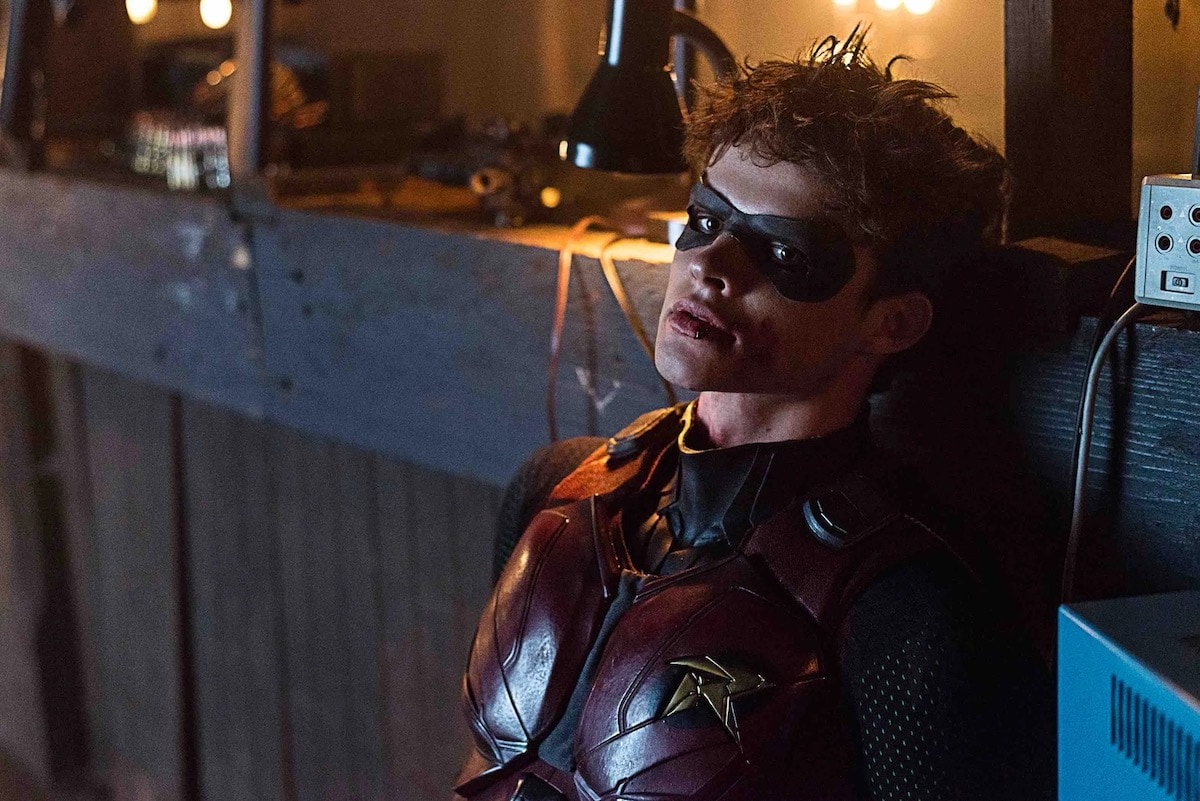 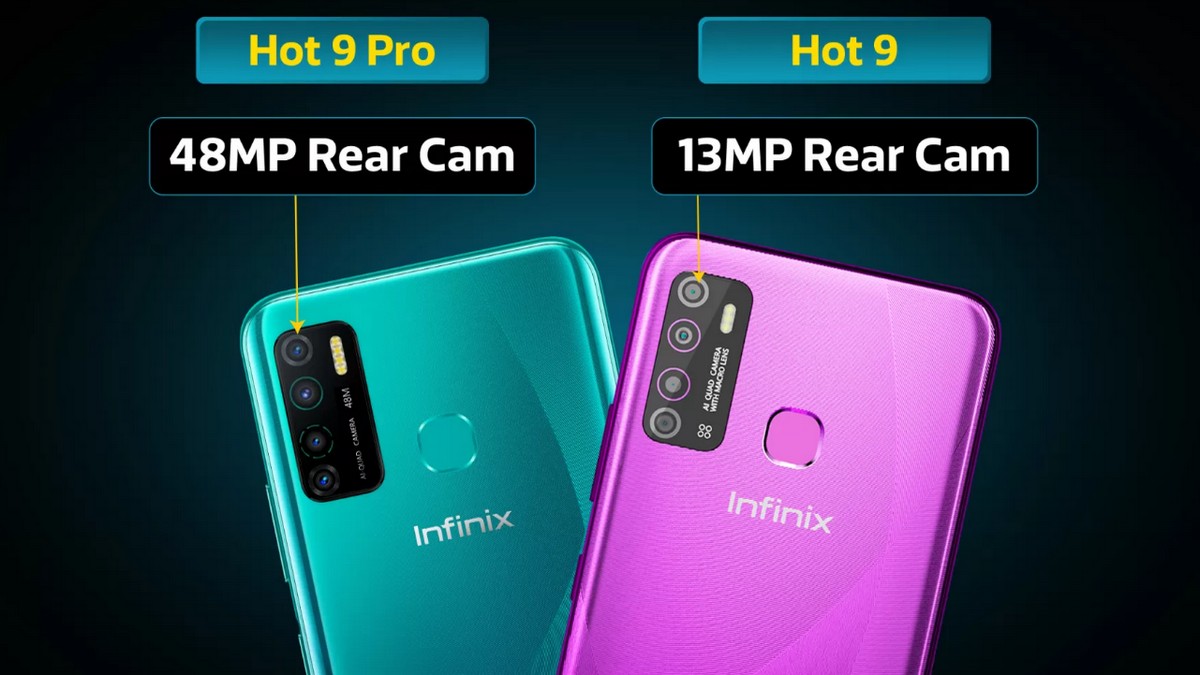