The Professional Cricketers’ Association (PCA) said Wednesday it would back a move to allow English county sides to sign two overseas players in all domestic formats, confirming Brexit will nullify controversial Kolpak deals beyond December.

The Kolpak ruling means that citizens of countries that have signed European Union Association Agreements, who are lawfully working within an EU country, have the same free movement rights as EU citizens. Players became eligible for a Kolpak deal provided they stopped playing international cricket, thus becoming non-overseas signings. Many South Africans play in county cricket on such deals.

Britain’s withdrawal from the EU will have a knock-on effect beyond this year on those on Kolpak contracts, including former South Africa seamers Kyle Abbott and Morne Morkel, and ex-West Indies paceman Fidel Edwards. Those with British passports or who “have settled or pre-settled status” will be able to remain as local players.

The PCA has backed the England and Wales Cricket Board’s (ECB) recommendation to allow two overseas signings in the County Championship, One-Day Cup and T20 Blast. “We are very aware of the sensitive issues that Brexit has been causing a number of PCA members for over three years,” said PCA chairman and Worcestershire batsman Daryl Mitchell.

“A number of Kolpak-registered players have committed to a career in England beyond 2020 and their needs as PCA members are very important to us,” he added. “Our view is increasing overseas players to two per county in the County Championship and One-Day Cup would be a positive outcome.”

The eight teams in English cricket’s new domestic Hundred competition will be allowed to sign a maximum of three overseas players each. 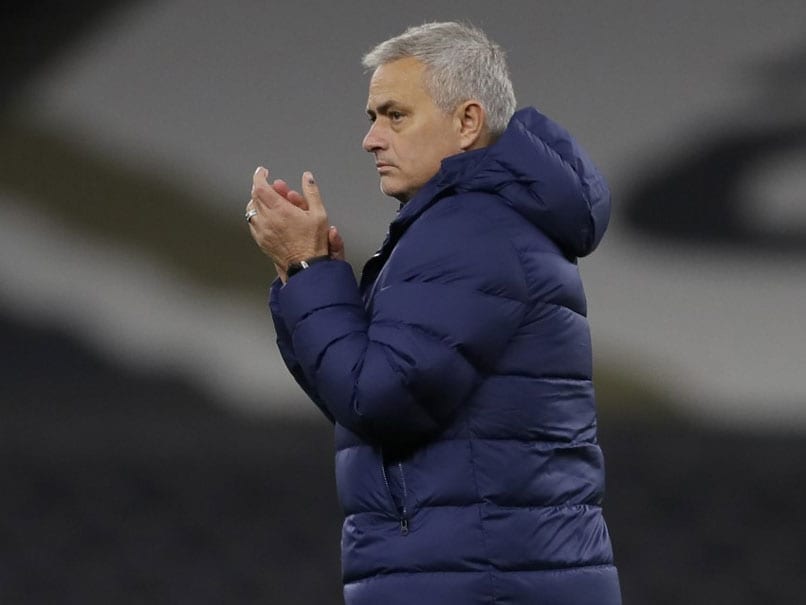 Nadal gearing up for ATP Finals after ‘positive’ outing in Paris