Game 2: 1-0 Sathish starts by missing the sideline. Kaushal sticks to the defensive game that won him the first game.

Game 1: 15-3 And Kaushal wraps up the first game with ease after Sathish puts too much power in his smash and sends the shuttle well beyond the base line.

Game 1: 14-2 Kaushal is happy to be on the defensive and why wont he? He is taking in everything thrown at him by Sathish, returned with ease and is showing fantastic control and rage with his shots. Another 50+ shot rally sees him move to game point.

Game 1: 8-2 Sathish goes long with his return and that sees Kaushal with a deserved lead at the break.

Game 1: 6-2 What do you get when two youngesters are at it on the court? Long, long rallies. The latest, a 28-shot one, ends in Kaushal stretching across the court to get to a return and failing. No points for effort but that was some try from the 24-year-old.

Game 1: 5-1 Kaushal loves the net! He is happy getting in some tight returns and forcing Sathish to also get to the net and to try and match him, which he can not. Being on the defensive wins him two points and then he lines up to go aggressive and then surprises with a drop shot to take a fifth point.

Game 1: 1-1 Good start from Kaushal to force the first point but Sathish Kumar see through a 30 shot rally to level the scores right away.

— The first match of the tie is the men’s singles between Kaushal Dharmamer (North Eastern Warriors) and K. Sathish Kumar (Chennai Superstarz). The former is making his PBL debut today.

— Teams will be looking to seal their spot in the last four as we come to the business end of the tournament. The first clash of the day is between North Eastern Warriors and Chennai Superstarz in what is a top of the table clash. Later in the day, it will be Bengaluru Raptors vs Mumbai Rockets, with both teams’ chances of making the semis almost negligible.

In the first clash, we expect both Chennai and North East to test their bench strength with their semifinal spot all but sealed. 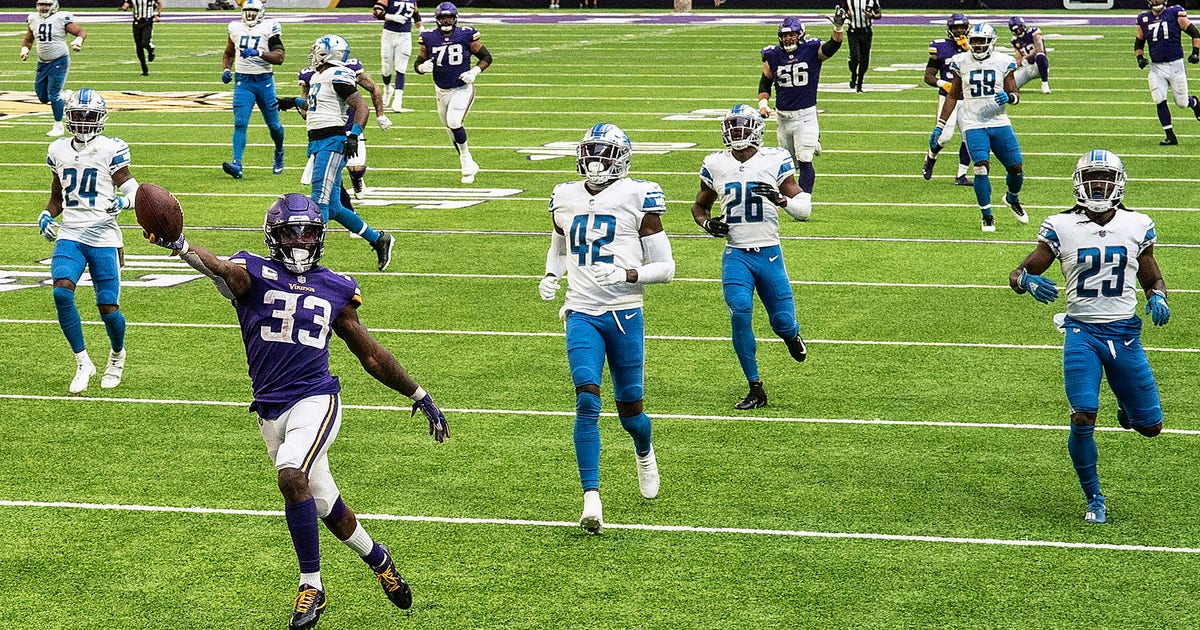 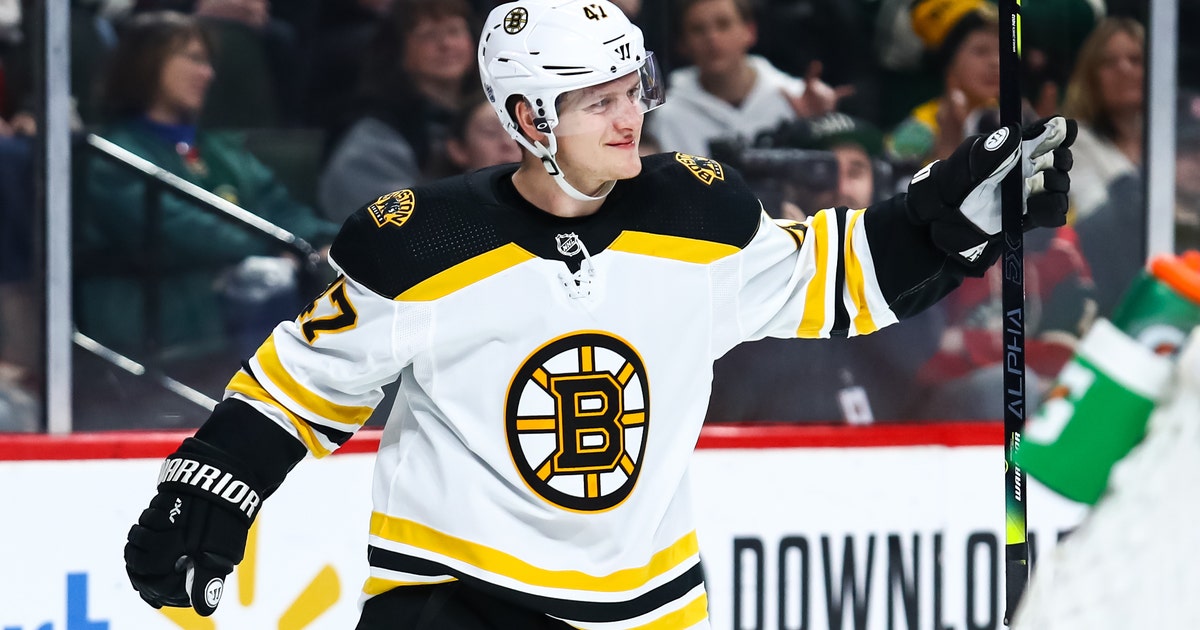