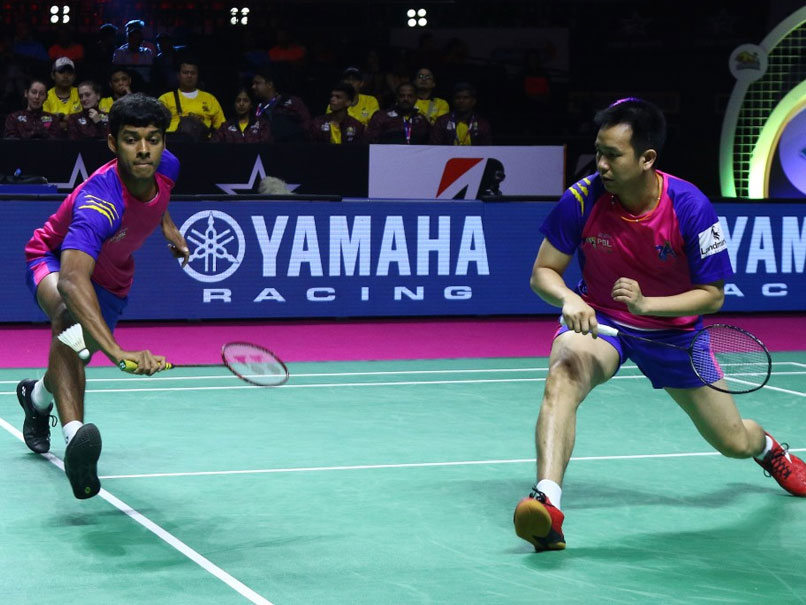 The win also enabled Pune to climb up to the second spot behind Chennai Superstarz in the league standings as they accumulated 14 points.

The biggest highlight of the day was the showdown between Rankireddy and Shetty, who partnered each other to a historic Thailand Open title win last year.

What gave the match an extra edge was the fact that it was the fourth rubber of the tie and happened when the two teams were locked at 2-2. Chirag and Setiawan were both on top of the opposition from the first game and won the match 15-12, 15-14.

Rankireddy looked a little off-colour in the face-off and wasn’t at his best. A few bounces and unforced errors from the Chennai star emboldened the Pune duo to go for their shots.

Shetty showed exceptional alertness at the net. Chirag, who had previously admitted that his partnership with Setiawan was helping sharpen his net play, remained a wall to take the opener 15-12 for his team.

The second game witnessed a little bit more of firepower from Rankireddy as the score remained level till 6-6. Pune went ahead to 10-7 before Chennai levelled things again. Satwik’s trademark smashes finally made their appearance as he kept it level till 13-13. Under pressure, Sumeeth Reddy took the initiative to save a match point at 13-14 before Hendra’s mastery finished the game.

“It was a completely different experience for me. We have played against each other many times in practice but this was the first time we faced each other in a competitive match,” said Shetty on seeing his regular partner on the opposite side of the net.

In the other matches of the day, Commonwealth Games gold medallists Chris and Gabrielle Adcock continued to remain unbeaten with yet another commendable performance. The Pune pair beat Chennai’s Rankireddy and Jessica Pugh 15-10, 15-12.

2019 Thailand Masters champion Loh Kean Yew of Pune inflicted on Lakshya Sen his first PBL defeat of the season with a gritty 15-13, 10-15, 15-8 win that tested the nerves and tenacity of both the players. Pune also won the other men’s singles match of the day with Kazumasa Sakai notching up a 15-10, 15-12 win over Korea Junior Open semi-finalist Sathish Kumar Karunakaran, who impressed on his PBL debut.

The only match that did not go Pune’s way was the women’s singles. Chennai’s Trump Kirsty Gilmour proved a tough hurdle for Pune’s former national champion Rituparna Das as the World No. 30 Scot refused to take her foot off the pedal to win 15-12, 15-6. 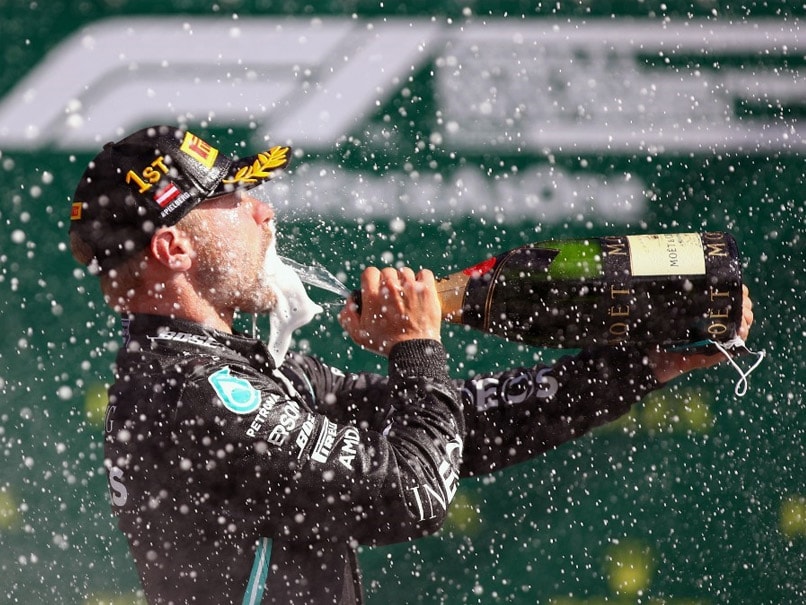 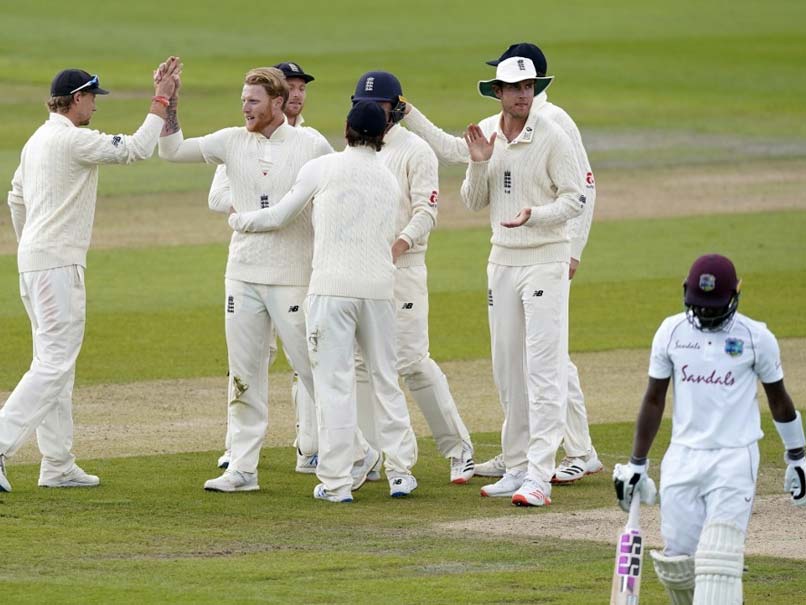 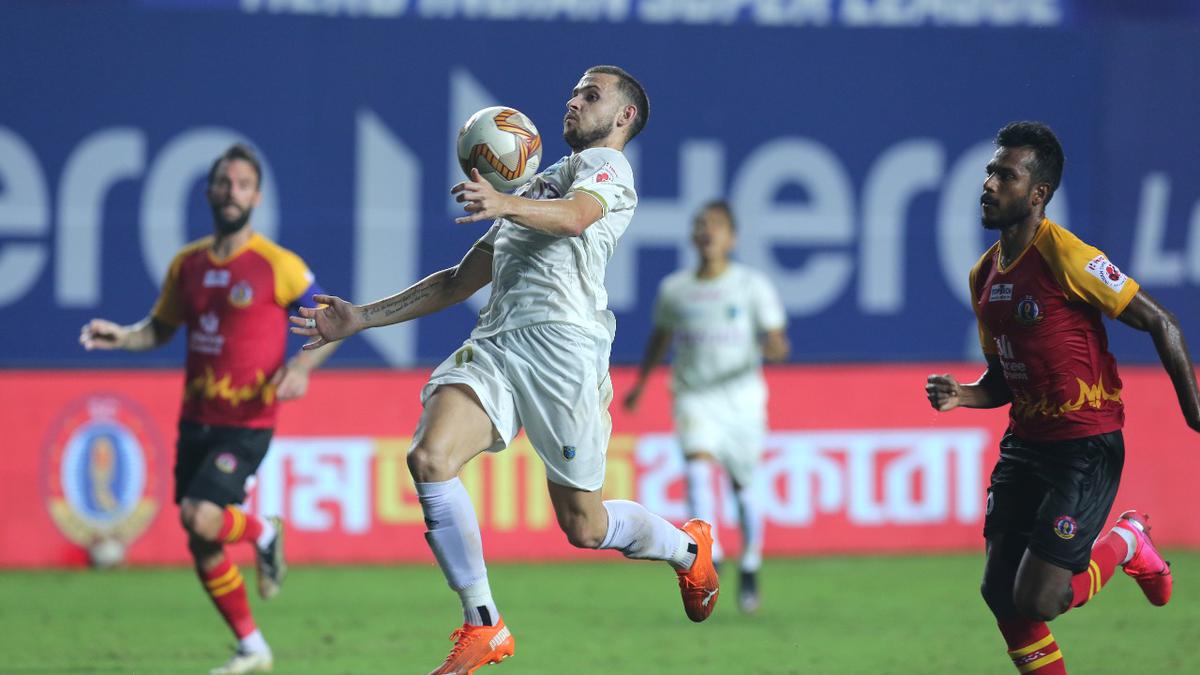