2-2 Krishna Prasad finds the tape after Ivanov sends in a straight return, just missing the top of the net. The pace on it was enough to see Krishna falter.

15-9 Ivanov uses his height and reach to smash one down at the other end of the court. Krishna Prasad couldn’t possible do anything about it. Hyderabad takes Game 1!

13-9 Turn of the Big Vlad now! Ivanov gives himself the required elevation, to rain one down at Krishna Prasad, who finds the net.

7-7 Sikki Reddy forces an error off Kim, serving late and low towards the extreme left of the court. The latter manages to get under the bird, but unfortunately doesn’t manage to keep her return in line. OUT!

4-6 Krishna Prasad plays one straight at Sikki Reddy’s body, who, unable to free her arms much, lifts one resorting to her backhand. But the shuttle flies out.

4-3 Krishna Prasad misfires. He keeps the play restricted close to the left alley for a while before Sikki Reddy fires one cross-court only for Krishna to swing wide.

0-1 Vrushali Upadhye, the chair umpire, introduces the players from each side. Hunters to serve: Sikki Reddy to Krishna Prasad. Ivanov’s return floats beyond the baseline.

World champion, P.V. Sindhu, will spearhead Hyderabad Hunters’ challenge in the final stretch of the Premier Badminton League Season 5 which begins at the Gachibowli Indoor Stadium in Hyderabad, from Wednesday.

Sindhu will be playing in front of her home crowd for the first time since being crowned world champion in Basel in August 2019. She will also be hoping for an improved performance after a dismal start.

“We have not had the best of starts. But, that is in the past now. We are working on the things that need to be fine tuned and we will be ready for this crucial phase of the league,” she said.

“This is our home turf. With the support of our passionate fans, we are confident of upping our game and making a dash for the semifinals,” says Hunters owner Dr. V.R.K. Rao.

In the first fixture tomorrow, bottom-placed Hunters will take on North-Eastern Warriors and Sindhu is wary of the challenge posed by Michelle Li and Lee Yong Dae in the rival line-up.

Hunters also boasts the likes of N. Sikki Reddy, Vladimir Ivanov, Daren Liew, Sourabh Varma, Ben Lane, Sean Vendy, Ruthvika Shivani Gadde and Priyanshu Rajawat in its ranks who will look to make use of the league to realise the bigger dreams in the international circuit.

“We got a key win against Awadhe Warriors though a low scoring tie, in our last encounter on Sunday. We needed that trigger to reignite ourselves and aim for a clean sweep from here on,” says Sikki Reddy.

Hunters has four matches at home in a total of six, giving it the opportunity to improve its standing in the PBL table. The league stage will end on February 6 and the final is scheduled on February 9. 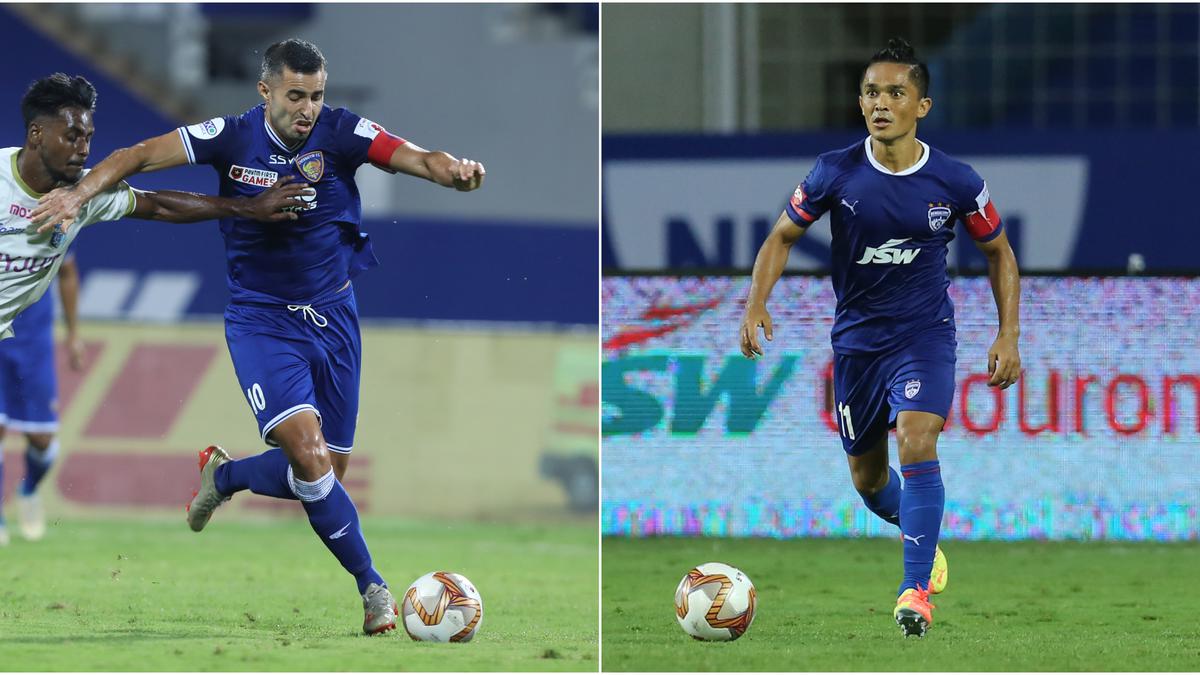