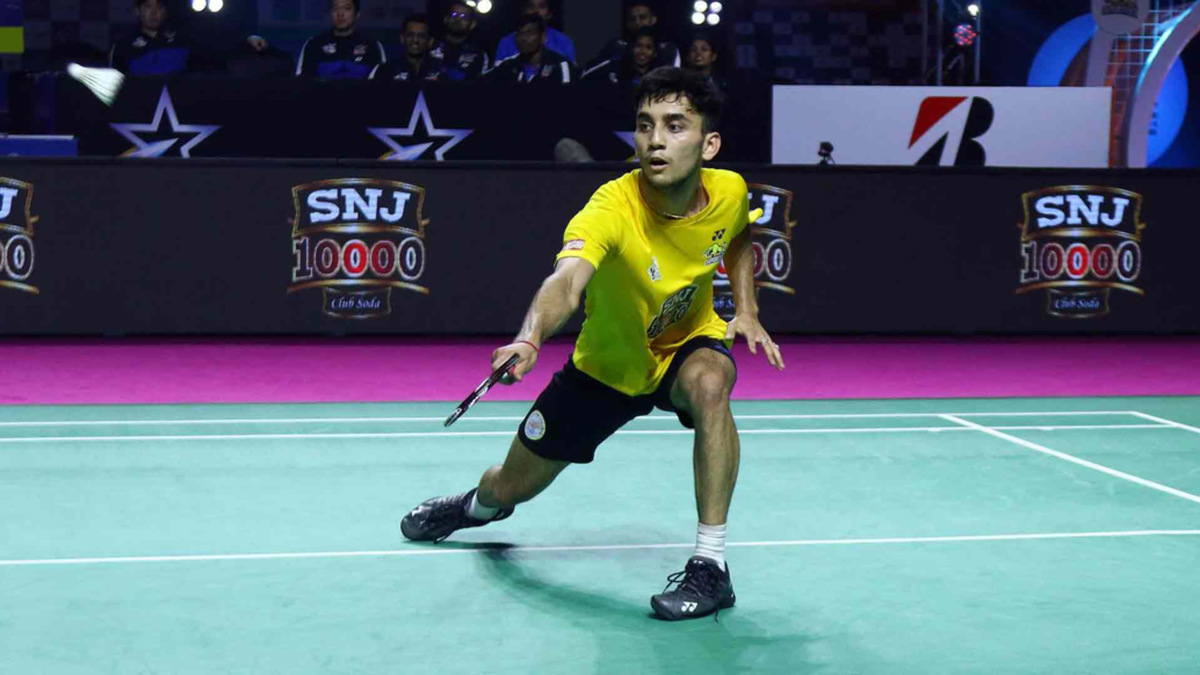 14-12: Match point for Pune and another error from Satwik. He lines up for a smash and tries to play a drop, that rams into the net.

13-12: Brilliant work from Pugh. She finds the space on this backhand return and places it to perfection.

12-10: Oh, smart effort with the serve from Chris, but it just falls long.

12-9: Excellent rally from the two teams. Satwik with a huge smash from the back and Chris changes the direction with his backhand cross court return. The shuttle falls in. Satwik challenged it with it was of no use.

11-9: Start of a comeback? Chennai now just trails by two.

10-8: Smart from Satwik! Brilliant placement as he pierces the gap between the Adcocks with precision for a winner.

10-6: Poor return from Pugh and Gabby was always going to punish it. She does so with a short jab at the net.

8-4: Oh, that is sensational! Chris, from his backhand right after serving, plays a cross court jab and even a lunging Satwik fails to return the birdie.

5-4: Once again, Chris sends the opposition deep and forces a loopy return and then Gabby finishes it off with a flat return at the net.

4-4: First, a strong smash from Satwik and then soft hands from Pugh at the net. Scores level.

4-3: Satwik with an overhead smash. A half-smash but it does the damage.

3-2: Brilliant smash from Gabby to Pugh’s bodyline. Smart put away.

2-1: Oh, that is a flash from brilliance from Satwik. He digs deep, low to his backhand and pulls off a great cross court drop.

2-0: Next up, Satwik’s backhand return from the back finds the net.

1-0: Smart push from the Adcock to catch Satwk off guard, as he returns it wide.

15-10: GAME 1 TO PUNE 7 ACES. Satwik missed the smash completely and he hasn’t looked himself at all. Chennai has done well on Jessica’s serve but Chennai needs Satwik to step up. Convincing first game form the Adcocks.

14-9: Chris takes on Pugh’s smash but fails to cross the birdie over the net.

9-7: Make that five. Satwik with good placement and forces the return from Pune wide.

9-6: Four points in a row! Rapid comeback after the break! What a comeback! Satwik with a flat, crisp winner.

9-5: Similar error, this time from Gaby.

9-4: Service over! Chris returns the birdie, but fails to get it over the net.

9-2: What a drop from Chris! From way far back, close to the baseline, he plays a cross court drop and Satwik has no answers.

7-2: Similar point again. The husband-wife combination has been working wonders for Pune so far and once again, quick exchange at the net and Gaby Adcock comes up the good.

6-2: Gabrielle get into the thick of action! A quick down the line smash past Satwik at the net.

5-2: WIDE! First long rally of the match and Satwik gives away the point with a wide return.

3-1: Oh, that’s sloppy! Jessica had the whole court to herself with ample time, but smashed the shuttle into the net.

2-1: First point of the day for Chennai. Chris’ with a poor return.

2-0: Chris with a hammering smash to Jessica, whose backhand return finds the net.

1-0: Points on the board early, after Satwik makes an unforced error.

We are ready to bring you the live action from the first double header of this edition. First up, the mixed doubles.

The line-ups are here: 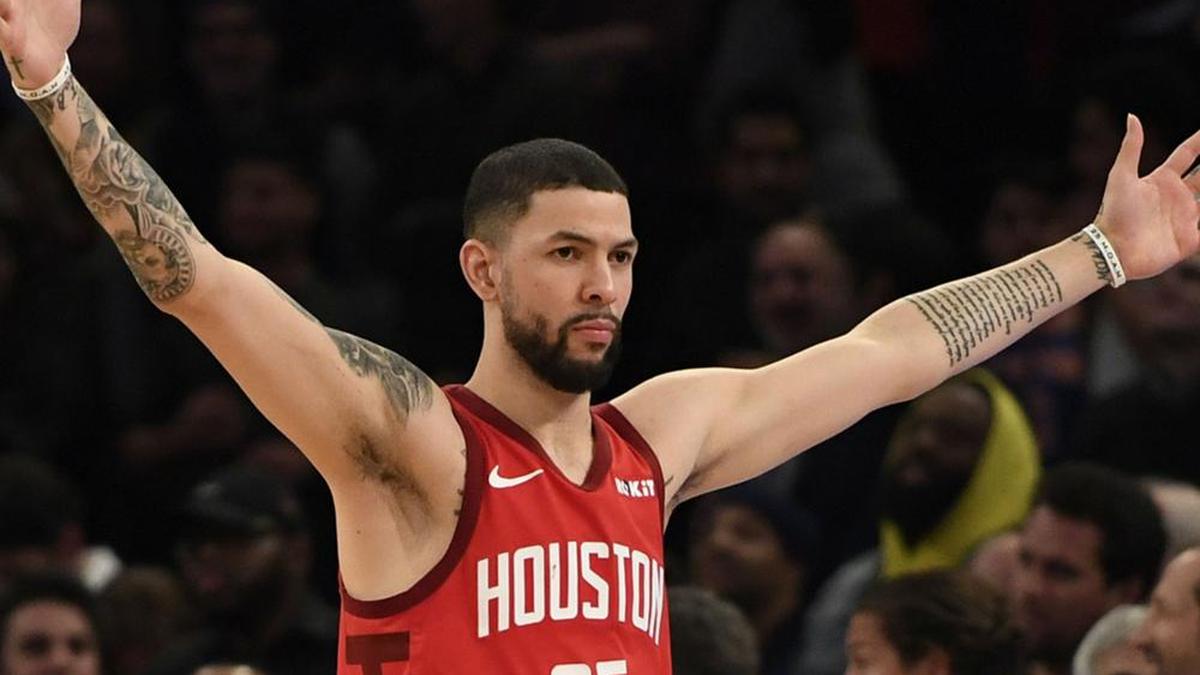