Bengaluru: To fight the rising menace of online fraud by cyber crooks resulting in consumers losing money, Paytm Payments Bank — which houses the Paytm e-wallet — has handed over 3,500 numbers to the Telecom Regulatory Authority of India (Trai), the ministry of home affairs (MHA) and CERT-In, the cybersecurity agency.

It has also filed a first-information report (FIR) with Noida police’s cyber wing against the 3,500 numbers which, the company believes, are behind online frauds. Paytm hopes the government and the telecom regulator could use the database to stop the fraud attempts on consumers.

In October, TOI reported how seven internet-based companies had come together to share data with the Reserve Bank of India, State Bank of India and other relevant stakeholders to fight rising online frauds.

Along with the list of offenders, a list of SMS shortcodes was given to the authorities. SMS shortcodes are essential tools to use the company’s name falsely to fool consumers. For example, one of the most used shortcode is Pytm, mimicking Paytm. This can deceive a consumer to believe the text is coming officially from Paytm.

“Telecom operators should be directed to have stringent control on the issuance of shortcodes for bulk messages to companies. There is also a need to blacklist companies permitting such SMSs to be sent,” said Paytm Payments Bank MD & CEO Satish Gupta.

In its communication to Trai, Paytm has stressed on the need to give financial institutions the authority to raise requests with telecom companies for the immediate blocking of phone numbers and shortcodes sending fraudulent SMS. 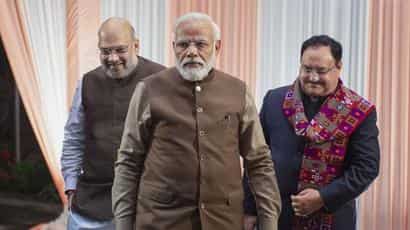