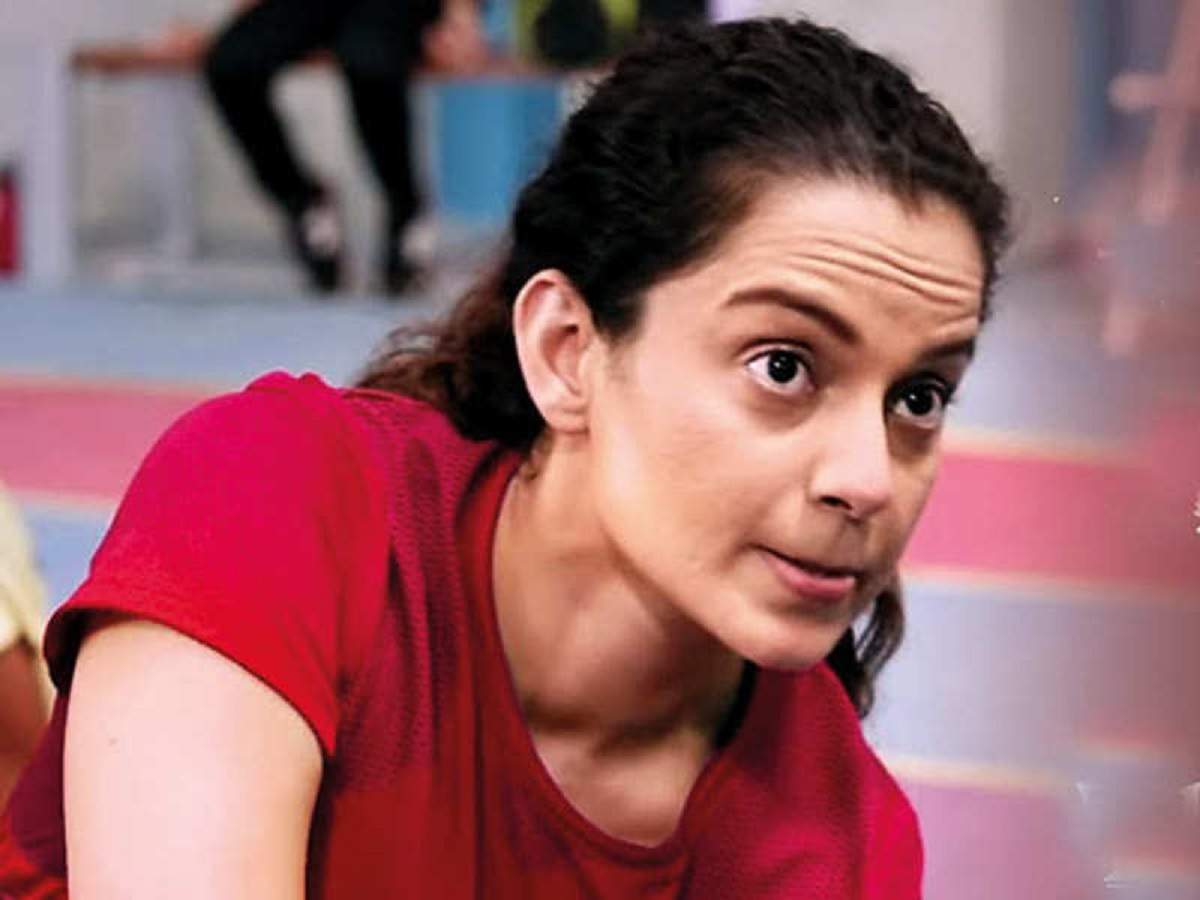 Bollywood actress Kangana Ranaut, who has been conferred with the fourth highest civilian award, Padma Shri by the Government recently, has been entertaining the audience by delivering back to back stellar performances on the celluloid. But looks like she has been facing some trouble with her latest release ‘Panga’ as the sports drama has failed to allure the audience to the theatres as it has managed to earn a mere collection of just Rs 1.25 crore on first Monday.


According to the latest Box Office India report, the Ashwiny Iyer Tiwari directorial has managed to reach an overall total of Rs 13 crore from its first four days. With a drop of nearly 40% on Monday, ‘Panga’ has failed to impress the audience despite mixed reviews from the critics.

On the other hand, Ajay Devgn‘s period drama ‘Tanhaji: The Unsung Warrior’ has been doing exceptional business in its third week as well. The Om Raut film has collected around Rs 4 crore approximately on its second Monday.

Apart from ‘Tanhaji: The Unsung Warrior’, Kangana’s ‘Panga’ is also facing fierce competition from Remo D’Souza‘s ‘Street Dancer 3D’ which stars Varun Dhawan and Shraddha Kapoor. The dance drama has been doing a good business in the domestic circuit but even it saw a huge drop on its first Monday.

Meanwhile, Kangana has already started working on her next project ‘Thalaivi’ which is a biopic based on late actress turned politician Jayalalitha. The film is slated for release on 26th June 2020.

From Hardik Pandya and Natasa Stankovic announcing their pregnancy to Amitabh Bachchan sharing pictures from his wedding ceremony; here are posts which went viral this week – Times of India