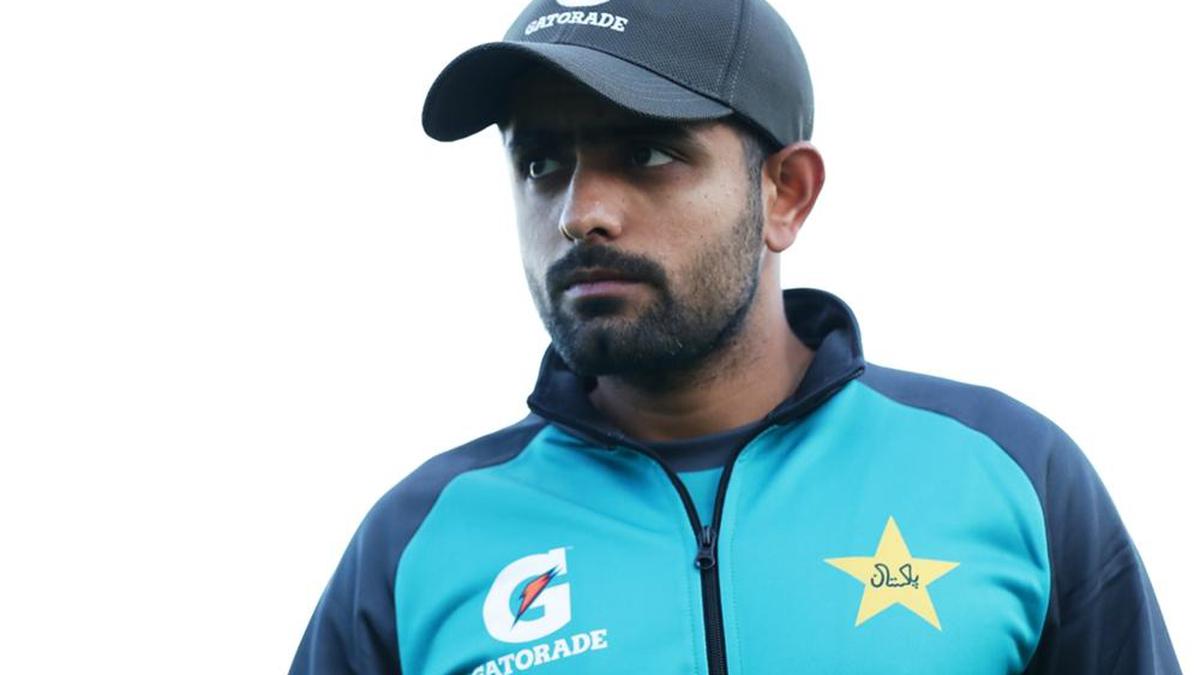 Pakistan’s T20I match against Bangladesh was called off on Monday due to heavy rain in Lahore.

The host had won the first two clashes in the three-match series, so was already assured of victory before the cancellation of the final meeting meant it came out on top by a 2-0 scoreline.

READ |
Steve Waugh embarks on a photowalk in Kolkata


Pakistan will now play Bangladesh in a Rawalpindi Test match that begins on February 7.

There is a further Test in Karachi on April 5, which starts two days after a solitary ODI clash between the nations.

Bangladesh agreed a revised schedule for its tour earlier this month.

The Tigers had initially said they would only play the three T20Is due to the situation in the Middle East amid tension between Iran and the United States.

Priyanka Chopra shares the video of her Miss World win; captions, “20 years ago, today… this happened” – Times of India

Kartik Aaryan keeps it comfy and classy as he gets snapped in the city; see photos – Times of India