New Delhi: An organic food festival for women entrepreneurs will be held during February 21-23 in the national capital as part of the government’s effort to boost organic products and promote women entrepreneurship in the area of production and processing, Food Processing Minister Harsimrat Kaur Badal said Thursday.

This will be the first such event where over 150 women entrepreneurs and self help groups will be participating and in future will be showcased in different parts of the country, she said.

“Increasing disposable incomes, awareness around health and wellness and acceptability are driving the growth in the organic food segment which is expected to grow at a CAGR of 10% during the period 2016-21,”she said.

Speaking about the event, Badal added that it will feature organic produce, processed food, fabric, cosmetics, pesticides and fungicides among many products. She added that the festival will strive to provide linkages to women producers to market and supply chain, thereby facilitating their financial inclusion.

The festival aims to encourage Indian women entrepreneurs and farmers to connect with buyers and thus, empower them through financial inclusion, while also promoting organic food produce in India.

Demand for Indian organic food products is on a constant increase with India annually exporting $ 515 million worth of produce according to Agricultural and Processed Food Products Export Development Authority (APEDA).

The Ministry of Food Processing Industries (MoFPI) and Ministry of Women and Child Development (MoWCD) will jointly be organising the event. 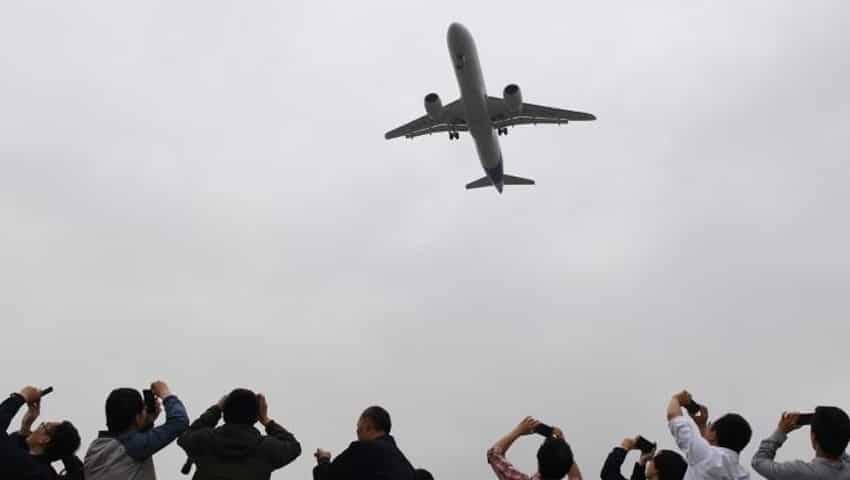