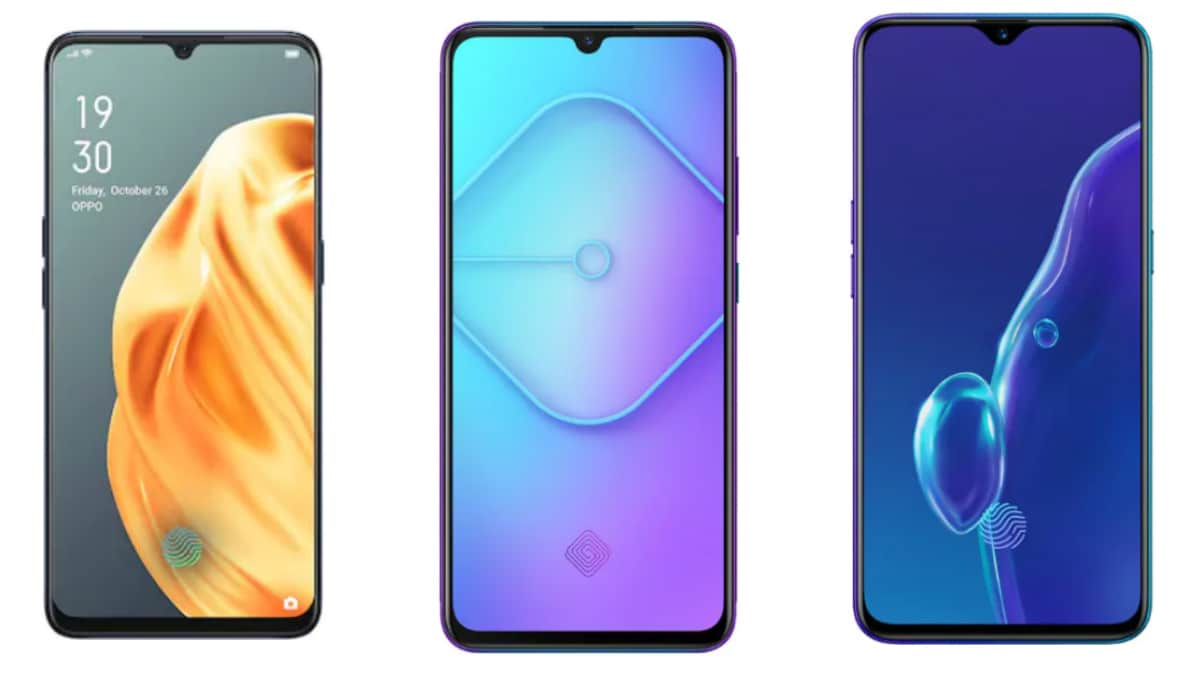 Oppo F15 was launched in India in the under Rs. 20,000 price bracket, and it comes with features like a MediaTek Helio P70 SoC, an in-display fingerprint sensor, a quad camera setup at the back with a main 48-megapixel sensor, and a 16-megapixel selfie camera. The phone is all set to go on sale on February 24 in India through online and offline stores in the country. The phone will go head to head with other sub-Rs. 20,000 phones like the Realme X2 and the Vivo S1 Pro.

We pit the newly launched Oppo F15 against the Vivo S1 Pro and the Realme X2 phones to see how the fresh entrant fares in the competitive market, at least on paper.

To begin with, the Oppo F15 is priced in India at Rs. 19,990 for the single 8GB RAM + 128GB storage model. The phone has been launched in two colours – Lightening Black and Unicorn White. As mentioned, the sale will begin on January 24 on Amazon.in, Flipkart, Oppo India online store, and via offline retailers. Launch offers include no-cost EMI options, 5 percent cashback from varied banks, and a one-time screen replacement until January 26.

The Vivo S1 Pro, on the other hand, is priced in India at Rs. 19,990 for the lone 8GB RAM + 128GB storage. The smartphone is already available for purchase through various offline and online retail channels in three colour options, namely Mystic Black, Jazy Blue, and Dreamy White. 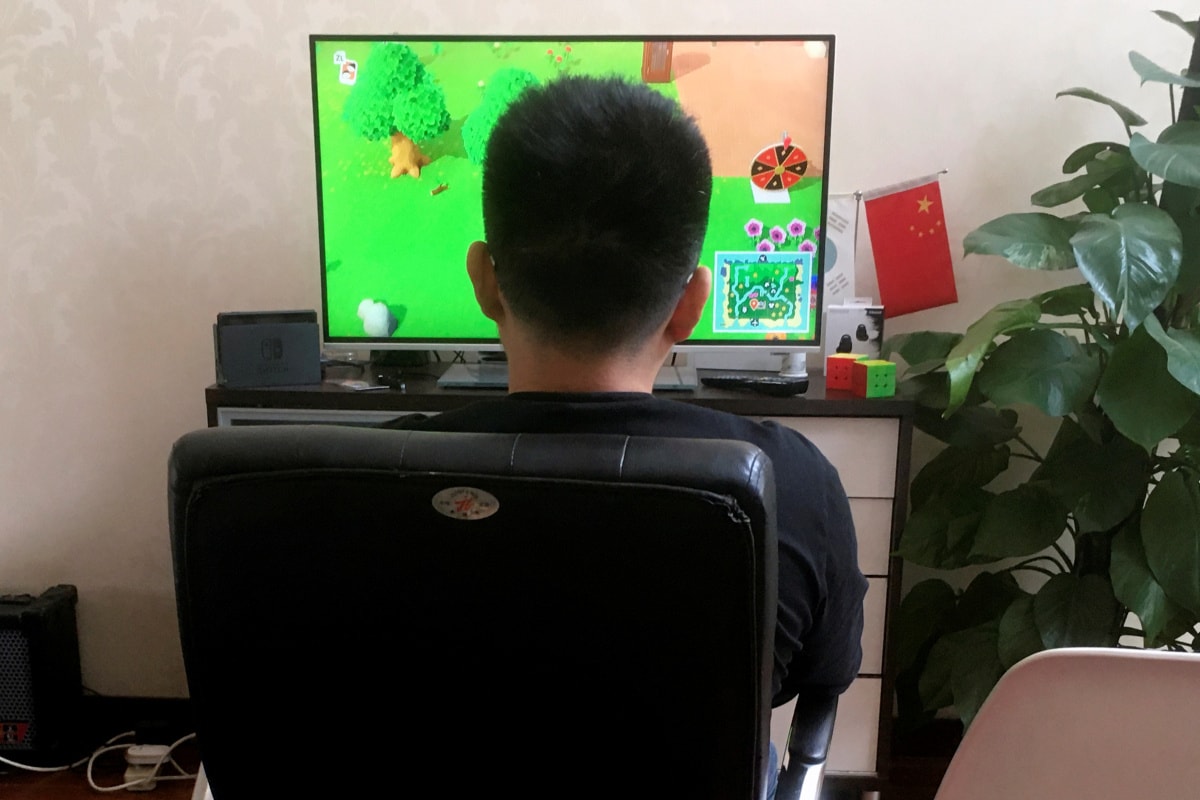 Facebook Summoned by Parliamentary Panel on IT Over Social Media Misuse 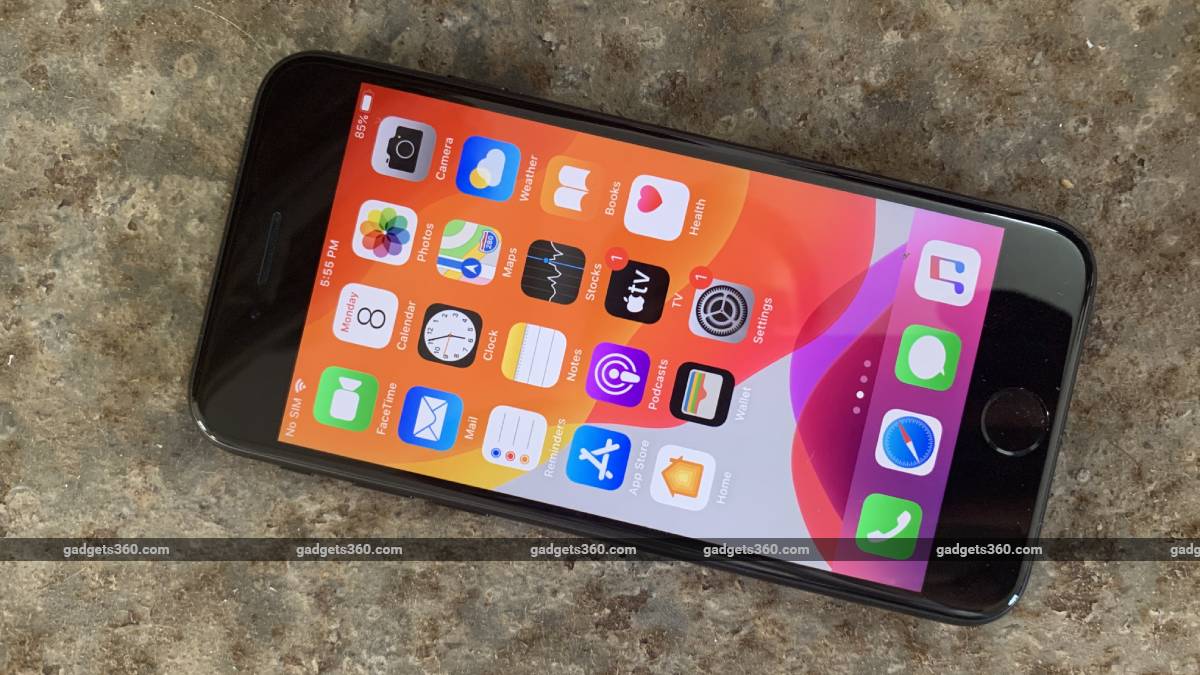