The logo of the Organization of the Petroleum Exporting Countries (OPEC) at the headquarters.

OPEC and its allies are considering cutting their oil output by a further 500,000 barrels per day (bpd) due to the impact on oil demand from the coronavirus, two OPEC sources and a third industry source familiar with discussions said.

The Organization of the Petroleum Exporting Countries and allies including Russia, known as OPEC+, are considering holding a ministerial meeting on Feb. 14-15, one of the OPEC sources said, earlier than a current schedule for a meeting in March.

Oil has fallen $10 a barrel this year to $56, lower than the level many OPEC countries need to balance their budgets. The coronavirus outbreak in China could cut oil demand by more than 250,000 bpd in the first quarter, analysts and traders say.

OPEC member Iran said on Monday the spread of the virus had hit oil demand and called for an effort to stabilise prices, Iran’s official news agency IRNA reported.

“The oil market is under pressure and prices have dropped to under $60 a barrel and efforts must be made to balance it,” Iran’s oil minister, Bijan Zanganeh, said.

Russia on Friday said it was ready to bring forward the OPEC+ meetings to February. The country is the biggest non-OPEC producer working with OPEC so its approval is key.

An OPEC and non-OPEC panel called the Joint Technical Committee (JTC) has scheduled a meeting for Feb. 4-5 in Vienna to assess the impact of the virus on demand, other OPEC+ sources said.

The technical panel is likely to make a recommendation on any further action to support the market, the sources said.

OPEC+ has been reducing oil supply to support prices, agreeing in December to cut output by 1.7 million bpd until the end of March. Its next meeting is scheduled for March 5-6.

The partners are also discussing extending the duration of the cuts and separate OPEC sources said last week the group wanted to prolong the curbs until at least June.

Saudi Arabia’s economy, the largest in the Arab world, remains dominated by hydrocarbon revenue despite plans to diversify. The kingdom needs prices of around $80 to balance its state budget. 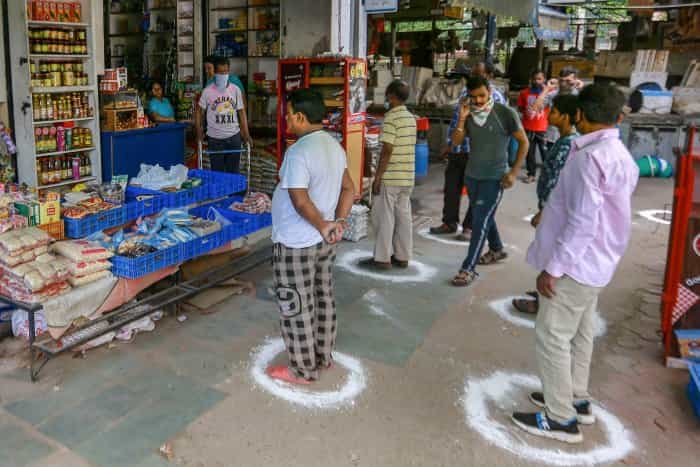 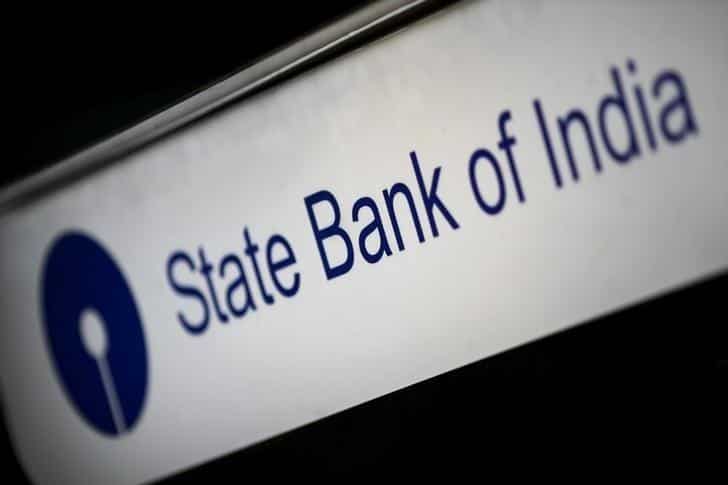