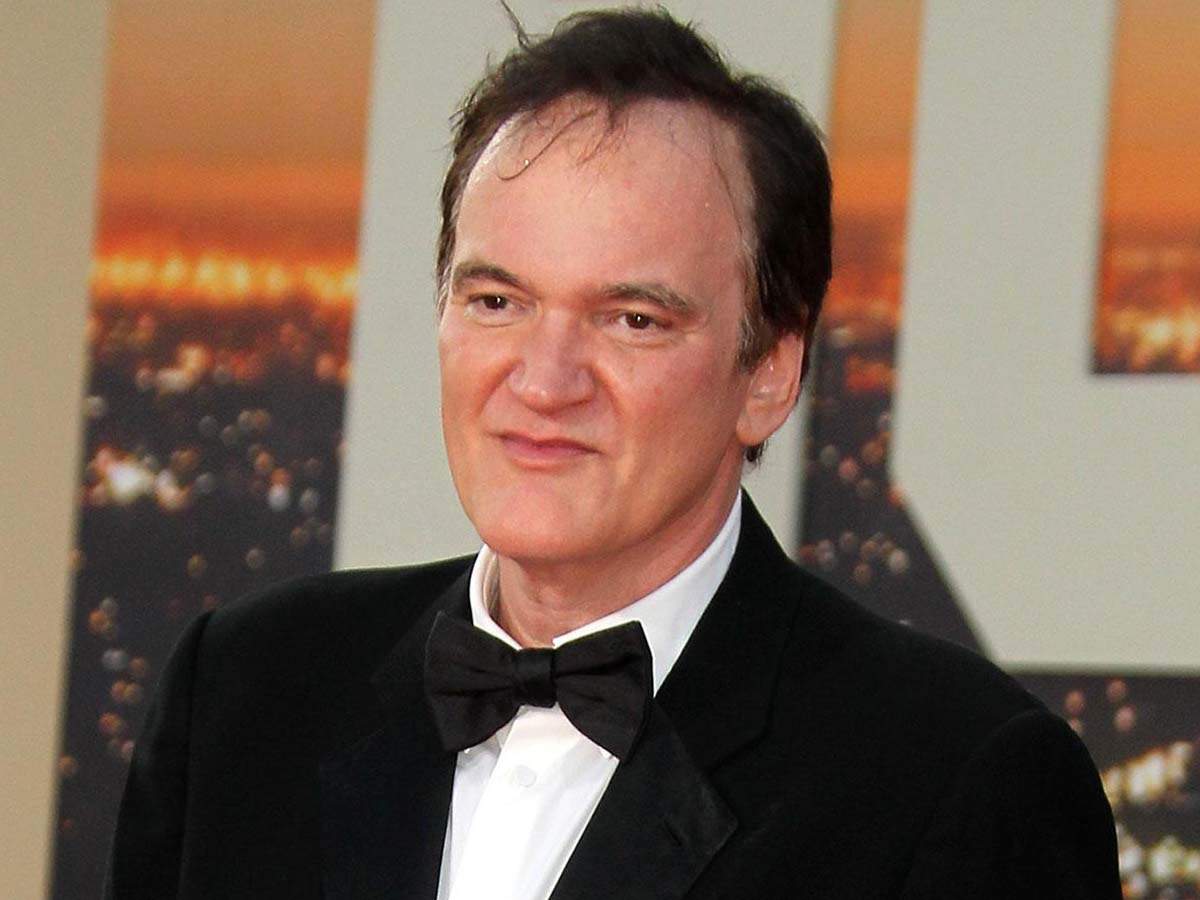 Hollywood maverick Quentin Tarantino now wants to focus on being a dad.

According to a report, the 56-year-old filmmaker’s wife Daniella Pick is pregnant with the couple’s first child, and Tarantino feels it is high time to prioritise his personal life over career.

In an interview with the website, Tarantino said: “I kind of feel this is the time for the third act (of my life) to just lean a little bit more into the literary, which would be good as a new father, as a new husband.

Tarantino, who is known for genre-bending films such as ‘Reservoir Dogs‘, ‘Pulp Fiction‘ and ‘Django Unchained‘, feels he has had his time in Hollywood.

Exclusive! ‘Maidaan’ Vs ‘RRR’ War: Can Ajay Devgn get the white flag waved? Industry speaks out – Times of India 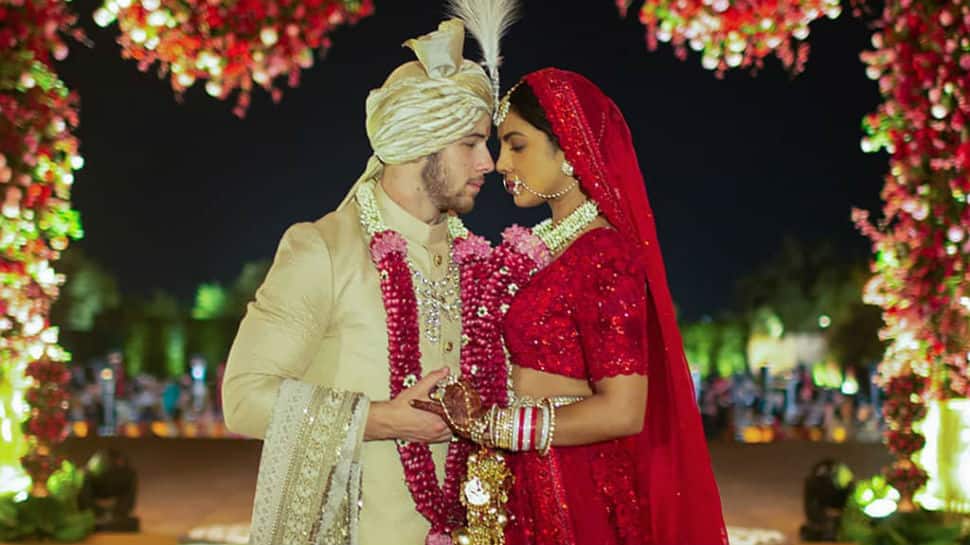