BENGALURU: Ola plans to launch operations in London on February 10, a key market for the firm outside India.

In July last year, Ola was granted a one-year Private Hire Vehicle (PHV) licence from the Transport of London, the government body that oversees the cities’ transportation, to operate its services in the city, according to a disclosure made by the department. The licence is valid until October 3.

“We are working closely with drivers to build a high quality and reliable service for Londoners. Launching in London is a major milestone for us,” Simon Smith, head of Ola International said.

The company claims it has over 20,000 drivers registered on the platform. Ola has expanded throughout the United Kingdom since its launch in 2018 and operates across Birmingham, Coventry, and Warwick. 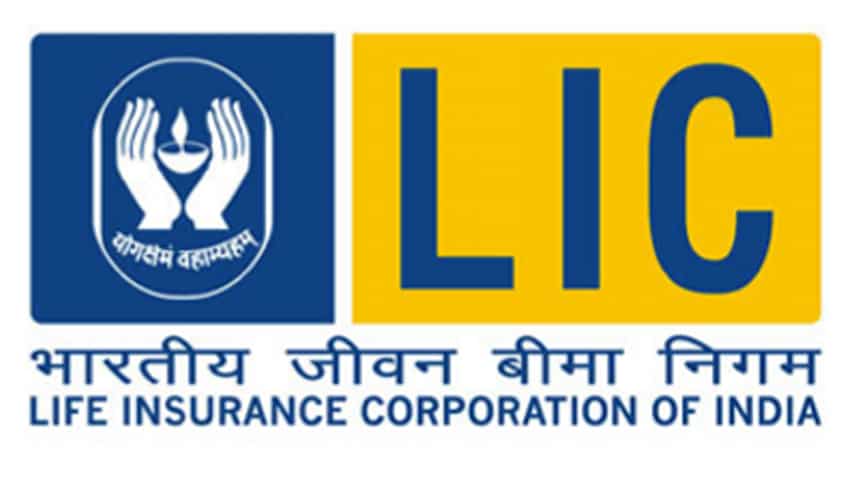