NEW DELHI: State-run generation utility NTPC has raised a Japanese yen loan worth $750 million, the largest-ever debt raised by any Asian corporate from offshore Samurai loan market, to fund its green push and acquisition of hydel units under the Centre’s disinvestment plan.

This is also the single-highest foreign currency loan raised by NTPC, which will use the money to fund installation of FGD (flue gas desulphurisation) system that cuts SO2 (sulphur dioxide) emission from power houses and hydel units as well as projects using ultra-supercritical technology with low carbon emission.

The government is looking at selling its stake in THDCIL and Neepco and identified NTPC as a prospective buyer of the two hydel companies. NTPC is aslo expanding its solar portfolio and going for a mix of domestic and overseas loans to optimise cost of funding capital expenditure.

The yen loan has a door-to-door maturity of 11 years under two tranches and has been fully underwritten by SBI, Tokyo; Sumitomo Mitsui Banking Corporation, Singapore and Bank of India, Tokyo. It has been raised under the automatic route provided in the RBI’s regulation for ECB (external commercial borrowings) regulations.

NTPC recently signed a 15-year loan agreement for Rs 5,000 crore with SBI, at an interest rate linked to its 3-month MCLR (marginal cost of funds-based lending rate), to partly fund its capital expenditure. The funds will be used for various ongoing projects, including capacity expansion and upgrade of existing power plants for improving emission. 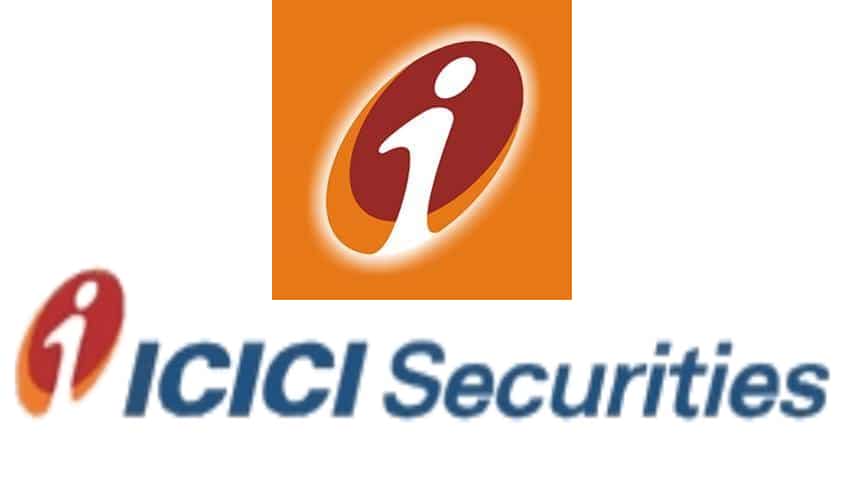 How marketers see the post-Covid world and the way forward