NEW DELHI: A story eerily similar to Oyo and its hoteliers seems to be playing out at FabHotels, with hotel owners and industry associations accusing the Gurgaon-based hotel aggregator of arbitrary termination of contracts, non-payment of dues and stoppage of minimum guarantee amounts. FabHotels has denied these allegations even as some hotel owners have filed cases against the Goldman Sachs and Accel Partnersbacked budget hotel chain.

People familiar with matters at the company said between October-December, more than 400 hotels left FabHotels across the country, from Calungute in Goa to Lachung in Sikkim and cities such as Hyderabad, Jaipur, Jammu, Delhi, Mumbai and Bhubaneshwar.

Pradeep Shetty, honorary secretary of Federation of Hotel & Restaurant Associations of India (FHRAI), said the industry body had received complaints of non-payments to hotels and ‘other hardships’ caused by FabHotels from its members.

“We shall be calling for details from members across the country and will decide on action to be taken,” he said. “Like in the case of Oyo, we shall call upon FabHotels for amicable resolution, failing which members will take appropriate legal steps against them.” FHRAI had earlier complained against Oyo and Go-MMT to the competition watchdog Competition Commission of India (CCI).

A person familiar with matters at FabHotels alleged that while the budget hotel chain added several hotels over the past one year it also had “an almost equal number of exits”. “Some of the hotels of the company have since listed themselves on other OTAs, while others with whom ties have ended would be reflecting as sold out on the website,” the person said.

Another person citing internal data said that the number of available hotels on the platform has come down from around 513 in March 2019 to 435 by the end of January.

Denying this, Vaibhav Aggarwal, founder of FabHotels, claimed, “Our inventory has in fact grown from 514 hotels in March 2019 to 580 hotels by January 2020.” He said the firm’s revenue grew more than 40% in the last quarter. “Our hotel partners are extremely sticky, and we have the best retention rates in this industry.”

Aggarwal said some hotel partners are made to exit the network due to non-compliance of quality standards and tech systems’ adherence. “We follow weekly payment cycles, and in normal course of business, if a handful of hotel partners do not comply with our tech systems, their weekly payments might get delayed by a few days. That has no bearing on the status of their relationship with us,” he said.

Abdul Rashid, who owns two Mumbai hotels — Hotel Blue Diamond in Vashi and Hotel Oxford in Powai — under Fab-Hotels alleged that the company put his hotels as sold out on the platform when he raised payment issues. Rashid said he had also complained to the police against the company in September last year.

A Delhi hotel owner also said he is pursuing his matter legally. “They haven’t paid us for four months,” he said. 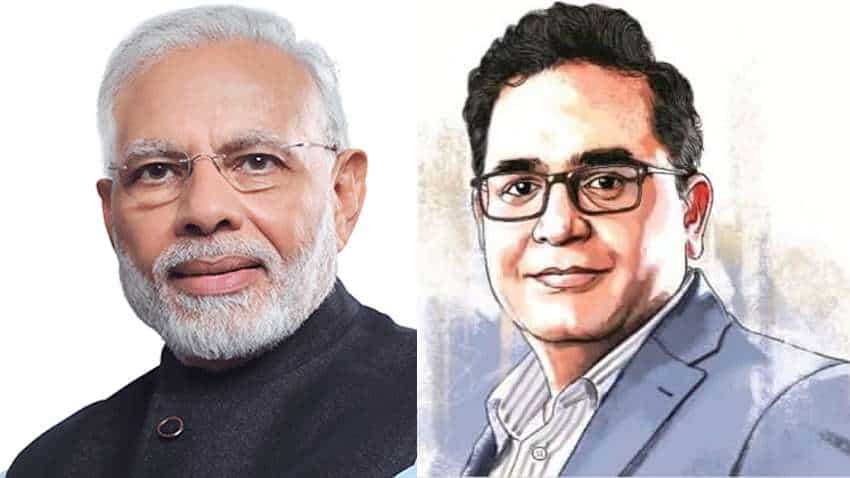 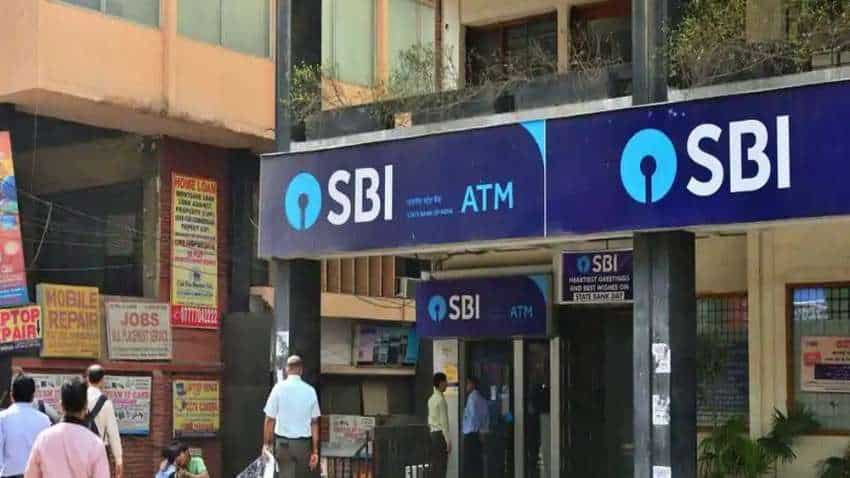