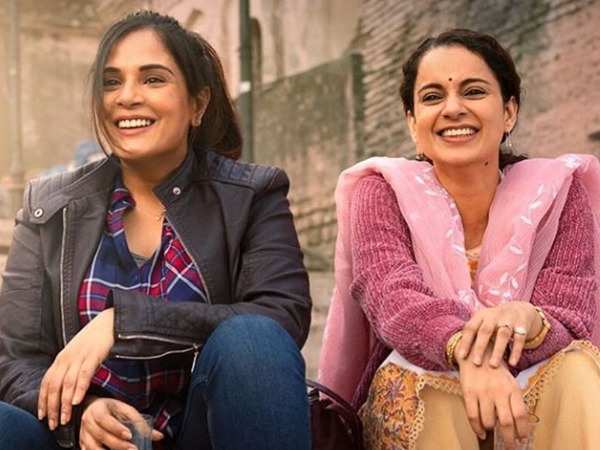 When asked about ‘Panga’ co-star Kangana Ranaut and their political differences, actress Richa Chadha maintained a rather diplomatic stance. “We had a good time and it is not necessary that you make friends on all sets. At the end of the day, we are all here to give in our best,” she said during an interview with a news publication.

Ahead of the film’s release, during an interview with Bombay Times, Kangana had spoken about the controversies surrounding her. “Ashwiny (Iyer Tiwari, director) would get calls where someone would tell her, ‘She (Kangana) will destroy your film’. Jassie (Gill, actor) would get calls saying, ‘
Tumhe toh bhagwan bachaye’. I think these are petty games that people play. It’s a bubble that bursts, because within 12 months, I am releasing two-three films. So, I don’t think that too many people believe in this narrative,” she said.

“With someone like Richa, we may have different political beliefs, but that does not come in the way while working. The realm of art is such that it rises above political beliefs. I was the happiest to know that Javed Akhtar sir is writing the lyrics. For me, it is an honour to be working with him, even though our political ideologies are different. When I become a producer, I will pledge to never be coloured by any prejudices or people’s personal choices. Whether it is your belief, sexuality, colour or caste…how does it matter and why should it matter when you are working on a film? That is the kind of standard and behaviour I stand up for,” Kangana added.

The sports drama film ‘Panga’ hit the screens on January 24. 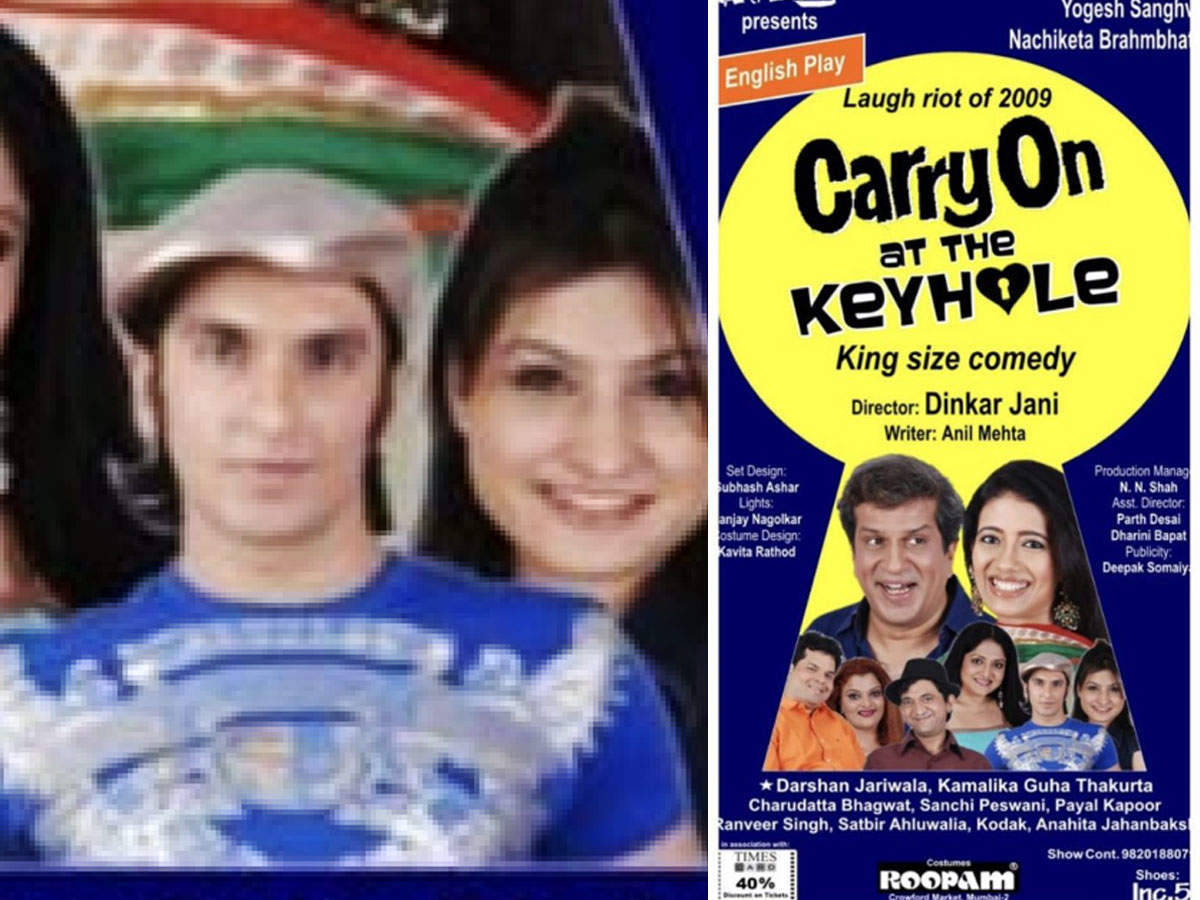 I used to sit at Prithvi theatre as a struggler looking for odd jobs: Ranveer Singh reveals with an epic throwback poster – Times of India

Mother’s Day 2020: Shilpa Shetty Kundra shares a series of beautiful posts for her mommy, mother-in-law and kids Viaan, Samisha as she celebrates the special day – Times of India