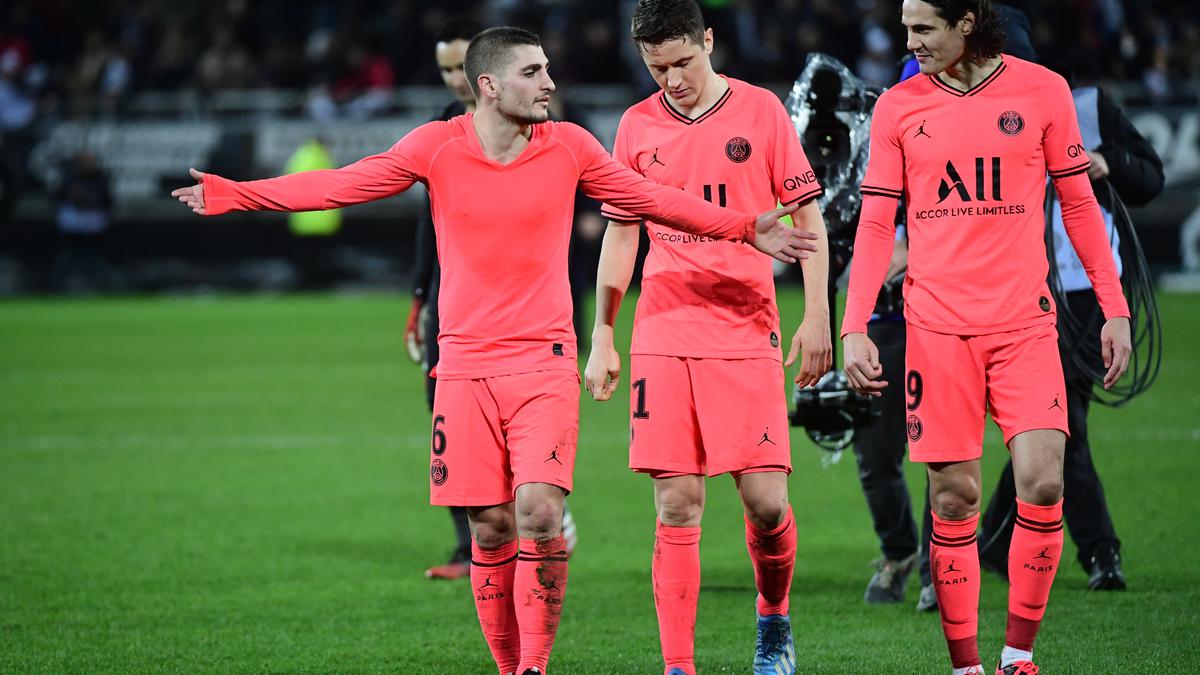 French champions Paris St Germain were held to a pulsating 4-4 Ligue 1 draw at struggling Amiens after erasing a three-goal deficit only to concede a stoppage time equaliser on Saturday.

Goals from Serhou Guirassy, Gael Kakuta and Fousseni Diabate gave 19th-placed Amiens a 3-0 lead before Ander Herrera, playing in an unfamiliar right-back position, pulled one back on the stroke of halftime.

The Spaniard’s goal turned the match on its head as a pair of headers by centre back Tanguy Kouassi and a close-range tap in from Mauro Icardi saw PSG grab a 4-3 lead in the 74th minute.

The visitor then missed several gilt-edged chances and was punished in the dying minutes as Guirassy levelled with a fine finish from inside the penalty area after he was put through by substitute Quentin Cornette.

The draw put leader PSG 13 points clear at the top of the table.