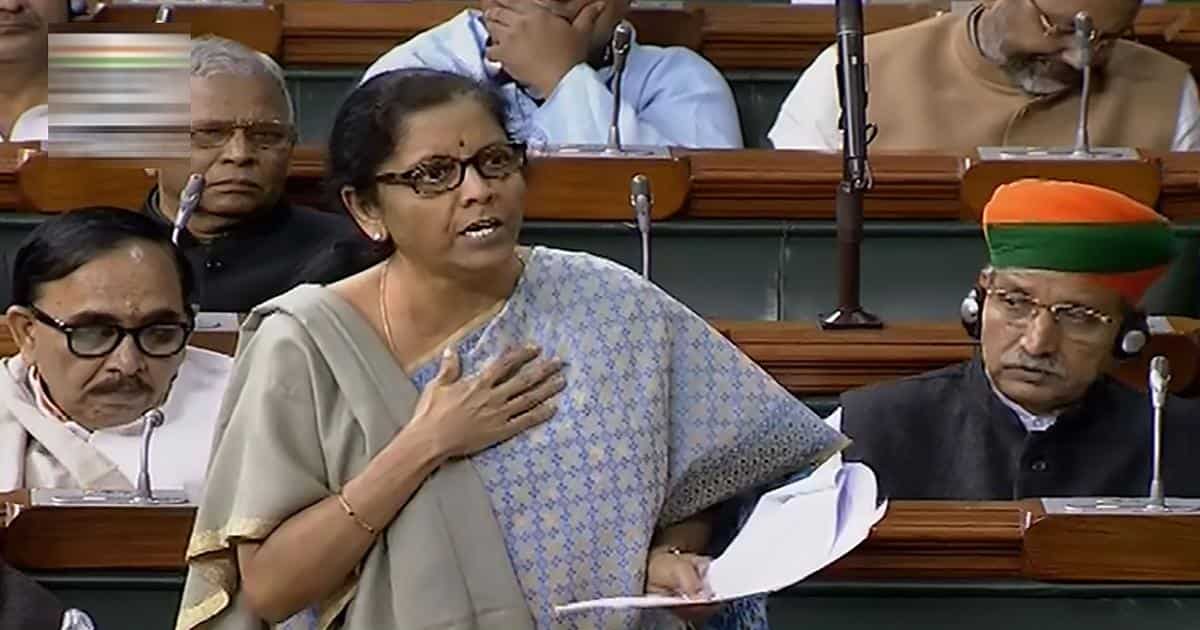 Nirmala Sitharaman speech LIVE Streaming: The Finance Minister is set to present Union Budget in the Parliament in a few hours as economy watchers and investors eye the financial document for a stimulus package and further reforms to arrest the slowdown cycle. A day before the budget, the economic survey projected revival of economic growth to 6-6.5 per cent in the next fiscal beginning April 1 but suggested the government to relax the budget deficit target to boost growth from a decade low. It also called for cutting food subsidy while at the same time looking at businessmen with respect as they create wealth and jobs, among other things.

When and where to watch Nirmala Sitharaman speech LIVE Streaming?

The Budget 2020 speech will start at around 11 am in the Parliament. Nirmala Sitharaman speech LIVE Streaming online will be available on Zee Business website. You can also catch the same on Zee Business TV. For updates on social media platforms, you can follow hashtag – #BudgetOnZee.

The Economic Survey focuses on wealth creation for Indians and outlines a multi-faceted strategy to achieve a $5 trillion economy through enterprise, exports and the ease of doing business, Prime Minister Narendra Modi said on Friday.

“The #EconomicSurvey 2019-20 focuses on wealth-creation for 130 crore Indians. It outlines a multi-faceted strategy to achieve a $5 trillion economy through enterprise, exports, ease of doing business and more,” Modi said on Twitter.

“Even amidst global slowdown and liquidity concerns, the GDP growth projections for the next financial year are higher than that of global emerging economies which is a good sign. It’s important to note that global growth will take a hit due to external events such as the Coronavirus, which will be reflected in India’s growth as well. While such situations are beyond control, what the government can work on is creating more jobs, bolstering rural economy and infrastructure capabilities of India, to stay on the road of achieving the growth targets,”
Harsh Jain, Co-founder, and COO, Groww said.

“Good to see that the Economic Survey has dedicated ‘Assemble in India for the World’ as an encouraging step for manufacturers that can provide them with wider network options and market access but in order to make India a major exporter, the government needs to focus on quick and seamless integration of technology that can boost EODB for exporters. The government aims to secure 4 crore well-paid jobs by 2025 and 8 crore by 2030, so it is vital for India to upskill the workforce for specialization and quality that will make room for job creation with unique skill sets. If India strengthens its port infrastructure, this could be a big boost for the logistics sector, further edging up the country’s position in the global supply chain.  The task is cut out for the Finance Minister as she presents her budget tomorrow. It needs to be seen if the government rejigs the export promotion schemes to make it WTO compliant and propose measures that enhance access to credit for SME exporters for tech upgradation, capability development, value addition etc,” Pushkar Mukewar, Co-CEO, Drip Capital said. 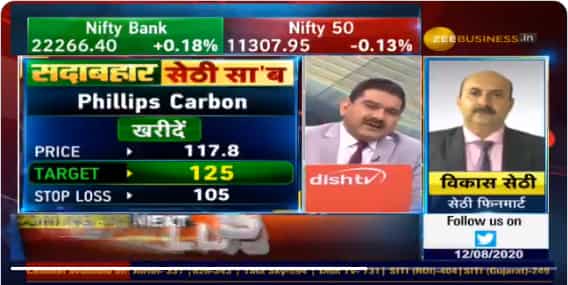