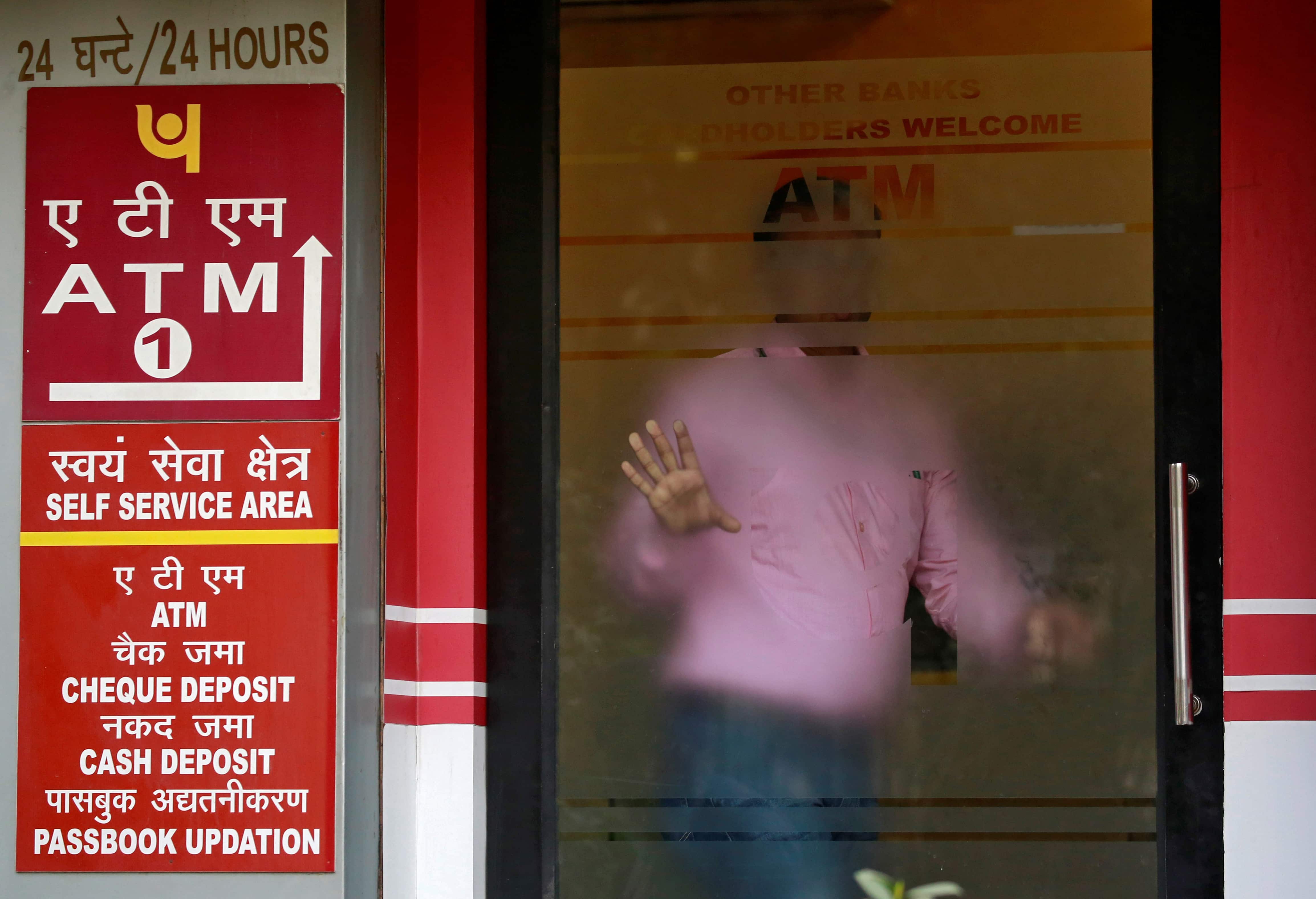 The beleaguered Punjab National Bank (PNB) has agreed to pay Rs 65 billion ($997.4 million) to counterparty banks, honouring an initial tranche of claims over a massive fraud case and ending uncertainty around repayments in the banking sector. In what has been dubbed as the biggest fraud in India`s banking history, two jeweller groups have been accused of defrauding banks by raising loans from overseas branches of Indian lenders using nearly $2 billion of fraudulent guarantees issued by rogue PNB staff at a Mumbai branch. PNB`s board today approved payment over the fraudulent guarantees due by end-March to seven banks. It will also honour any subsequent maturing guarantees when they are due, the bank said. “This measure will ensure that India`s banking system at large has the least possible disruption owing to the unfortunate fraud and banking operations will continue to function smoothly,” PNB said in a statement.

At least four other state-run banks – State Bank of India, Union Bank of India, UCO Bank and Allahabad Bank – have disclosed exposures that range between $212 million and $412 million to fraudulent PNB guarantees. The counterparty banks had said PNB was liable to make good any losses on those loans. PNB has previously said it was ready to honour “bona fide” commitments, but it has also said counterparty banks were partly at fault for not making adequate checks when sanctioning the loans.

The banks were in talks over the claims and had also involved the government and the central bank as they sought to settle the dispute before the end of their fourth quarter and financial year on March 31.

A source with direct knowledge of the talks had told Reuters on Tuesday that PNB was moving to quickly resolve the dispute by the end of the month. Even if it had to make full payment to counterparty banks, PNB was adequately capitalised to take the load, the source had said.

Earlier in the day, the Enforcement Directorate today arrested a “close” associate and the vice president of a firm of diamantaire Nirav Modi in connection with a money laundering probe in the over Rs 12,000 crore PNB bank scam. According to ED officials, the vice president of the Firestar group, Shyam Sunder Wadhwa, was arrested last night under the Prevention of Money Laundering Act (PMLA), adding that he was described as a “close confidant” of Modi. “He is in close touch with Modi and is also involved in money laundering at the behest of and in aid of Nirav Modi,” one official said. This is the ED’s first arrest in the case.

Meanwhile, profitability of banks will be hit in the current quarter as bad loans surge following changes by RBI in loan restructuring guidelines to align them with the Insolvency and Bankruptcy Code (IBC), bankers said. The state-owned Punjab National Bank (PNB) alone would have to make provision for fraud losses to the tune of Rs 14,500 crore.

India’s subsidies to renewables drops 35 per cent from FY17 to FY19: Report