Virat Kohli after guiding India to a 2-1 series triumph over Australia in the just-concluded One-day Internationals (ODIs), has embarked on a new challenge with his teammates. A day after lifting the trophy in Bengaluru, Virat Kohli along with other members of the team took off for New Zealand where they will be playing five Twenty20 Internationals (T20Is), three ODIs and two Test matches. Kohli on Tuesday took to Instagram to share the picture of his touchdown in Auckland. Sharing a picture with teammates Shreyas Iyer and Shardul Thakur, Kohli wrote, “Touchdown Auckland. Let’s go @shardul_thakur @shreyas41”.

Virat Kohli was the most successful Indian batsman in the series against Australia as he scored 183 runs, with the help of two half-centuries.

His performances helped India win the last two ODIs and clinch the series, coming from behind. He was adjudged the player of the series.

India’s over a month-long tour of New Zealand kick-starts with five T20Is — first of which will be played at Eden Park, Auckland on January 24.

Before the series, however, India suffered a huge blow as in-form opener Shikhar Dhawan, who was named in the T20I squad, was ruled out due to a shoulder injury which he picked while fielding in the third ODI against Australia in Bengaluru on Sunday.

Dhawan, fielding at covers region, fell awkwardly on his shoulder trying to stop a ball from going beyond the inner circle. The injury forced him out of the field immediately and he couldn’t take any further part in the match, which India won by seven wickets.

The series will come to an end with Mount Maunganui’s picturesque Bay Oval stadium playing host to the 5th T20I on February 2.

The T20I series will be followed by three ODIs which will be held between February 5-11. 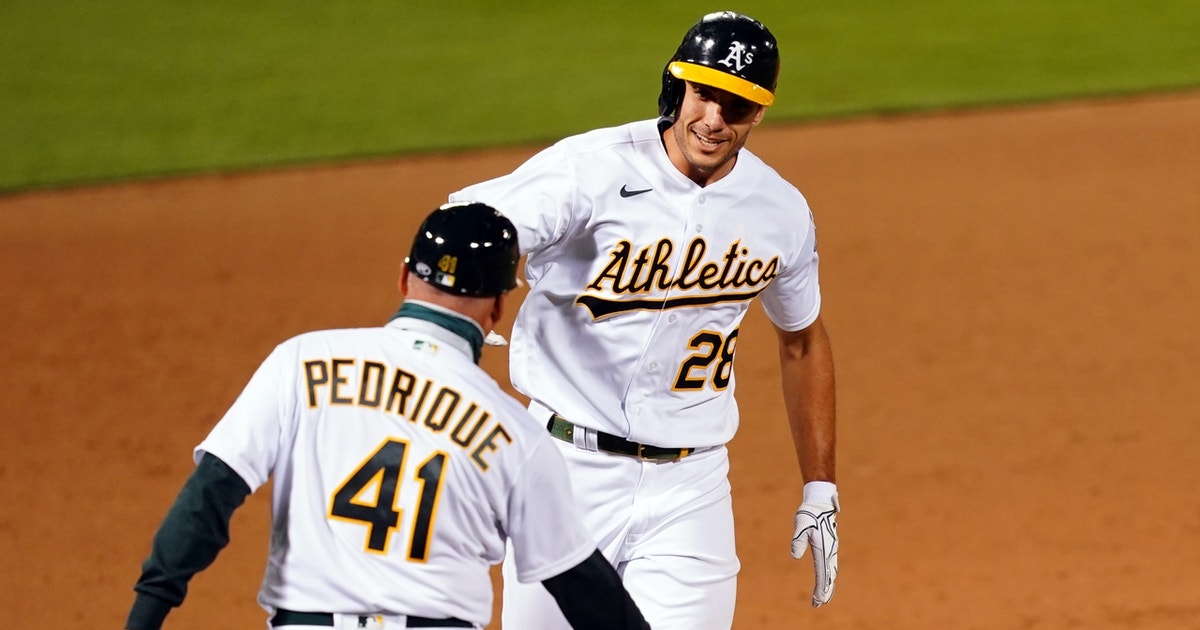