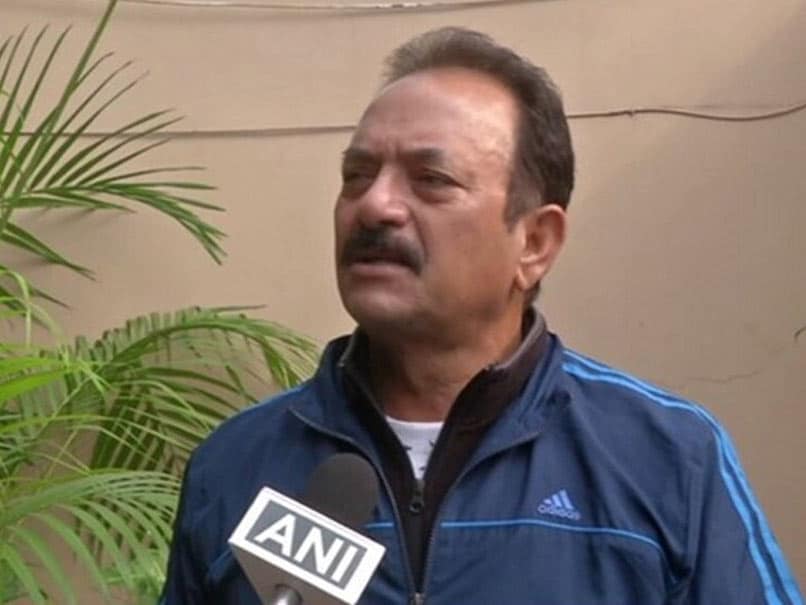 Former India international and member of BCCI’s Cricket Advisory Committee (CAC), Madan Lal, on Monday called for 10-15 days rest between each series of the Indian team, asking the BCCI to plan better while scheduling India’s yearly calendar. “When BCCI schedules India’s yearly calendar, it must see to it that players have 10-15 days’ rest between two series. Rohit’s (Sharma) injury is a big blow to the team,” Lal said in a tweet. The Board of Control for Cricket in India (BCCI) last Friday announced the appointment of its CAC. The three-member committee comprises Madan Lal, Rudra Pratap Singh and Sulakshana Naik.

India’s limited-over deputy Rohit Sharma was on Monday ruled out of the ODIs and Test series against New Zealand after suffering a calf injury while batting in the fifth T20I at the Bay Oval in Mount Maunganui on Sunday.

Going into the T20I series, skipper Virat Kohli had spoken about how the players have literally started landing at stadiums and playing games without any break and stand-in captain KL Rahul echoed the sentiment after the win on Sunday.

“Every month we have been playing so many games. It is hard on the body, so we have been working hard to stay mentally and physically fit to keep putting up performances like this,” Rahul told reporters after India’s seven-run win over New Zealand in the fifth T20I in Mount Maunganui.

Madan Lal represented India in 39 Tests and 67 ODIs and was a member of the World Cup winning India team of 1983.

He later served as the coach of the national side and was also a member of the senior selection committee. 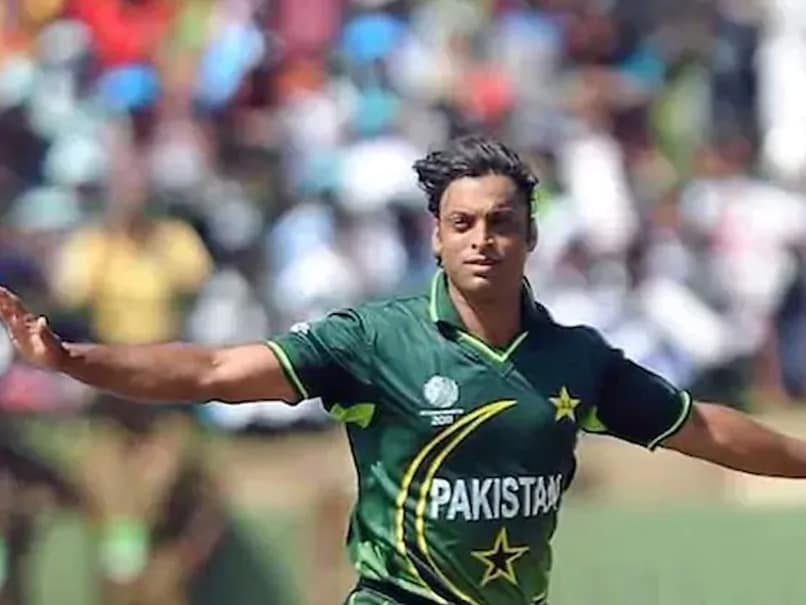 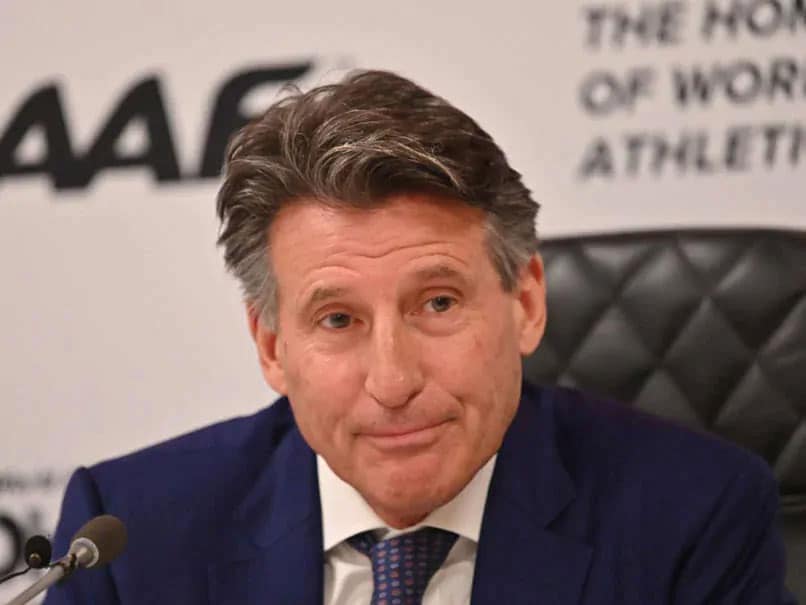 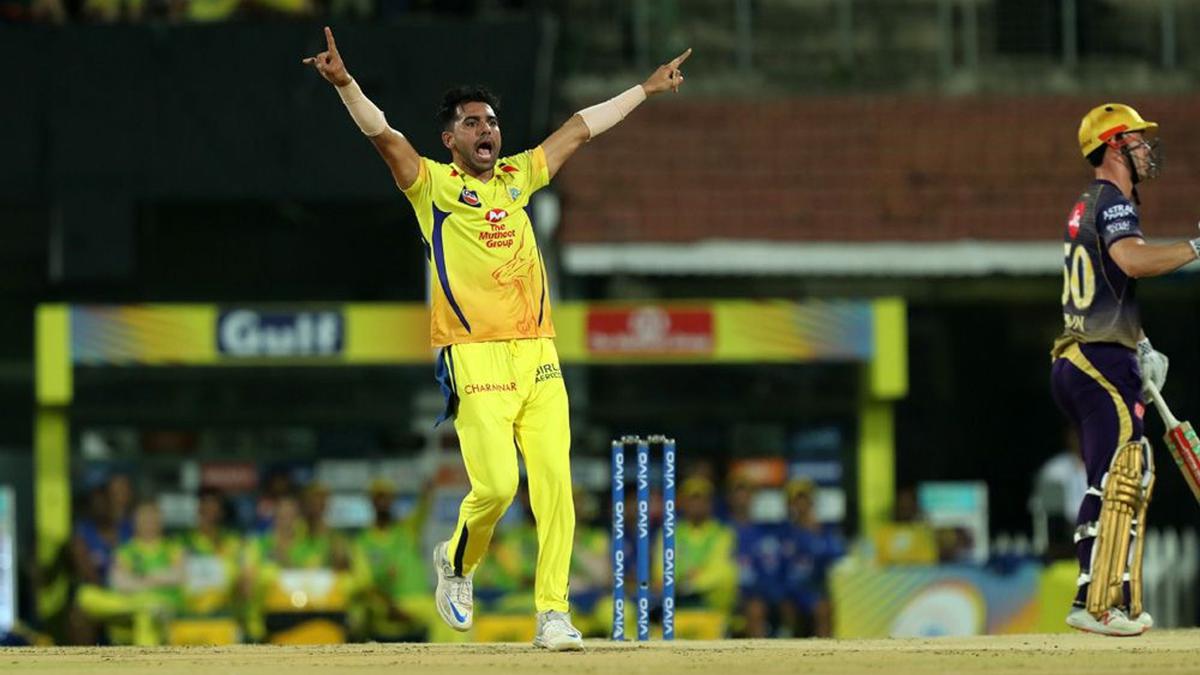 IPL 2020: Have recovered well, will be in action soon, says CSK’s Deepak Chahar