Koeman, a Dutch great who starred for the Oranje from the early late 1980s and into the 1990s, was reportedly dealt with by specialists in Amsterdam.

According to De Telegraaf, Koeman was taken to the University Medical Centre (UMC) in the city and underwent treatment that involved unblocking a coronary artery and a stent being put into the vein.

De Telegraaf, which said it had its information confirmed by Koeman’s wife Bartina and agent Rob Jansen, reported the 57-year-old was in a stable condition.

A statement issued by Jansen’s Wasserman agency later confirmed his client had been operated on and would return home on Monday.

“Ronald Koeman was hospitalized tonight (Sunday evening) after chest complaints. The 57-year-old national team coach of the Dutch national team has undergone a successful cardiac catheterization and will return home tomorrow,” it read.

The Dutch football association (KNVB) posted a message of support on Twitter, stating: “That is a shock. Fortunately things are going better again. Much strength and improvement, coach.”

Koeman enjoyed a stellar playing career at club level with Groningen, Ajax, PSV, Barcelona and Feyenoord, before turning to coaching.

He had spells in charge of Ajax, PSV, Benfica, Southampton, Feyenoord, Valencia and Everton, becoming Netherlands head coach in 2018.

Koeman led his country to second place at the inaugural Nations League Finals in 2019 and sealed qualification for Euro 2020, with the tournament since pushed back a year because of the coronavirus pandemic. 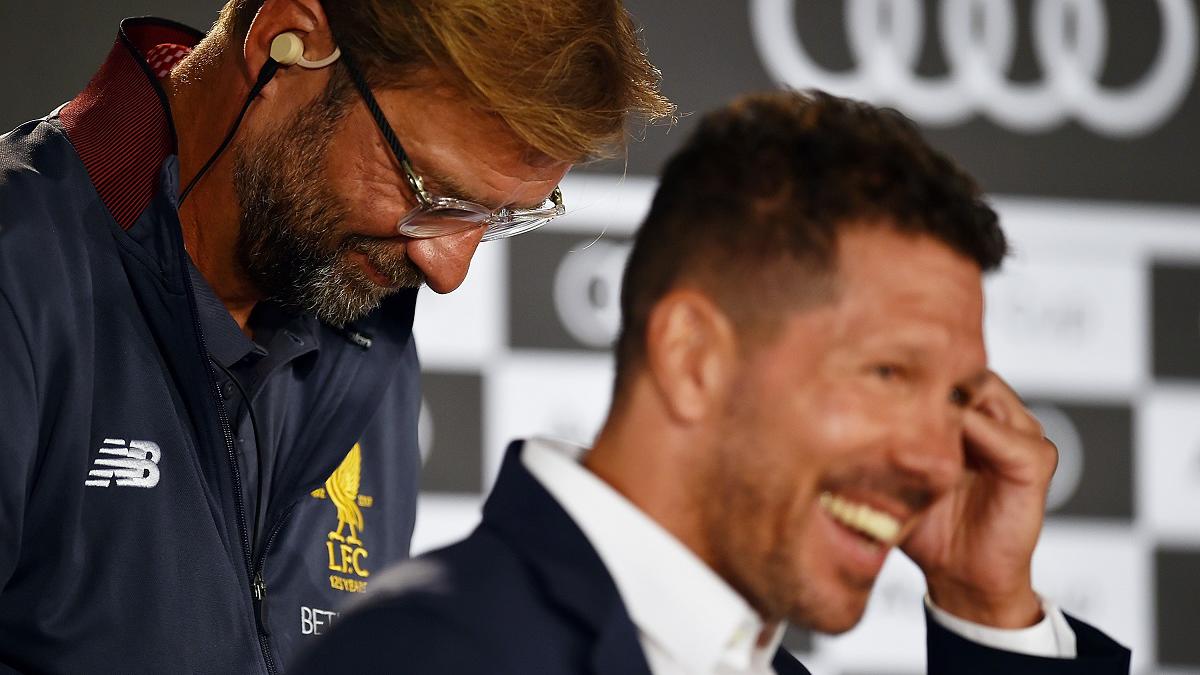 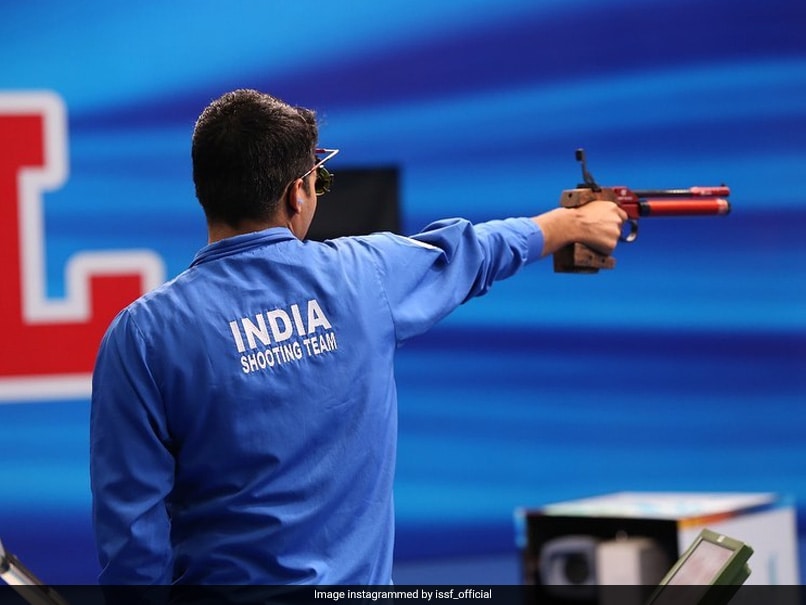 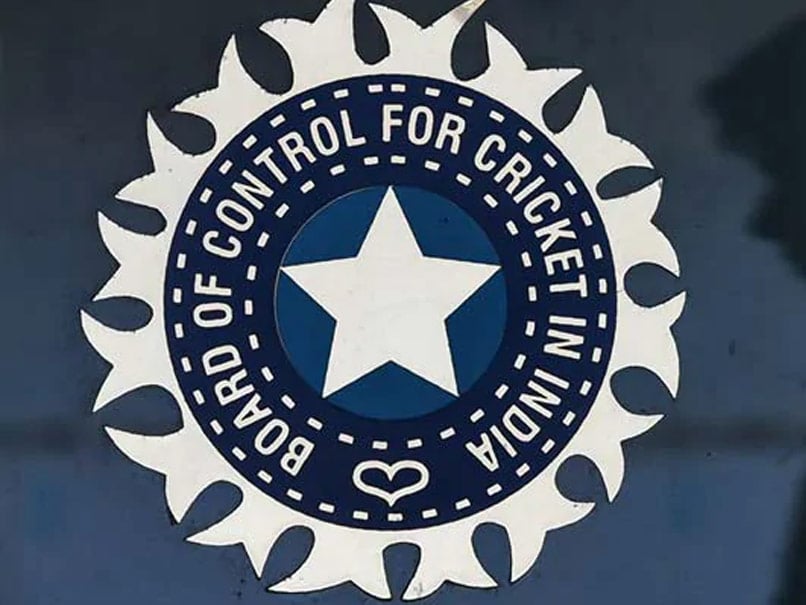