After 10 seasons of starring on ‘RHOA,’ Season 12 was ‘very different’ for NeNe Leakes. So much so, NeNe’s also ‘thinking differently than before’ when it comes to whether or not she should stay on the Bravo show.

NeNe Leakes, 52, has emerged from the latest season of The Real Housewives of Atlanta with a new mindset, we’ve learned. After all the heavy fighting that has went down in recent episodes of Season 12, “Nene is really seriously contemplating more so than before if she’s going to be doing another season of Housewives. The show is really a job for her now and she doesn’t love it like she used to,” a source close to production EXCLUSIVELY tells HollywoodLife! So, what caused the change of heart?

“She’s in total work mode and she’s just not sure if arguing with women she doesn’t like surrounding herself with other than for work purposes is worth the paycheck,” our source explains. “She’s thankful for what the show has done for her, but she’s unsure how much the stress is worth it. The fighting like that is just not something she wants to be a part of anymore.” Fans could see how stressful the on-screen tensions were for NeNe in the explosive midseason trailer that dropped on Jan. 16, which showed NeNe and Kenya locked into a heated exchange of words once again.

“Please go to jail again,” Kenya told NeNe during the cast trip to Greece, which made NeNe whip around and clap back, “You is a dumb a– b–tch.” To their castmates’ alarm, the co-stars proceeded to get in one another’s faces. But Kenya isn’t the only person NeNe has had recent drama with! “She’s at a totally different place in her life now and this season was very different from her than seasons before due to certain relationships and the shifts they took,” our source continues. Fans witnessed this “shift” between Cynthia Bailey and NeNe as they left Season 11 and entered Season 12. In an episode of RHOA that aired in Dec. 2019, NeNe was clearly upset after claiming she heard secret audio of Cynthia “saying really horrible things” about her.

No final decision has been made yet, though. NeNe “hasn’t fully decided on anything yet, but she’s thinking differently than before,” our source concludes. NeNe herself admitted that she wasn’t sure if Season 12 would be her last season in an EXCLUSIVE interview with HollywoodLife in Dec. 2019! “I don’t know…I really don’t know that. I never really know what I’m doing until the season is over and we talk about it,” NeNe told us. However, she did confess that she thinks “there’s a lot of things that aren’t fair,” which were “behind the scenes things” that fans “don’t get to see.”

Kenya’s not driving NeNe out of the show, though. “No, [Kenya’s return] didn’t frustrate me. I don’t care to think about Kenya,” NeNe clarified in our interview, despite their ongoing feud. “I’m a pretty strong girl, and Kenya honestly cannot handle me.” 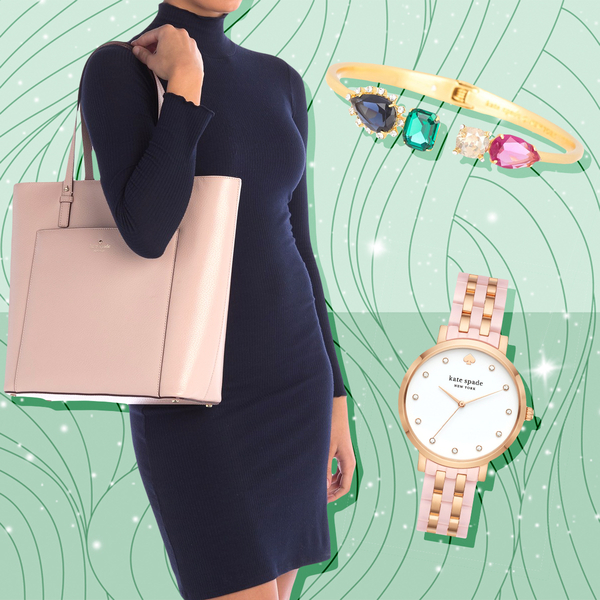 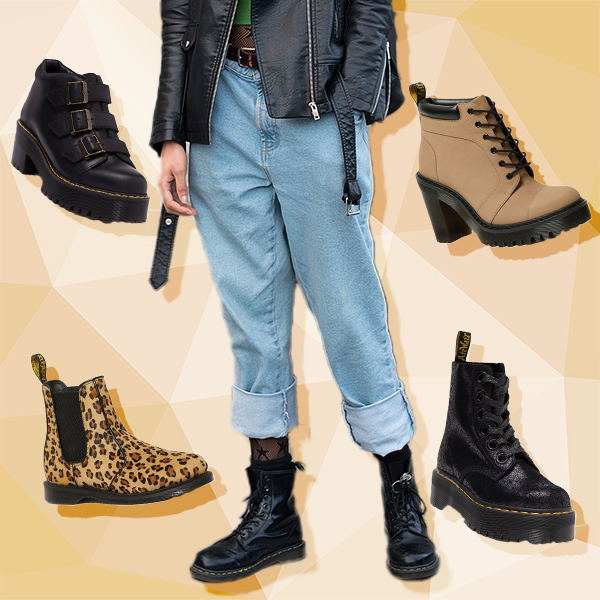 Save Up to 50% Off With Nordstrom Rack’s Dr. Martens Flash Sale! – E! Online