Wendy Williams may have some explaining to do. NeNe Leakes seemed to imply in a tweet on Jan. 22, that the talk show host exposed a private conversation they had about her future on ‘RHOA.’ On her Jan. 21 show, Wendy claimed NeNe told her that she was quitting ‘RHOA.’

Wendy Williams and NeNe Leakes are supposed to be “girlfriends,” but NeNe appears to be questioning their friendship. The Real Housewives of Atlanta veteran, 52, seemingly responded to buzz that she’s quitting the show — a rumor that the host, 55, started during her morning talk show on Tuesday.

“Private conversations should be left in private! What are girlfriends for if you can’t vent to them on those type of days,” NeNe wrote on Twitter, January 22. While she did not name Wendy, fans believe that NeNe’s tweet is a direct response to the host.

Rumors that NeNe is quitting the hit Bravo franchise, which she helped launch in its 2008 inception, began after Wendy told Jerry O’Connell about a text she received from NeNe. “I looked at my phone in between commercials and NeNe texted, ‘I’m quitting [RHOA],’ at 9:08 this morning,” Wendy told Jerry, who was a guest on her talk show on Tuesday. They had already been discussing RHOA when Wendy brought up the text.

Private conversations should be left in private! What are girlfriends for if you can’t vent to them on those type of days

Wendy never elaborated on the apparent text NeNe had sent, however, she continued to tease more drama about the reality star.

“I’ve got to say something, but I’m not going to say a whole lot. I know something about NeNe that you all will cry, be sad, feel bad for her — she’s carrying the weight of a huge thing on her shoulders,” Wendy told Jerry, who became concerned about NeNe and asked if she was in good health.

“Listen, I’m not going to say it, she’s gotta say it. In my opinion, NeNe, you need this platform to explain the other part of your life,” Wendy continued, later noting, “When she shared it [the secret] with me, I cried with her.” Why Princess Charlotte Will Never Be Your Average Spare Heir 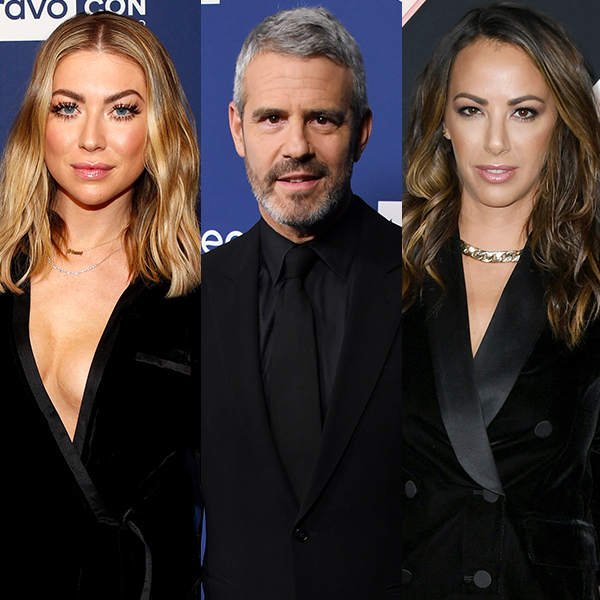