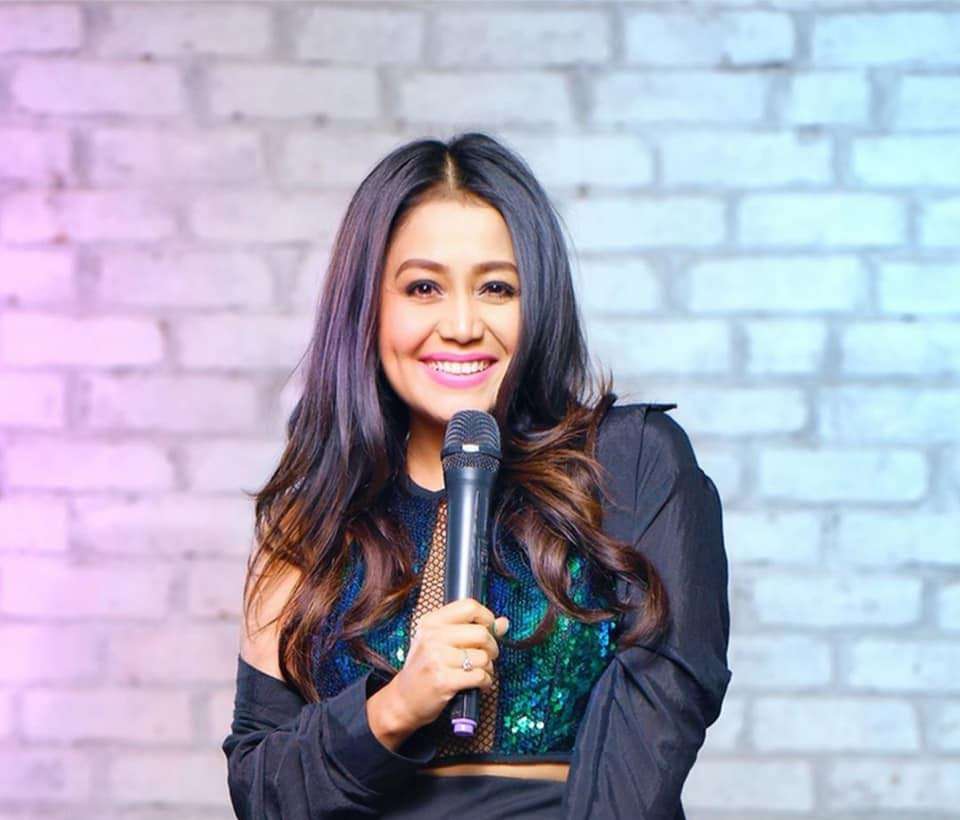 Listening to one song in various languages isn’t new for us; however, if the song is sung by the same singer in another language, one tends to like it even more. Similar is the case is with singer Neha Kakkar who has now sung the Marathi version of her famous song –Mile Ho Tum Humko in the upcoming film Makeup.

In the Marathi film Makeup directed by Ganesh Pandit, Neha Kakkar makes her Marathi debut by singing the song Karaar Premache. The original composition Mile Ho Tum Humko is made by Tony Kakkar who is Neha’s brother, holds a special place for her. Singing the song in Marathi has been quite a journey for her and she also released a video sharing the same.

Posting the video on her Instagram handle, she said, “The song ‘Mile ho tum hamako is the closest song to me. My brother, Tony Kakkar, has created the song. The audience have given immense love to this song and perhaps this is why the Marathi version of this song is made in the movie Makeup. I am very happy to have this song in both Hindi and Marathi. Since my mother tongue is Hindi and Punjabi, it was very difficult for me to sing this song in Marathi, but Mangesh Kangane, (lyricist) of this Marathi song and directed Ganesh had helped me a lot for this song.”

Here’s what she posted on her social media:

Check out the song here: 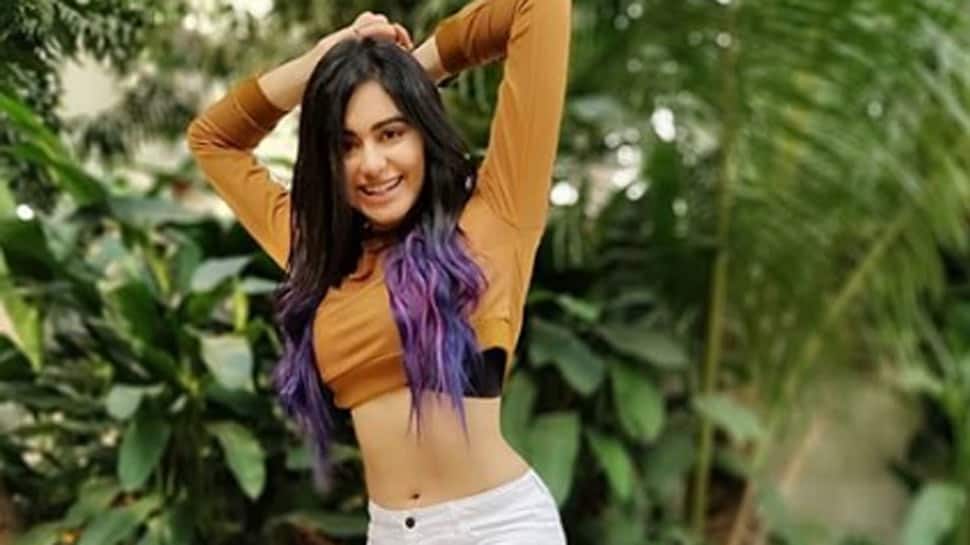 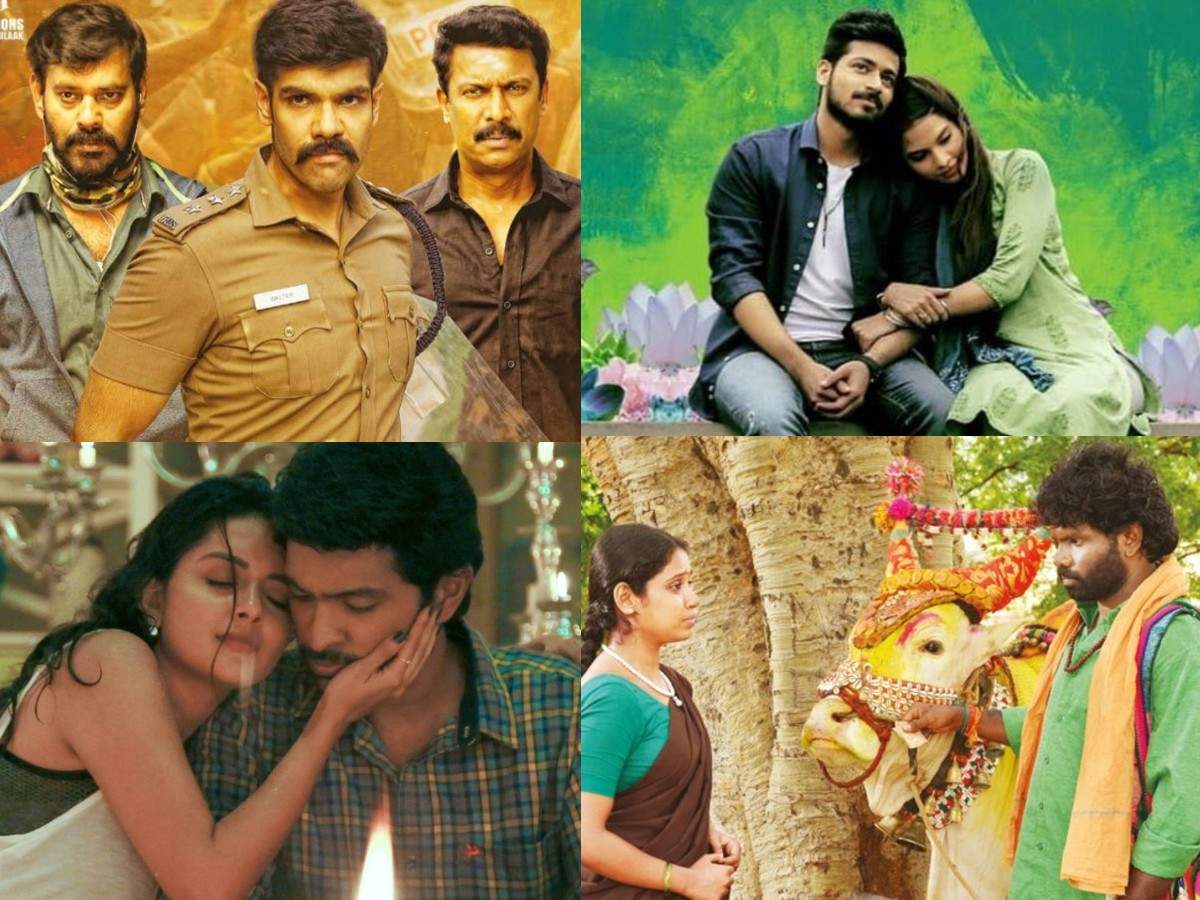 From Krishna Manohar IPS to Arjuna, four Telugu movies releasing this Friday | The Times of India