The terms of the transaction were not disclosed, senior executives at the ed-tech startup said it was “in advanced discussions” with other potential investors.

NEET is an all-India entrance examination for students attempting to gain undergraduate admissions to study medical and dental courses in government or private colleges in the country, and is among the largest annual entrance examinations at the school level.

NEETprep, which is owned and operated by GoodEd Technologies, offers one and two-year online courses, and claims to have about 4.5 lakh subscribers on its YouTube channel for its free lectures, with more than 10,000 students, spread across 400 districts, having enrolled in its full coaching programs.

The four-year-old company competes with the likes of established players, such as Byju’s, Toppr and Meritnation, all of whom have raised substantial amounts of equity financing from a clutch of domestic and global investors, as well as established offline players.

NEETprep will use the proceeds from the ongoing funding round to enrol the next 100,000 online students, as well as enter new markets, marketing and further building its technology platform, along with creating content across various vernacular languages.

The company has raised about Rs 3.5 crore in angel funding from a clutch of well-known investors, a list that includes, FreeCharge and Cred founder Kunal Shah, former Facebook and Snapdeal senior executive Anand Chandrasekaran and Mekin Maheshwari, who was previously with Flipkart, India’s largest online retailer, among others.

Of the three founders, Kapil Gupta, who also holds an MBA from the University of Souther California, is the chief executive of NEETprep, while Jay Prakash, an engineer from IIT Bombay, and an IIM Ahmedabad alum, who has previously had stints with Yahoo and Goldman Sachs, is the company’s chief technology officer.

The third founder, Ghanshyam Tiwari, an alum of Harvard Kennedy School and Kellogg School of Management, was, till recently, a national spokesperson for the Samajwadi Party. 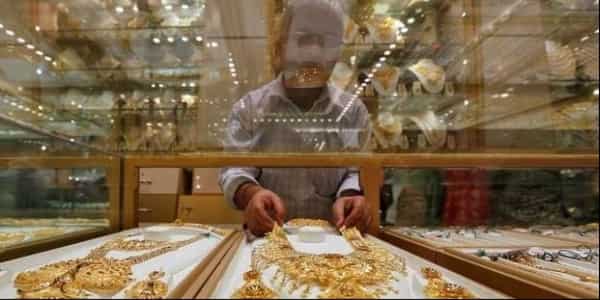 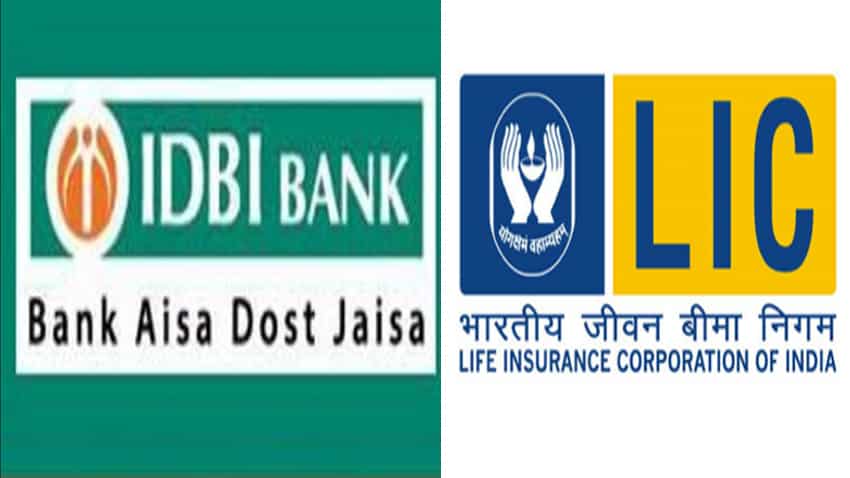 All you need to know about ambitious Zoji La tunnel, coming up