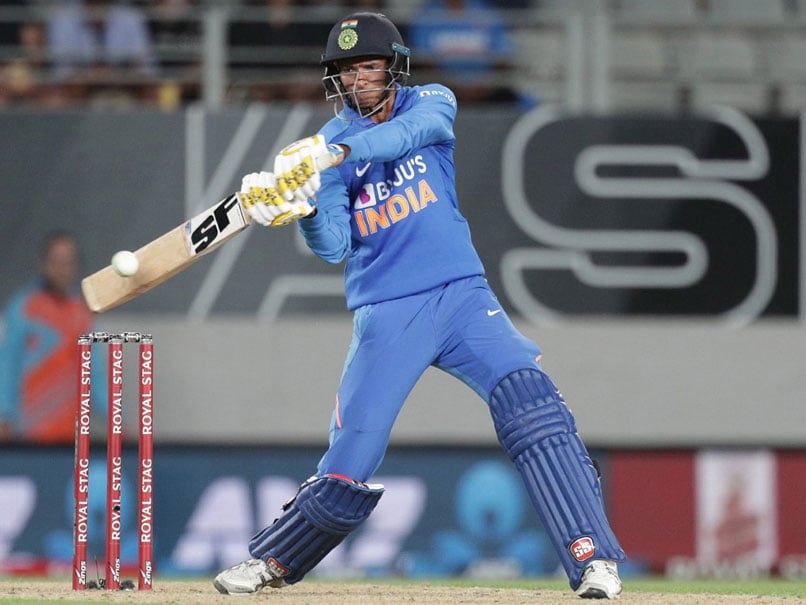 “If I hadn’t got out, maybe the result could have been different. Will regret that I took it so close and maybe could have gotten closer.

“We felt the wicket was flat and if we could stay till the end, the match could go close. So we were trying to contribute as much as possible and take the match to the end. Jadeja had told me that if you get a boundary ball hit it. Otherwise take singles or doubles, try to keep patience and we can take the game to the end.”

It was a match in which India’s top order, devoid of openers Rohit Sharma and Shikhar Dhawan, failed to fire. New Zealand also would have been dismissed for a much lower total had it not been for a rear guard act by Jamieson along with Ross Taylor.

However, Jadeja played an anchor role with the lower order and kept India in the hunt even after Saini fell.

“It is a good thing that the lower order is performing like this. If everyone performs, it is called a team effort. If batsmen cannot score, bowlers should. If bowlers are not taking wickets, fielders should help. It is a team, after all,” he said.

Saini said that he has been told by the support staff that he should try to improve his batting as he has the ability. On Saturday, his first runs were scored with a four off Colin de Grandhomme.

“I was thinking that I got to bat after a long time. As soon as I hit the boundary, I was in shock. Wow, the ball is coming really well off my bat, I thought. Among the support staff, Raghu (throw down specialist) helps me with batting and is always encouraging me to do well. Even in the hotel, he keeps telling me that I bat well and should do better. He keeps motivating me and always talks about my batting,” he said.

“There is a lot to learn. I am learning as much as I am playing. Conditions are different than home. I am learning about my bowling, what lengths to bowl, how to plan, these things are important for me to learn and for my team. Difference is that margin of error is lower.” 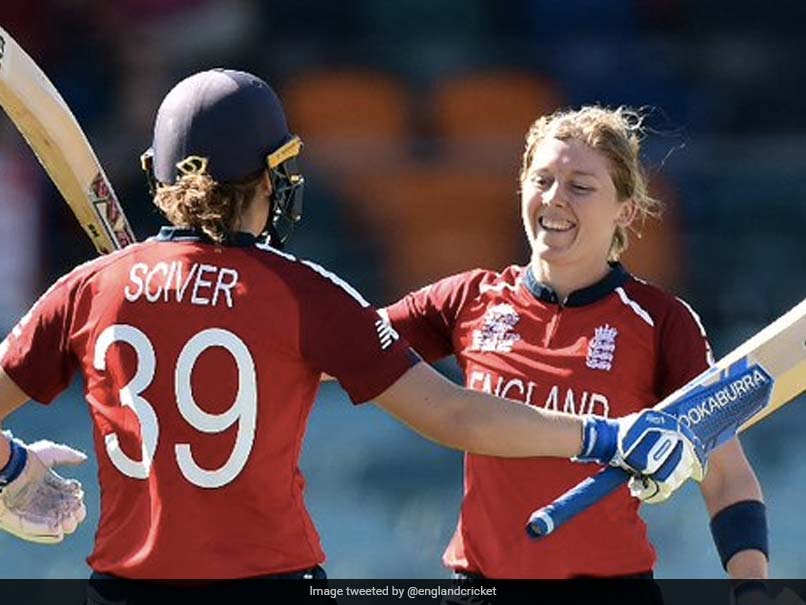 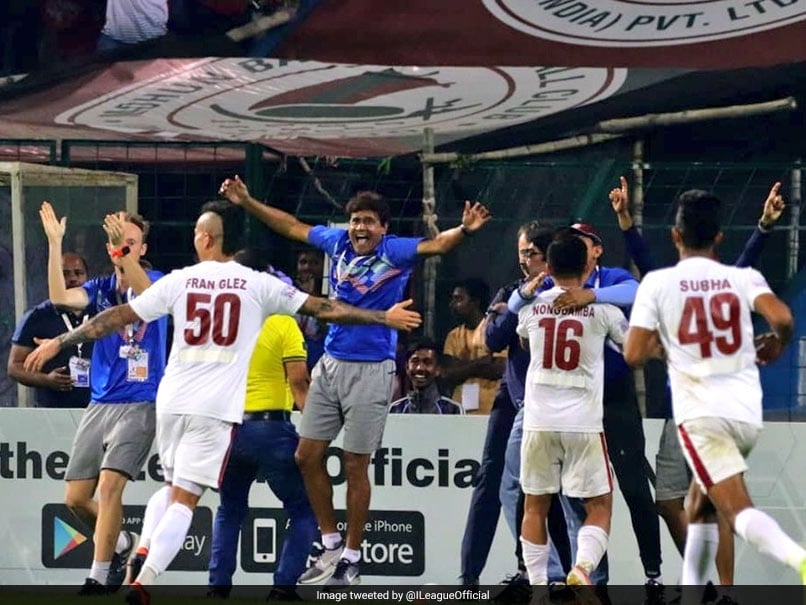