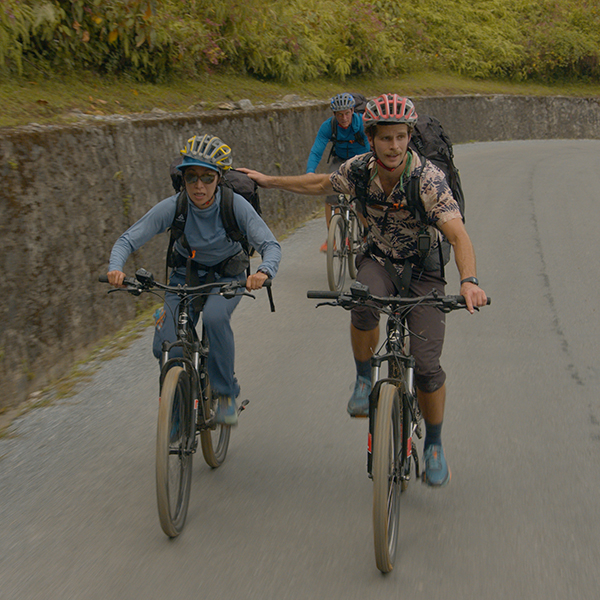 Nat Geo is ready to make The Amazing Race look like a quick weekend getaway.

Race to the Center of the Earth is a brand new series featuring four teams of three, each starting in a different corner of the earth and all racing to one floating buoy in the Pacific holding a million dollars.

Unlike The Amazing Race, these teams are not traveling the same locations and competing in the same sorts of challenges. They each have their own individual challenges to complete, and they’re not eating weird things or convincing themselves to bungee jump. These competitors have to scale huge cliffs, trek through blizzards, cross extremely high bridges, and basically make their way through some of the most extreme bits of nature the producers could find, in an effort to show off “the beauty of our world.”

Some of the producers were on hand at the TV Critics Association press tour on Friday to talk about the show. Co-creator Elise Doganieri explained that six months of planning went into it, with different producers assigned to each location. Producers scouted and planned routes and endlessly tested each of those routes, and filming of the actual series took two and a half weeks.

Co-EP Darren Bunkley said the competitors are “adventure junkies” who all have different skills in all sorts of outdoor activities. While they know their teammates, the separate teams do not know who the people they’re competing against.

The routes are obviously not all exactly the same, since they’re across completely different countries and terrains, but the producers feel sure they came up with journeys that will feel pretty equal by the end, especially considering the different types of difficult weather conditions experienced in the various parts of the world. Like, for instance, it’s pretty dang cold in Canada in late October.

You couldn’t pay us a million dollars to do this, but you can bet we’ll watch it for free.

Race to the Center of the Earth will premiere this spring on Nat Geo. 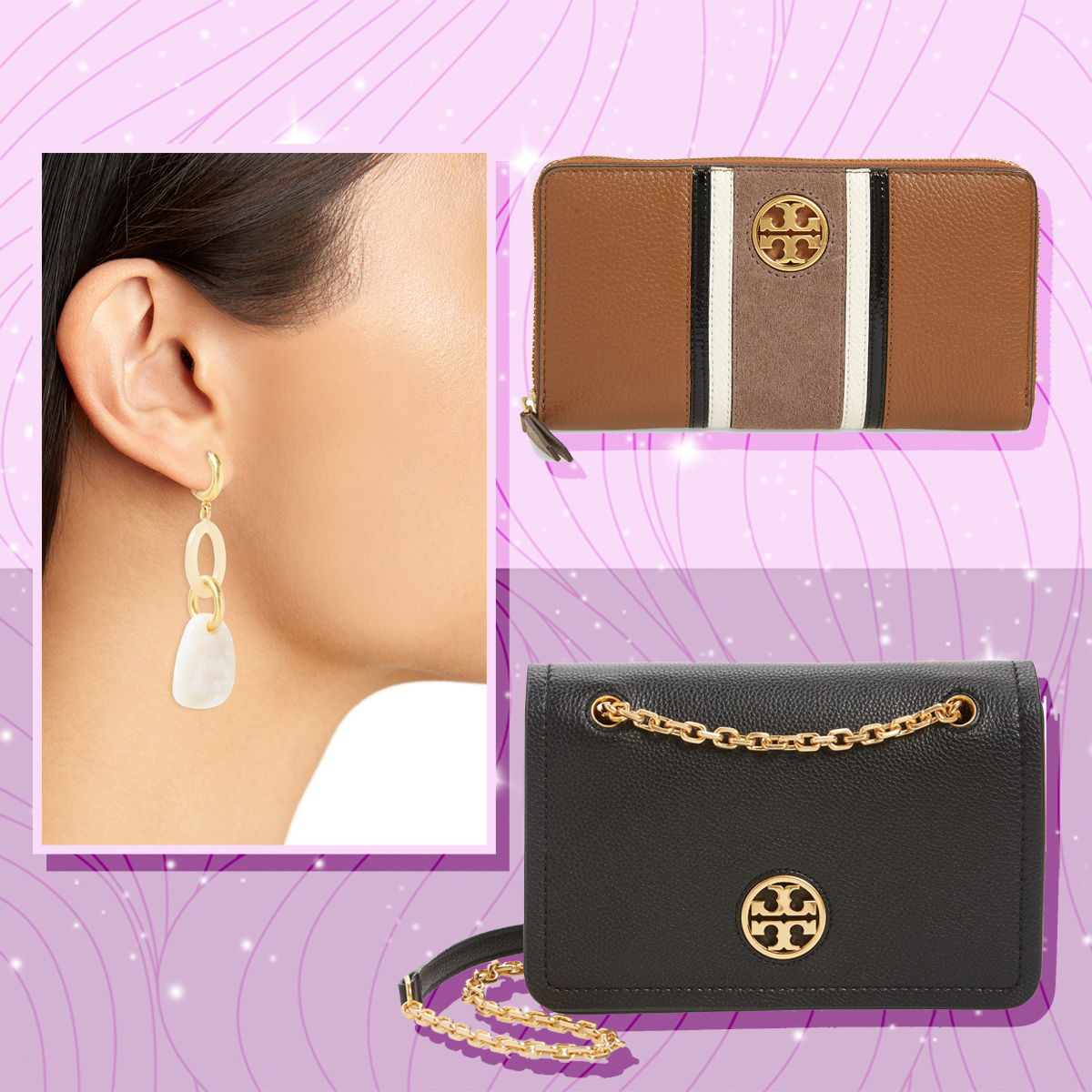 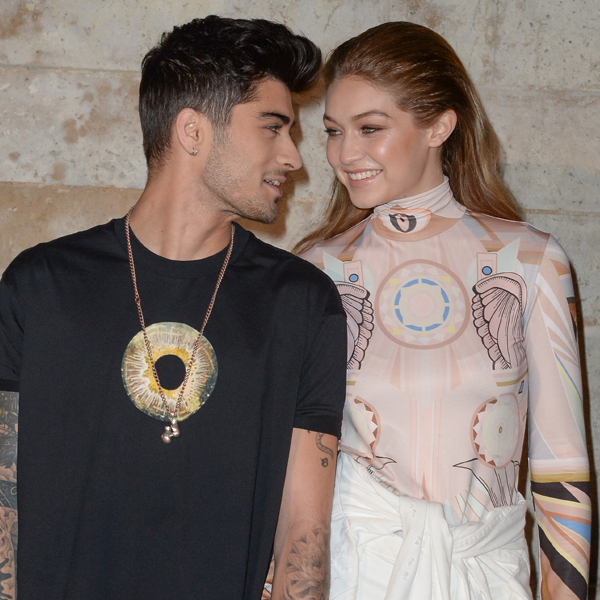 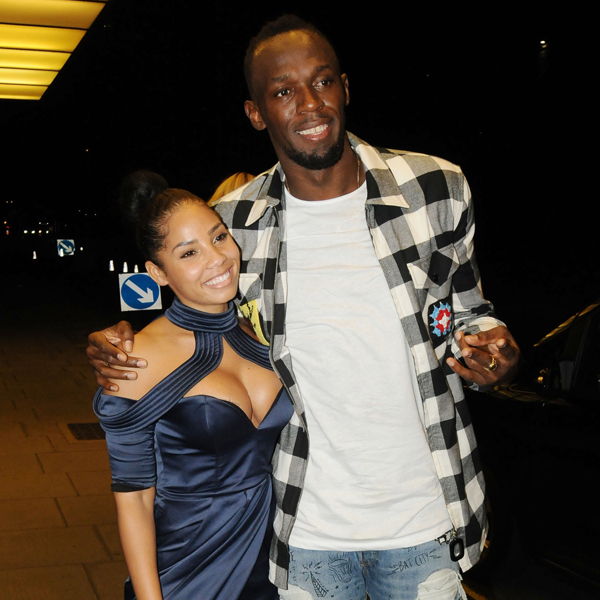