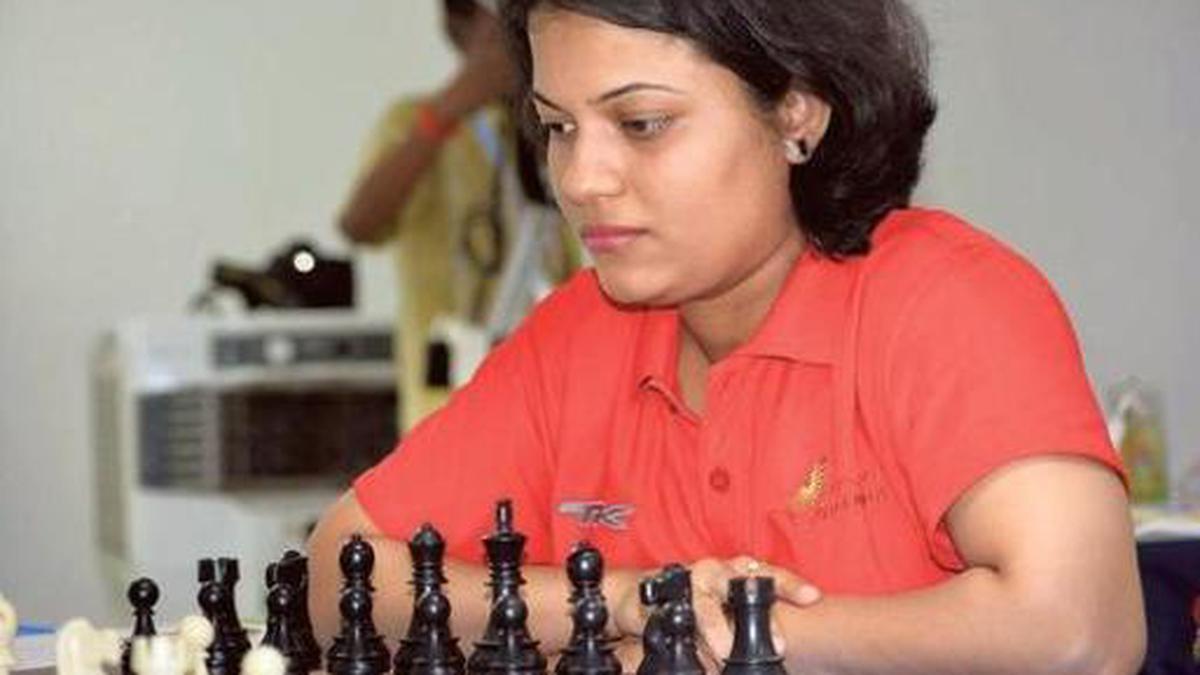 Nandhidhaa (ELO rating 2312) held her own against the talented Praggnanandhaa, who is the third youngest ever Grandmaster, and won in 67 moves in a Classical Sicillian game in the tournament that began on Tuesday.

The fancied players, including top-seed Shakhriyar Mamedyarov of Azerbaijan and the second-seeded Maxime Vachier-Lagrave of France, secured wins.

Mamedyarov, currently No.8 in the world, defeated 12-year old Candidate Master Raahil Mullick of India to open his campaign in style.

Vachier-Lagrave got the better of International Master Irine Kharisma Sukandar from Indonesia but not before facing some resistance.

Former world champion Veselin Topalov of Bulgaria did not have too much trouble beating India’s Sankalp Gupta in 25 moves while China’s Wang Hao, one of the contenders for the title, put it across Martin Percivaldi to make a smooth start.

The leading Indian players in the fray — B Adhiban and K Sasikiran — were held to draws by lower-rated rivals Ritvars Reimanis and Sabrina Vega Gutierrez while D Gukesh, the second youngest GM ever, too had to share honours with compatriot Priyanka Nutakki, a WIM.

Karthikeyan Murali, who finished second in the tournament last year, started with a fluent win over fellow Indian Divya Deshmukh, a former world under-12 champion.

Iran’s Pouya Idani posted the first victory by getting the better of WIM Teodar Injac of Serbia.

Cheparinov, with an ELO rating of 2686, proved too strong for the Greek International Master, posting a win in just 18 moves. 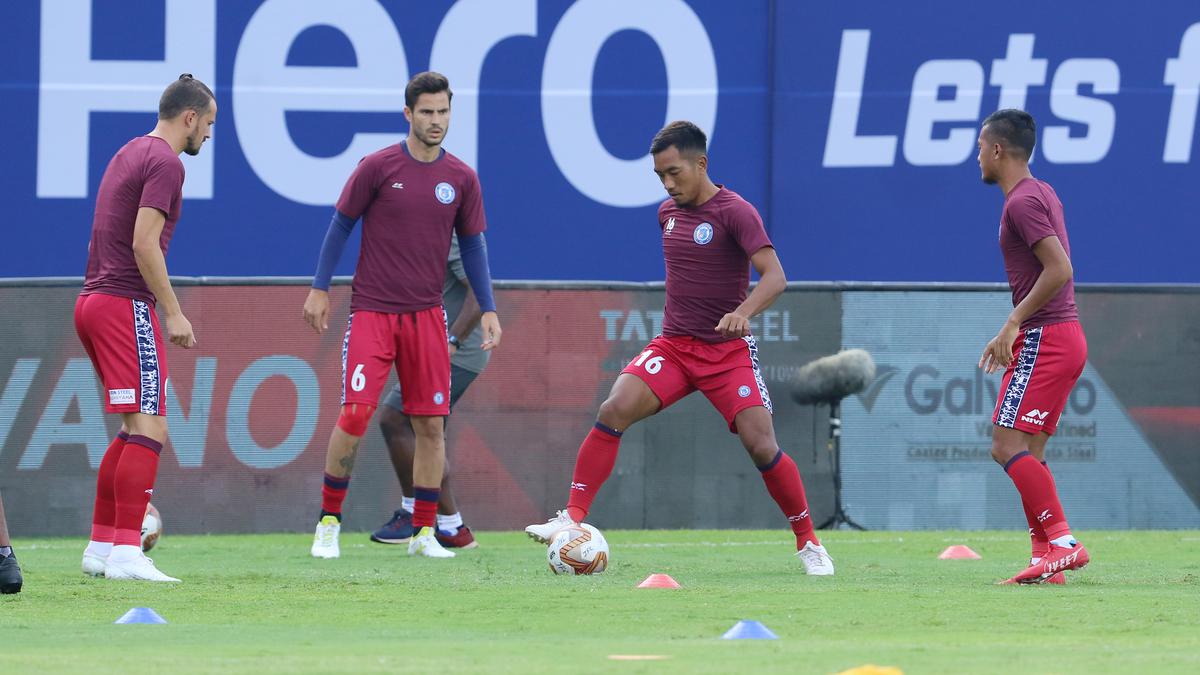