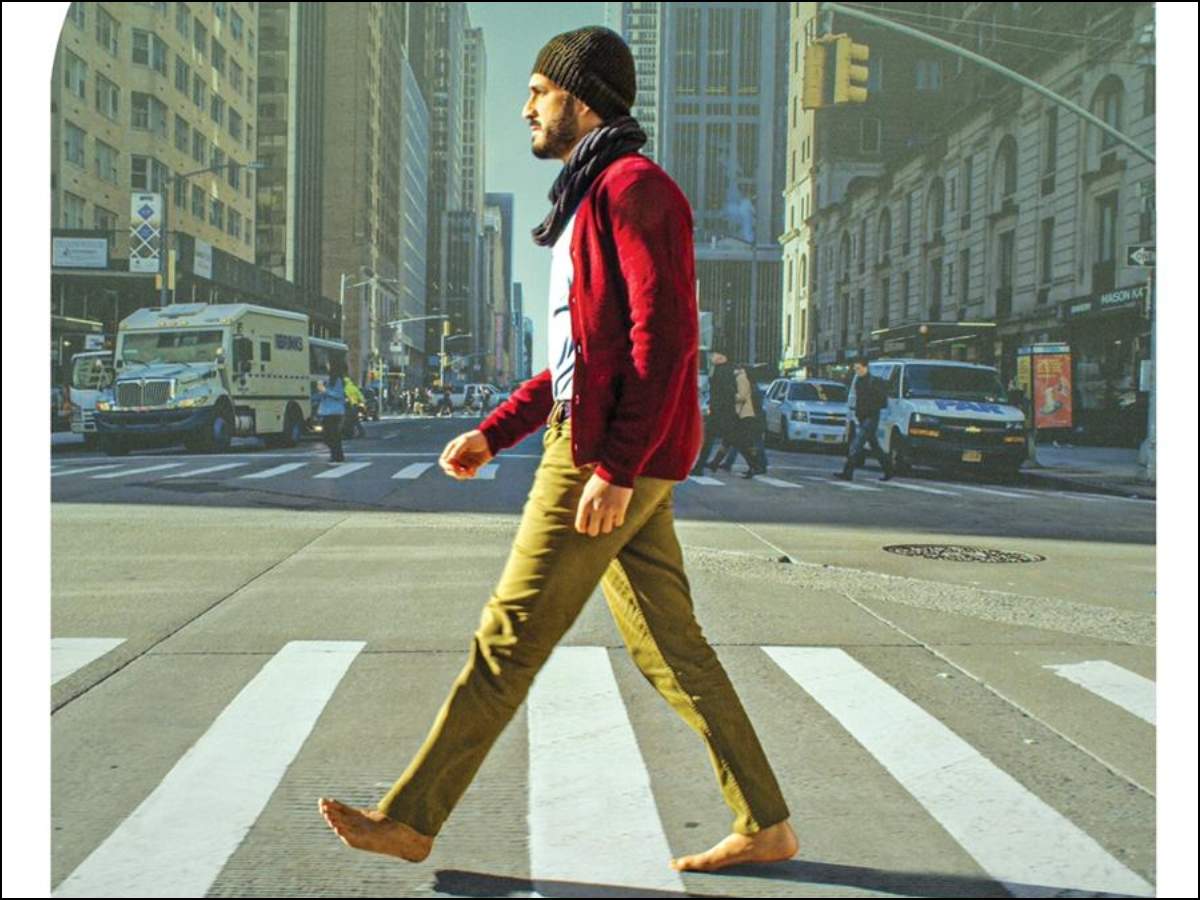 After revealing the title a few days ago, the makers of Akhil Akkineni’s upcoming film ‘Most Eligible Bachelor’ have unveiled the first look of the actor. In the backdrop of New York streets, the 25-year-old can be seen walking barefoot with a skull cap on his head and a scarf around his neck. Ever since its release, netizens couldn’t stop gushing about the poster and Akhil’s sister-in-law, Samantha Akkineni took to her social handle and wrote “Best poster I have seen in a while 🌟🤩 @akkineniakhil … all the very best 🔥”

Starring the gorgeous Pooja Hegde as the leading lady, Most Eligible Bachelor is directed by Bommarillu Bhaskar who is making a comeback to Telugu cinema after seven years. Bankrolled by Bunny Vas and Vasu Varma under GA 2 Pictures, the music of the film is composed by Gopi Sunder and the cinematography is handled by Pradeesh Varma. It is scheduled for an April release. 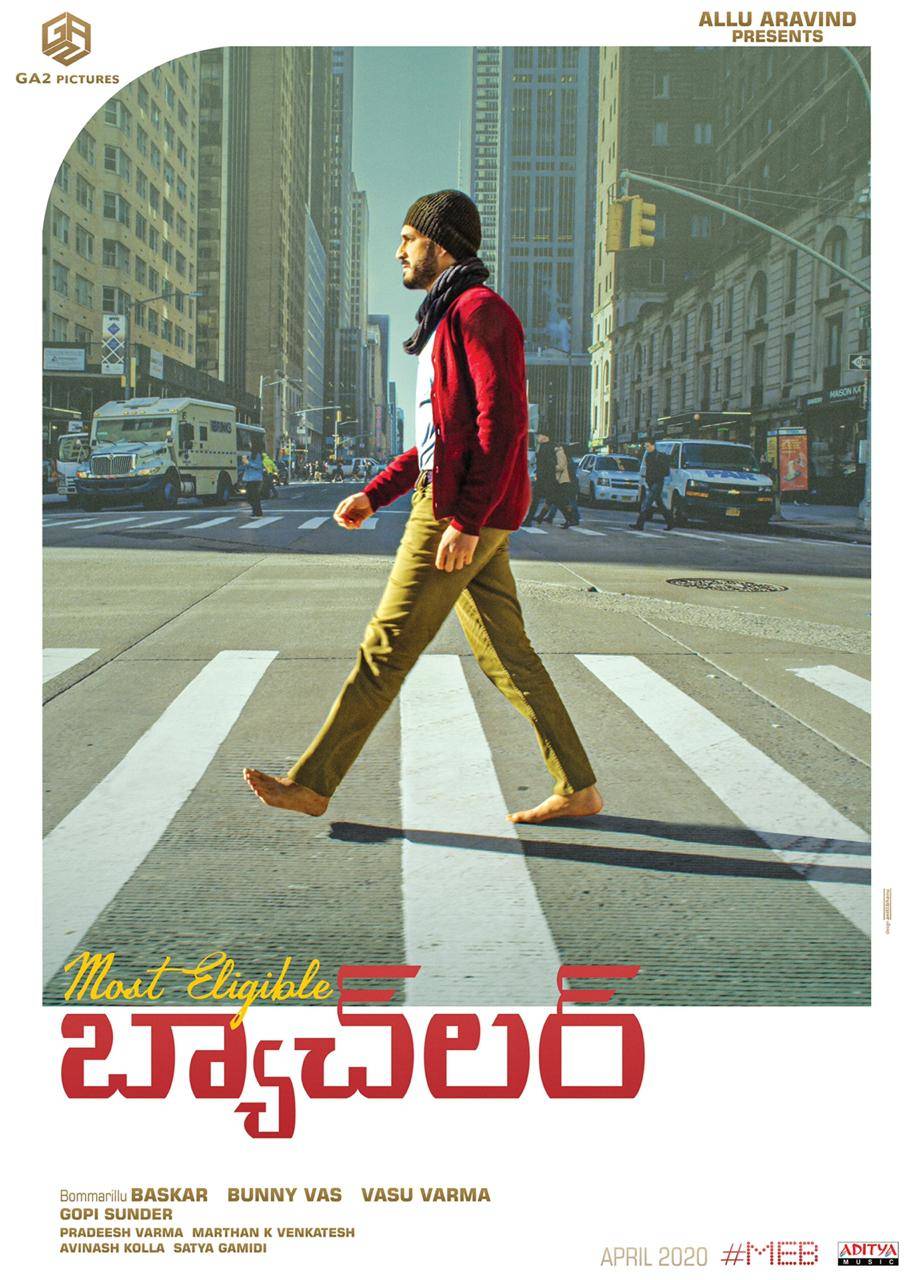 Post the successive debacles of ‘Akhil’ and ‘Hello’, Akkineni Akhil has left no stone unturned to make sure that his third film hits the bull’s eye. Teaming up with Venky Atluri of ‘Tholi Prema’ fame, the actor slogged hard to bag his first hit with ‘Mr. Majnu’. Despite an impressive show from the youngster, the romantic-drama fell flat at the ticket counters owing to flat narration.

Sandip Ssingh on Sushant Singh Rajput’s demise: Ankita Lokhande You were his girlfriend, wife, mother, best friend; wish we could have stopped him – Times of India 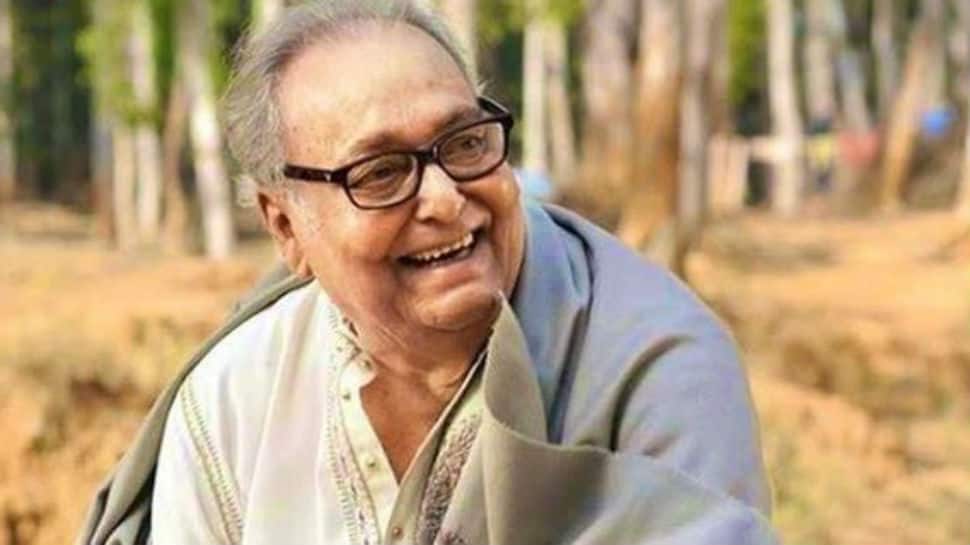 Arjun Kapoor shares a goofy picture of sister Janhvi Kapoor; asks her to spot Khushi Kapoor in it – Times of India