It’s been just seven months since Beth Chapman’s death from throat cancer, but Dog The Bounty Hunter has a new woman in his life — and he’s already proposed to her. Learn more about Moon Angell.

Duane “Dog” Chapman has let a new woman into his life seven months after the tragic death of his beloved wife, Beth Chapman — and it may be more serious than anyone thought. Fans found out that Dog, 66, was dating his longtime assistant Moon Angell after his daughters Lyssa and Cecily Chapman attacked her on Twitter in early January. Despite the controversy, Dog’s doubled down on his love for his new girlfriend, shockingly proposing to her on an episode of Dr. Oz. While the couple reportedly aren’t actually engaged, it’s clear that Moon isn’t going anywhere, anytime soon. Here are five important facts about the woman that stole Dog’s heart:

1. Fans discovered that they were dating after seeing an Instagram photo. They were clued in after Dog’s daughter Lyssa, 32, left a series of barfing emojis in the comments of a selfie he posted on January 6. The seemingly innocuous pic showed Moon and Dog next to each other as he gives a thumbs up to the camera, and is captioned, “Thank you MOON !!!!” Lyssa has deleted her comment, but further fueled the situation on Twitter with a series of angry tweets to Moon.

2. She’s known Dog for 30 years. Moon and Dog have been in each other’s lives for decades, and she started working for the bounty hunter and reality star 21 years ago, according to LinkedIn. The site lists her role as Hollywood Executive/Personal Assistant/Denver Dog House Merch Store/DTBH Facebook,” and her duties apparently include helping Dog around the house and cleaning. One of Dog’s other daughters, Cecily, 26, accused Moon in a January 6 tweet of moving in with her dad shortly after Beth’s passing: “I’ve been very quiet concerning the circumstances but tbh what kinda “friend” moves into a dead friends house with their husband?! And ACTS LIKE THEY DID NOTHING WRONG? #Narcissist”.

3. Lyssa has called her out on social media multiple times. It was her January 6 tweets that got attention, but Lyssa fired at Moon on December 18, as well. “You’re disgusting woman,” Lyssa tweeted at Moon at the time. “Any person who moves in on a man weeks after losing his wife, who you were supposed to be a ‘friend’ to, Is the lowest scum on the planet-Which for you wasn’t that far of a step down from where you were before. God will get you MARY !!!” It’s unclear what prompted the tweet.

4. She allegedly dated one of Dog’s sons in the past. During Lyssa’s Twitter rant, she revealed, “If someone who met your family by dating your brother, tried to date your father after your step- mom died what would you do? If you went to your mothers closet and saw she moved all her clothes and replaced them with her own, what would you do? #ItsNotWhenOrWhyItsWho… My dad is a GROWN ASS MAN. His money. His dynasty. But you can guarantee that my name is not going down in history as a person who supported this.” She didn’t reveal which brother — Dog has 10 sons.

5. Dog said he was opening to finding love again one day. Dog opened up in a candid interview with HollywoodLife in September, telling us EXCLUSIVELY that while he “will have a girlfriend [again] probably,” he had made promised Beth before her passing that he would never remarry. Beth was Dog’s fifth wife; he was previously married to La fonda Sue Honeycutt, Anne M Tengell, Lyssa Rae Brittain (Lyssa’s mom), and Tawny Marie Chapman. Dog and Beth married in 2006 after over a decade together, and had two kids together.

Pink & Her Lookalike Daughter Willow, 9, Twin In Adorable Pic Of Them Cuddled Up – ‘My Baby Girl’ 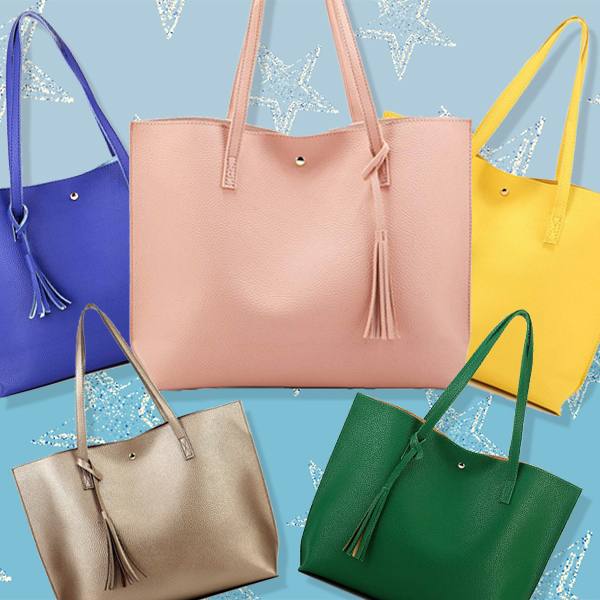 Stay At These Eco-Resorts For An Environmentally Conscious Vacation