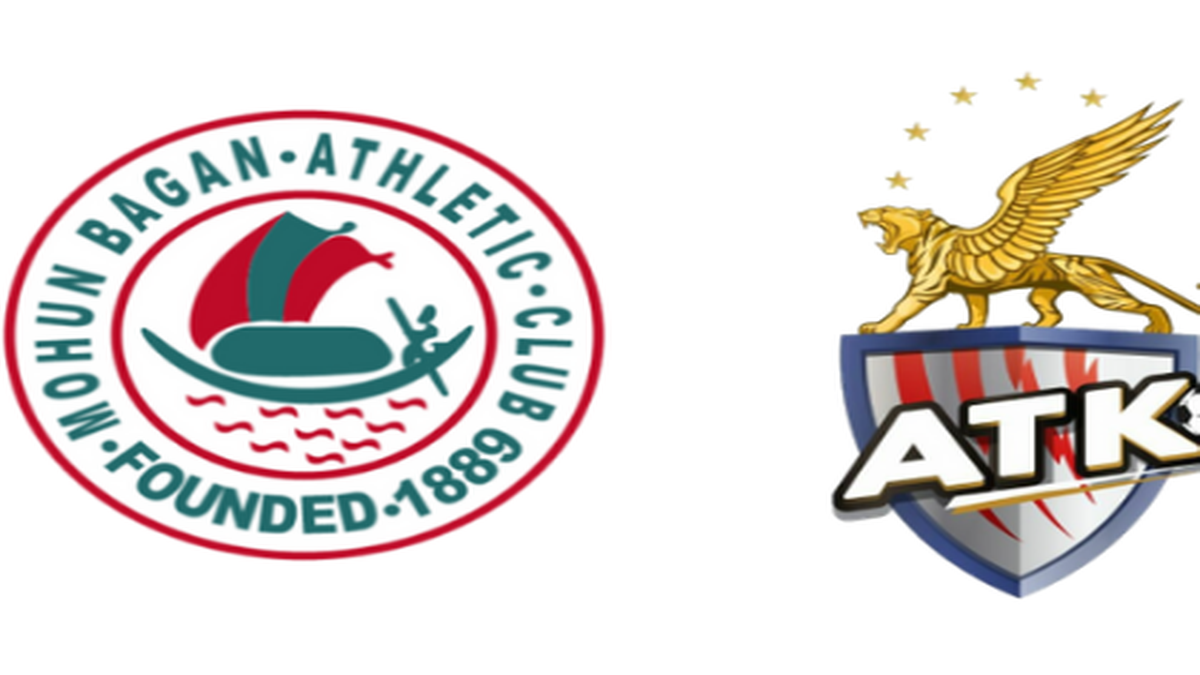 The merger between India’s oldest football club, Mohun Bagan, and two-time Indian Super League champion ATK, which was announced on Thursday, has evoked mixed reactions from the former stalwarts of Kolkata football.

Subrata Bhattacharya, the former India captain who played for Mohun Bagan all through his career, said the club’s officials were looking for a way out of financial constrain and so had to sell it out to a wealthy investor.

“This was the only way ahead of them (Mohun Bagan officials) and they took a decision which was forced rather than spontaneous. I feel the path they have chosen will tarnish the tradition and identity of Mohun Bagan,” he said.

“It is like someone buying my house and allowing me some space in the corner to stay. The club has been facing a paucity of funds for quite some time. I feel the members should have been entrusted with the task of finding a way out of the club’s financial distress. This proves the club was run by a few people and they have thought it best to sell its future,” Bhattacharya added.

Surojit Sengupta, one of the finest play-makers to turn out in national colours, hailed the merger saying this was a step towards professionalism. “For quite some time there were talks and speculations about the future of the two Kolkata giants (East Bengal and Mohun Bagan). I feel the decision by Mohun Bagan to merge with ATK is in the right direction. This is a decision to embrace professionalism and as a former Mohun Bagan player I feel quite good.

“Now that ISL is the premier league of the country, it cannot be thought without Mohun Bagan and East Bengal. The decision by Mohun Bagan to accept ATK’s offer is a positive step towards future. The Mohun Bagan officials are known to be rooted in conventions and that they have been able the break from tradition is a good step ahead. If you talk about the long-standing rivalry of Mohun Bagan and East Bengal then Mohun Bagan, with its latest decision, is definitely leading by a goal,” Sengupta said.

Another Mohun Bagan stalwart, Satyajit Chatterjee, said the decision has secured the club for the next 25 years. “It is a historic decision. I am a part of the Mohun Bagan executive and I can say that this decision was taken to secure the next 25 years for the football team. This decision was taken considering the sentiments and beliefs of the millions of the clubs supporters and also at securing the future of the Mohun Bagan team,” he said.

He added, “I feel that the people entrusted with the task of running the Mohun Bagan club did well in sacrificing prejudice and self-interest in emerging at the decision. This is to ensure that Mohun Bagan continues in the same glory as it has done in the last 130 years.” 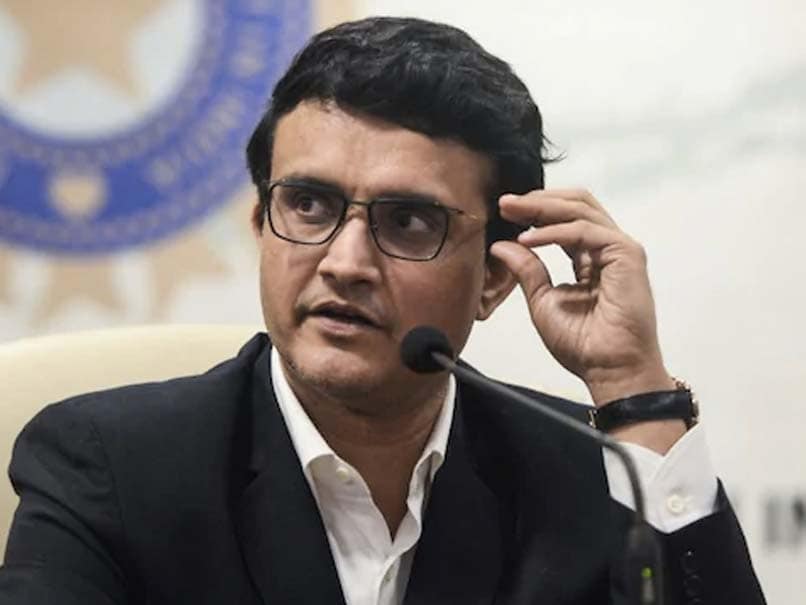 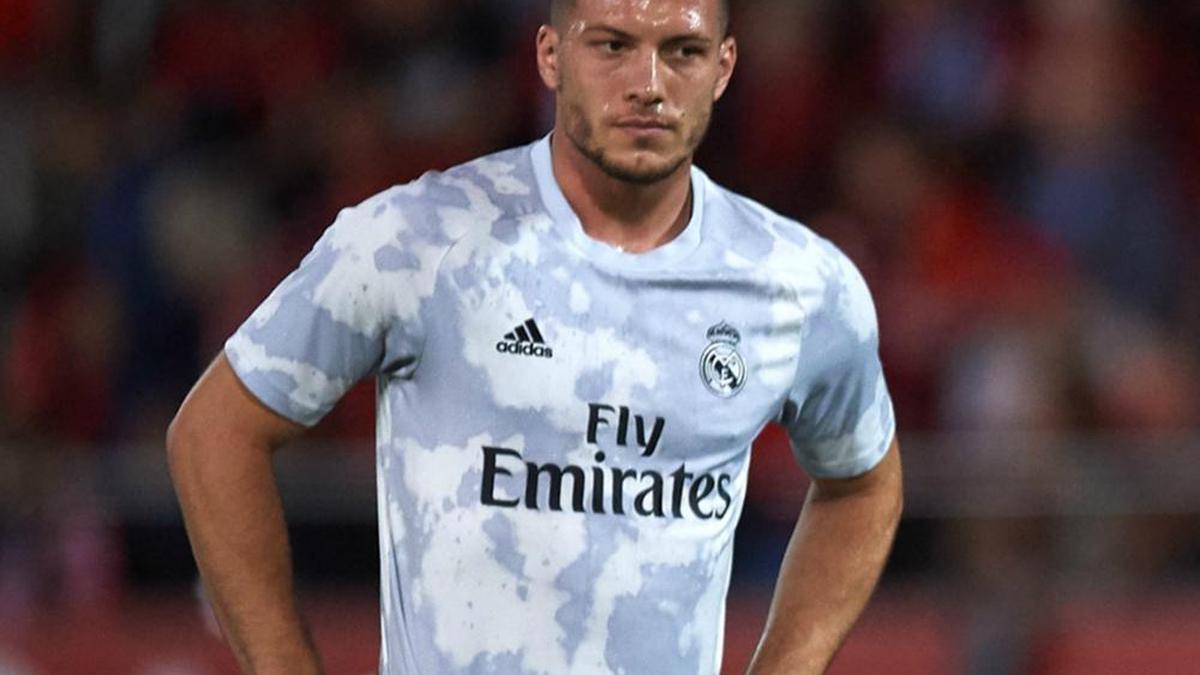 Real Madrid striker Jovic doing everything to ‘ruin his career’ 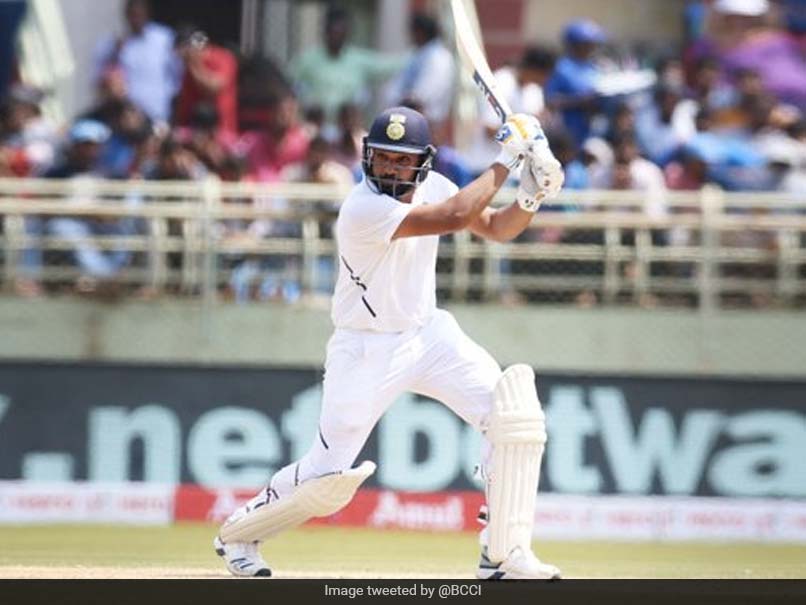