Ahmedabad: The AMC, which runs the Sheth MJ Library near Ellis Bridge, has decided to give a corporate look to the library and make it fully air-conditioned. The eight-decade-old library will have the latest sound system and a bar-coding system for the members so that they can get the books issued without any help from the staff.

“We have decided to install rooftop solar panels to meet the energy requirements of the library which runs from 7am to 10pm,” said mayor Bijal Patel while talking to media persons here on Tuesday. She said a provision for this will be made in the civic body’s budget for 2020-21.

According to the mayor, the kid’s section of the library will be spruced up to the liking of the children. “The capacity of the reading room will be enhanced by 150 seats and the hall will be made air-conditioned,” she said.

Apart from these steps, the mayor said that the civic body will organize a heritage week during which books on our heritage will be on display. “Several events will be held during the heritage week,” she added.

Airbnb was like a family, until the layoffs started 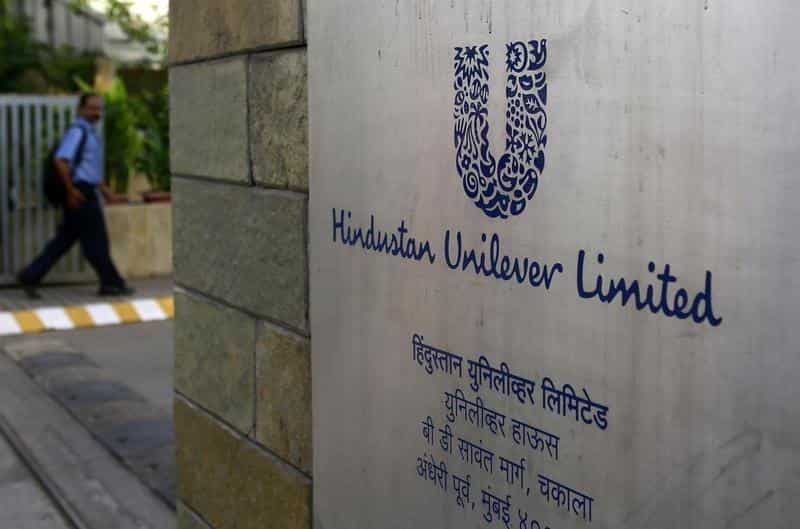