Mithila Palkar shared screen space with Irrfan Khan in the 2018 film ‘Karwaan‘ along with the Malayalam sensation Dulquer Salmaan. The actress who is herself a talented young budding artist, immediately bonded with the great actor Irrfan as well as Dulquer and the chemistry of the trio was palpable in the film. When Irrfan Khan passed away on April 29, Mithila was one of his many co-stars who was very disturbed by the news. Sharing a still from their 2018 film together, Mithila paid her heartfelt tribute to the star. And now, the actress has taken to her Instagram account again to share her own unplugged version of the ‘Heartquake’ song from ‘Karwaan’. It’s a tribute from her Tanya to Irrfan’s Shaukat.

In the post, Mithila is seen strumming a mini guitar and crooning the ‘Heartquake’ song in her sweet voice. With a smile on her face, the adorable star’s notes are on point. However, the sadness in her voice is still very evident despite the music. She wrote a beautiful caption along with the post which read, “Hey Shaukat, This #SingSongSaturday is dedicated to you. I’m struggling with the singing and strumming as usual but I tried to learn this just so I could bother you with my Binaca Geetmala, one last time. Khush rehna, jahaan bhi ho. Khuda haafiz ❤️ Love, Tanya. #KarwaanForever.”

On the work front, Mithila is said to be working on another film which will be released on an OTT platform after ‘Çhopsticks’ with Abhay Deol, which too was an OTT film. However, this film has not been announced yet and will be reportedly directed by actress Renuka Shahane.

Arjun Kapoor poses with a mask and gloves; calls it ‘the New Normal’ amid Coronavirus outbreak! – Times of India 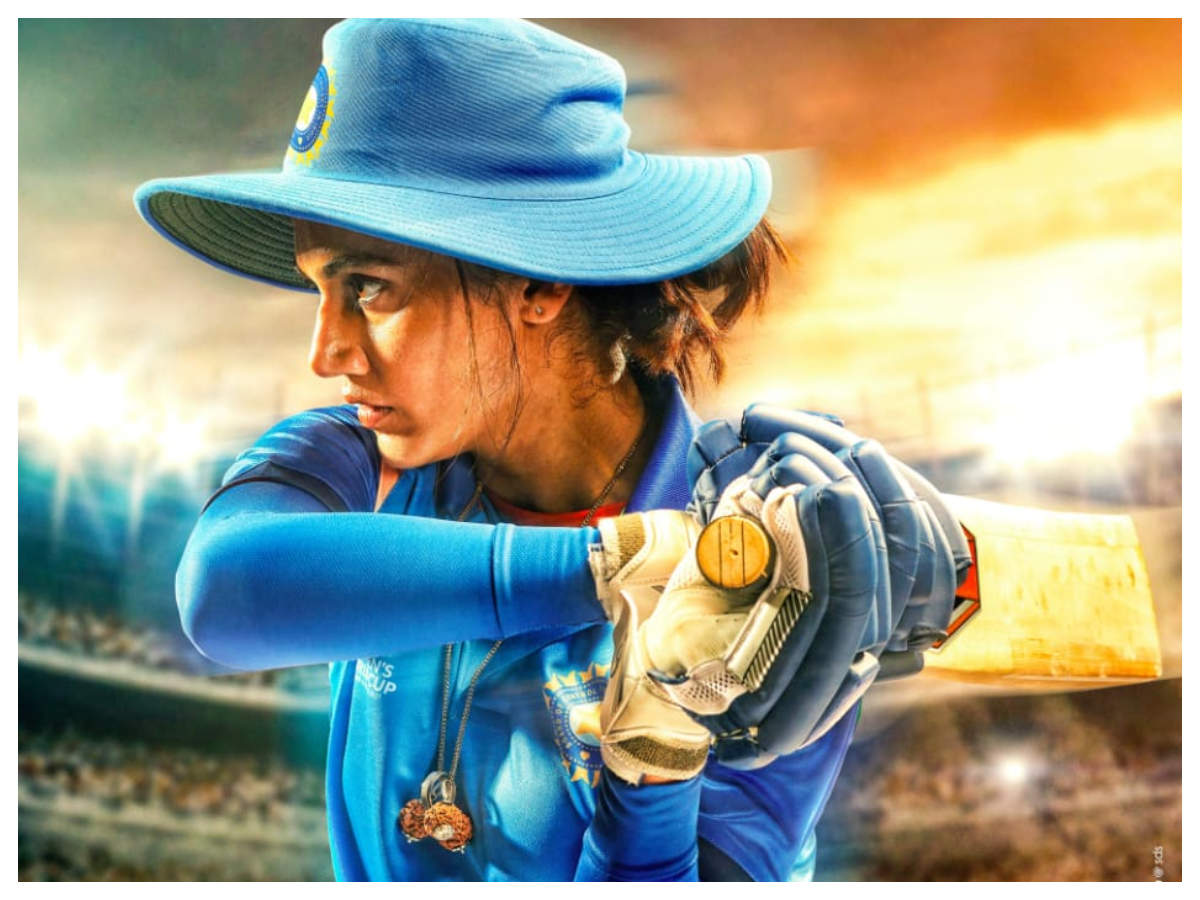 ‘Shabaash Mithu’ first look poster: Taapsee Pannu as Mithali Raj is sure to win your heart! – Times of India

Beauty in black! Jacqueline Fernandez sets the internet ablaze with her enticing picture from gym – Times of India