‘The Mighty Ducks’ actor Shaun Weiss was arrested for residential burglary and being under the influence of methamphetamine in Marysville, CA on Jan. 26.

Shaun Weiss, 40, was arrested for residential burglary and for being under the influence of methamphetamine when he was found by the police in Marysville, CA on Jan. 26. The Mighty Ducks actor, who played the role of Goldberg in the popular hockey-themed movie, encountered the trouble around 7AM and cops later said that they found him while responding to a call for a burglary in progress, in a statement they posted to Facebook. When they arrived, he was ransacking a car in the home’s garage, the police said. They also said that when they approached him he displayed symptoms of being under the influence of meth and told officers he did not live in the home and didn’t own the car he was going through. He was eventually booked into Yuba County Jail and his bail has been set at $52,500.

Once Shaun’s mugshot was posted online, fans quickly took to Twitter to express their sadness over the situation. “Sad,” one fan wrote while another commented, “This is depressing. I hope he gets the help he needs.” “Maybe get him some help instead of letting him go free again,” a third wrote. “Wow poor Goldberg,” a fourth fan expressed.

Shaun’s latest arrest is just one of many times he’s made headlines for being arrested in the past few years. He was arrested for petty theft in 2017 before getting busted for meth possession only days after his release from jail. He was also arrested in Dec. 2018 for shoplifting after he checked into a rehab facility for a drunken bust.

We’re sending well wishes to Shaun and will update with more details as they become available. 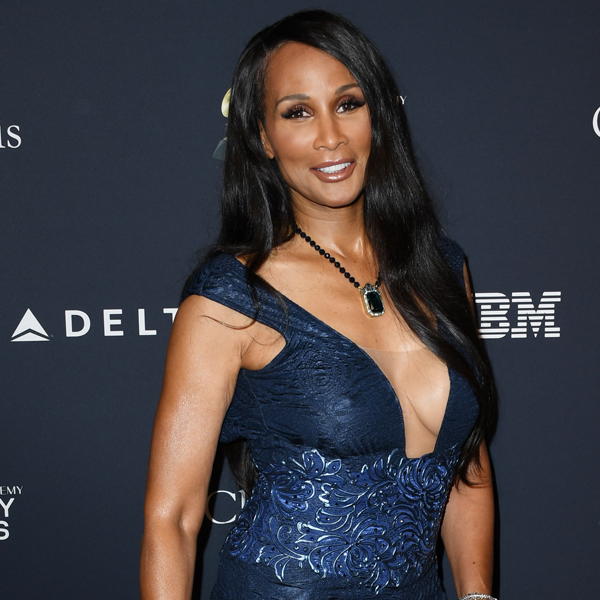 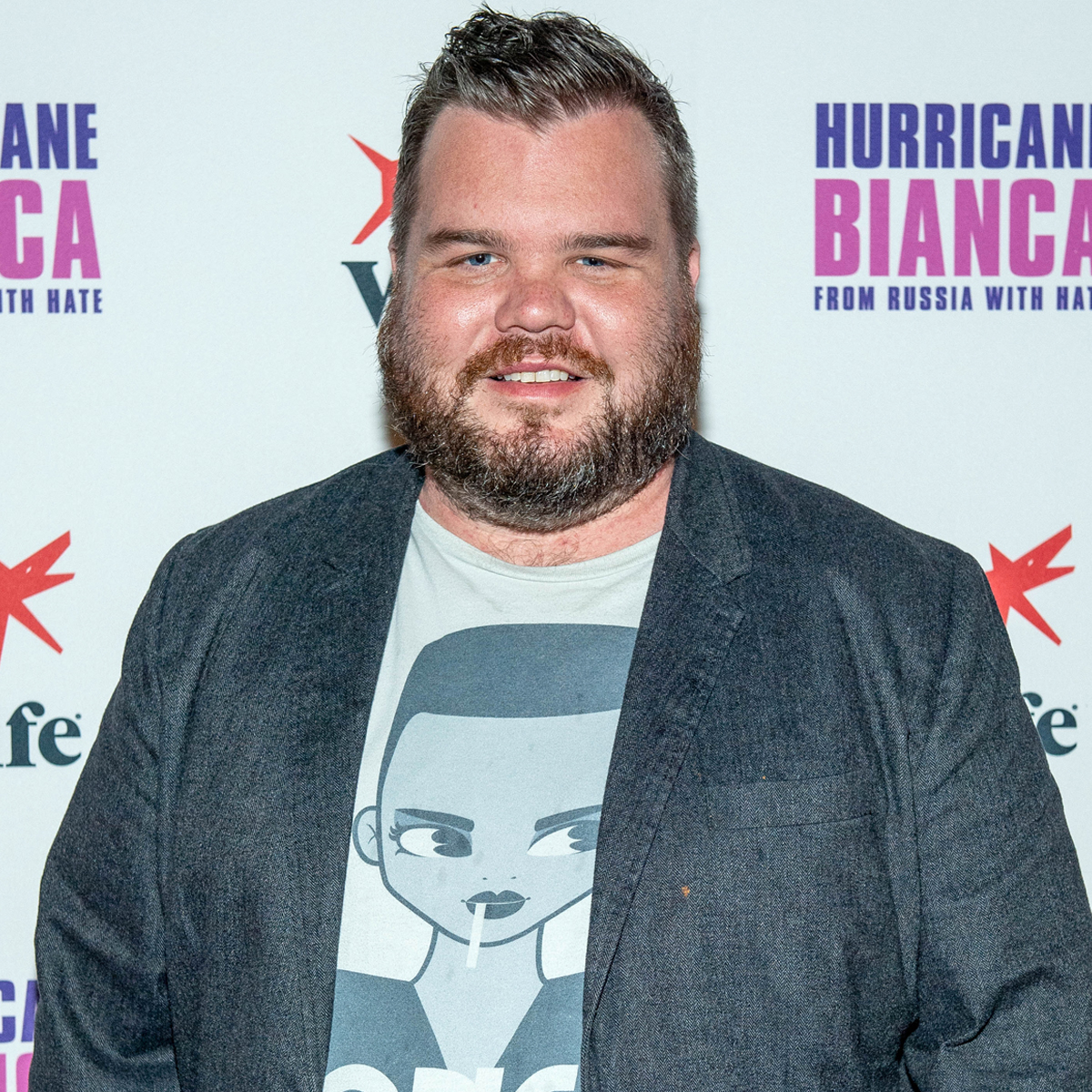