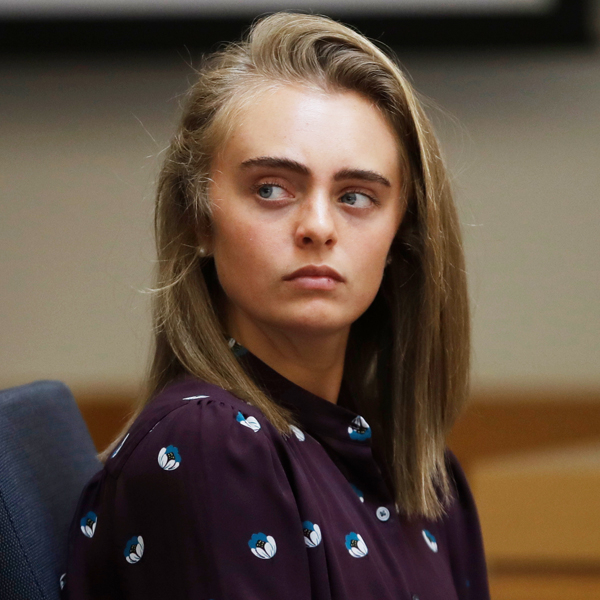 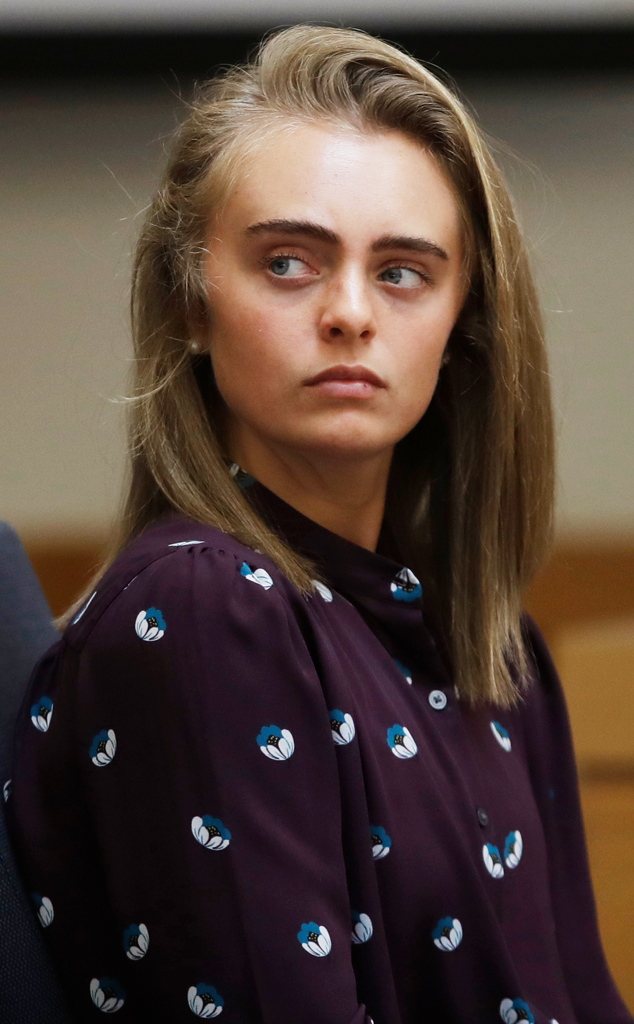 Michelle Carter was released from prison on Thursday.

Last week, Jonathan Darling—a spokesman for the sheriff’s office in Bristol County, Mass.—told E! News Carter was tentatively set to be released on Jan. 23. due to good behavior.

“Good behavior means a number of things–inmates can earn up to 10 days every month off their sentence for doing things like attending programs, having a job inside the jail, not fighting with other inmates or staff or not causing any trouble. It’s called good behavior,” Darling told E! News at the time. “Michelle has earned enough time off her sentence to be able to end her sentence on January 23rd. She’s attended programs, she’s had a job, she’s been polite to our staff and volunteers and she gets along with the inmates. There have been no disciplinary problems with her whatsoever and she’s been a model inmate in here at Bristol County. [re her job] She was working in the kitchen serving meals, she wasn’t involved in the cooking but she was serving the food.”

According to NBC News, Carter was convicted in 2017 of involuntary manslaughter in the death of her boyfriend Conrad Roy III, who died by suicide in 2014 after he filled the inside of his car with poisonous fumes. Per the news outlet, Carter had encouraged Roy to kill himself through text messages.

This story is developing. 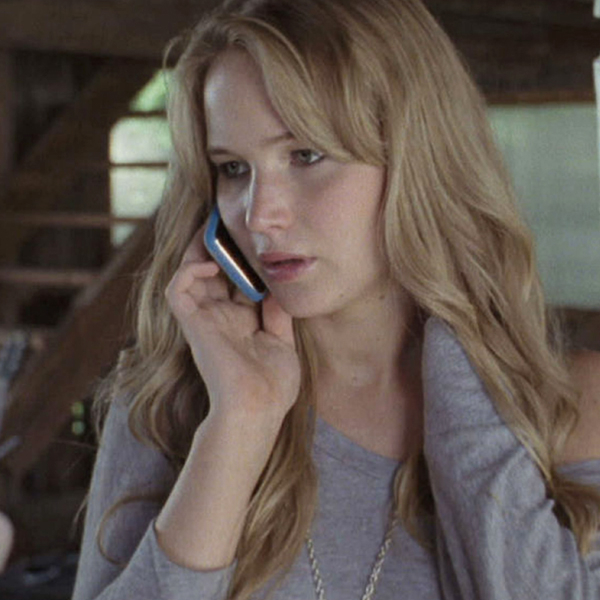 Secrets About All the Jennifer Lawrence Movies You Forgot About